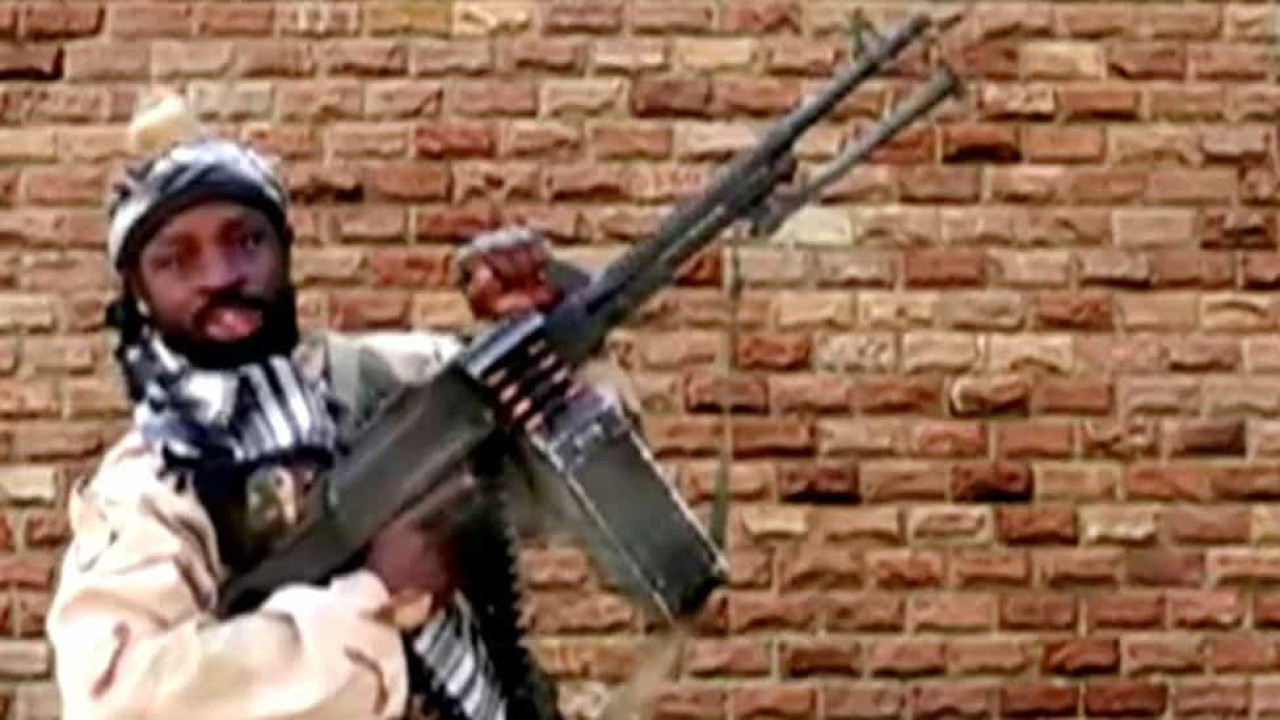 In this recording, the Islamic State leader said that Abubakar Shekau’s death took place around 18 May.

This one will have committed suicide detonating an explosive device to avoid being captured by the rival group during the confrontations. On May 20, remember, it had been reported that the leader of the terrorist group had been seriously injured. At the time, Nigeria’s intelligence services had not confirmed the injuries.

The leader of the Nigerian Islamist militant group Boko Haram is dead, a rival militant group said in an audio recording heard by Reuters https://t.co/istl5Ov5a0 pic.twitter.com/j07mnhg95g

The Islamic State West African Province (ISWAP) has confirmed that former Boko Haram leader Abubakar Shekau blew himself up after refusing to surrender following his hideout’s invasion on Wednesday, May 19.https://t.co/cqcVincnrh

Also according to news agencies, a report by Nigeria’s intelligence services also points to the death of the leader of one of the largest terrorist groups operating in the region.

According to analysts, Shekau’s death could lead to an end to a violent rivalry between the two groups, allowing the Islamic State of West Africa Province (ISWAP) to absorb Boko Haram fighters and consolidate its hold in northeastern Nigeria.

READ  3M will keep loving you all soon my family...