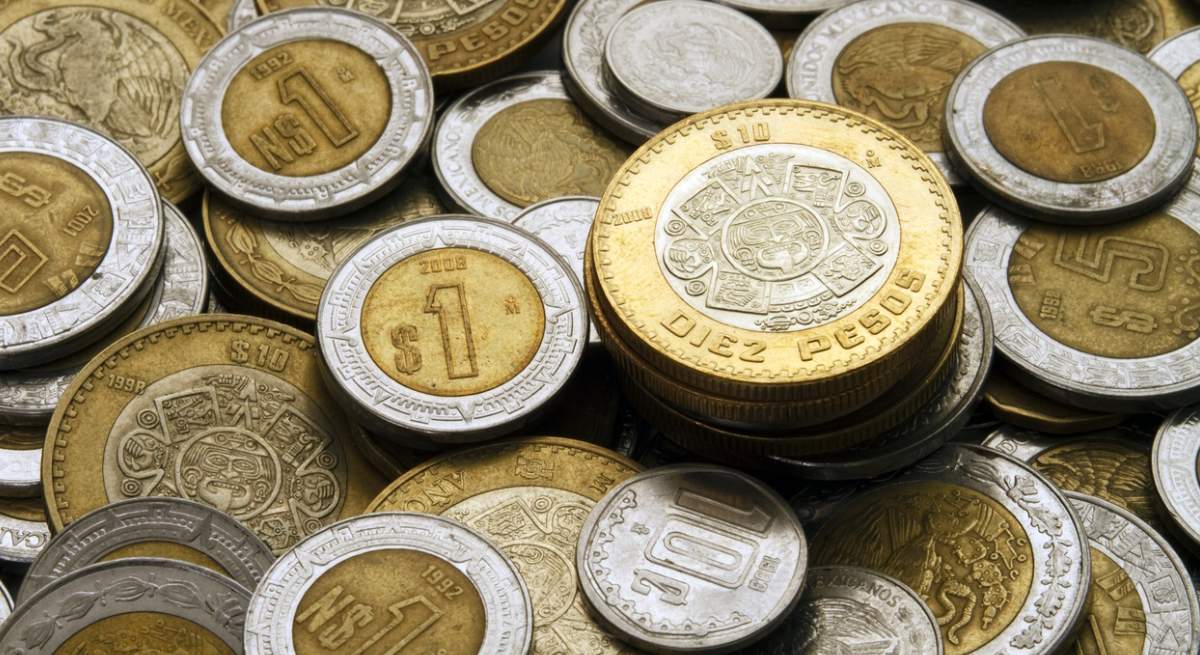 The 'Latin American euro' will begin to take shape next week

The South’. That is the name initially suggested by Brazil for the common Latin American currency suggested so many times but which has never gone beyond mere declarations. Until now. Next week, Brazil and Argentina will announce their preparatory work for this currency that, ideally, would unite all the countries of the region under a single currency, just as the European Union did from 2002 with the euro (and years before with its predecessor, the ECU).

The city of Buenos Aires will be in charge of hosting the meeting between the Brazilian and Argentine representatives to launch the project, to which they will invite the rest of the Latin American economies. In fact, the legislative chambers of Ecuador, Bolivia, Colombia, Venezuela, Argentina and Peru already signed the Bogotá Declaration last year, which calls for the real integration of the economies of the area.

Speaking to Financial Times, the Argentine economy minister, Sergio Massa, has pointed out that starting next week they will begin to study everything that a common currency implies, such as the role of central banks or fiscal issues, as well as trade integration mechanisms . “I don’t want to create false hopes. It is the first step on a long road that Latin America must travel,” says Massa, who recalls that the single European currency took more than three decades to see the light.

The initiative will be born thanks, among other things, to the ideological proximity of the leaders of the area. The recent victory in Brazil of Lula da Silva adds to the presidencies of Alberto Fernández in Argentina, Gabriel Boric in Chile and Andrés Manuel López Obrador in Mexico, among other leftist leaders in the region. “God willing, we will create a common currency for all of Latin America because we should not depend on the dollar,” Da Silva said a few months ago.

With the incorporation of Brazil to this front in favor of a single currency, the eight most populous countries of the South American continent plus Mexico would already be there. In total, the new currency, if it comes to fruition, would be used by about 433 million people, more than the US population and very close to that of the EU, 447 million inhabitants. It would be a bit different with regard to their joint GDP of more than $4.55 trillion versus the $14.5 trillion registered by the EU in 2021.

The biggest problem facing a single currency for Latin America is the same one that led the EU into the debt crisis a decade ago: the huge economic differences between member countries. Argentina, with inflation close to 100% and a Ministry of the Economy dedicated to crushing ministers, has very different conditions from Chile, an OECD member country whose public debt does not even reach 40% of GDP.