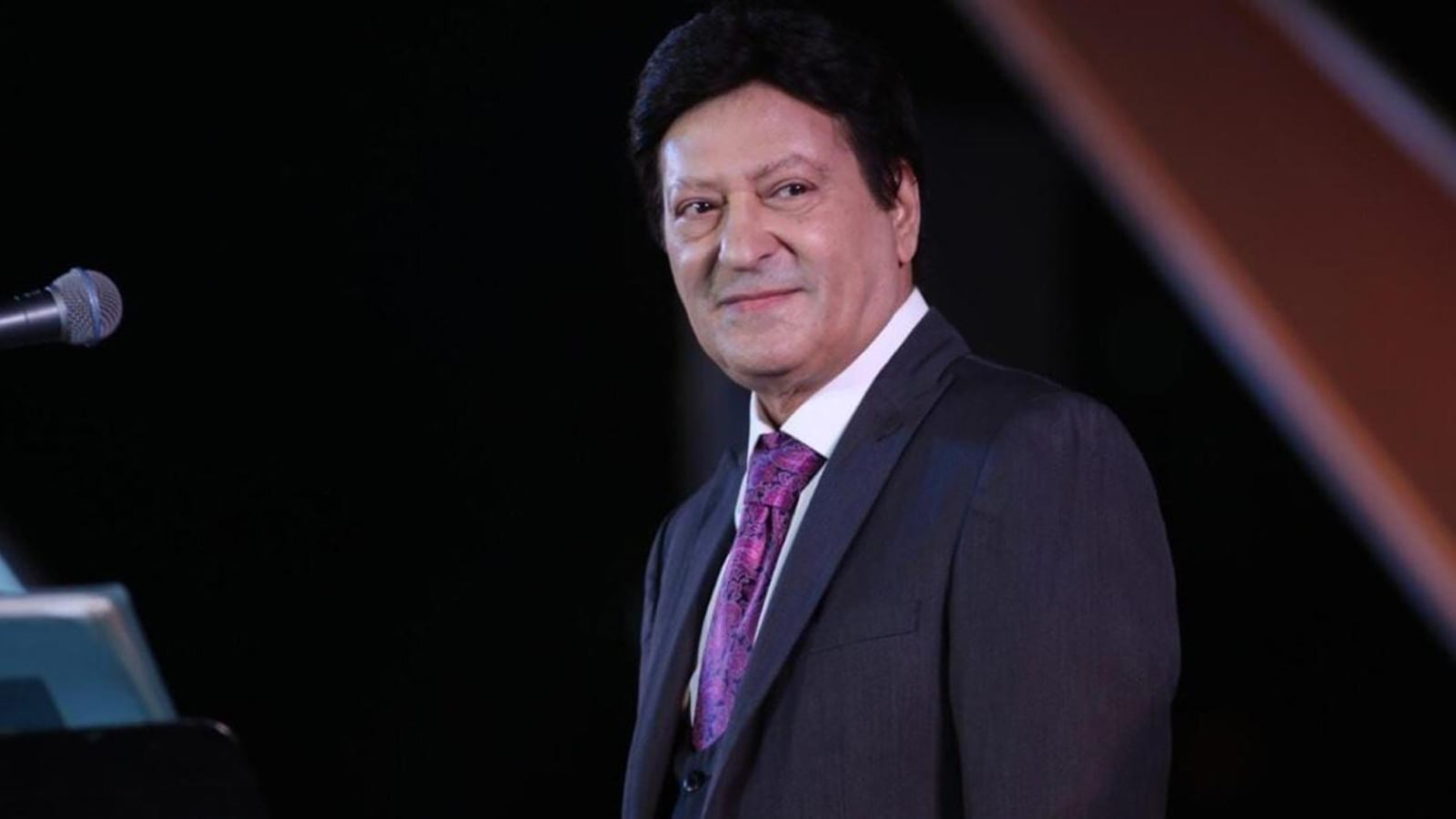 The latest health developments of the Egyptian artist, Mohamed El-Helou

Hamada El-Helou, son of Egyptian artist Mohamed El-Helou, revealed his father’s health condition after he was discharged from the operating room following a surgery he had on Sunday, which lasted for 6 hours.

Hamada El-Helou wrote in a Facebook post: “The longest 5 hours in my life, but thank God, Baba left the operating room immediately after installing 6 stents. May God complete your lips well, my love.”

Al-Helou thanked his father’s audience, saying: “I do not know how to thank you for your prayers and love, and God willing, I will assure you of him, but the doctor asked to prevent the visit today until he recovers, God willing.”

Last Wednesday, Hamada El-Helou revealed that his father had suffered from a serious health problem, represented by a high rate of blockage of arteries, and that it required urgent surgery.