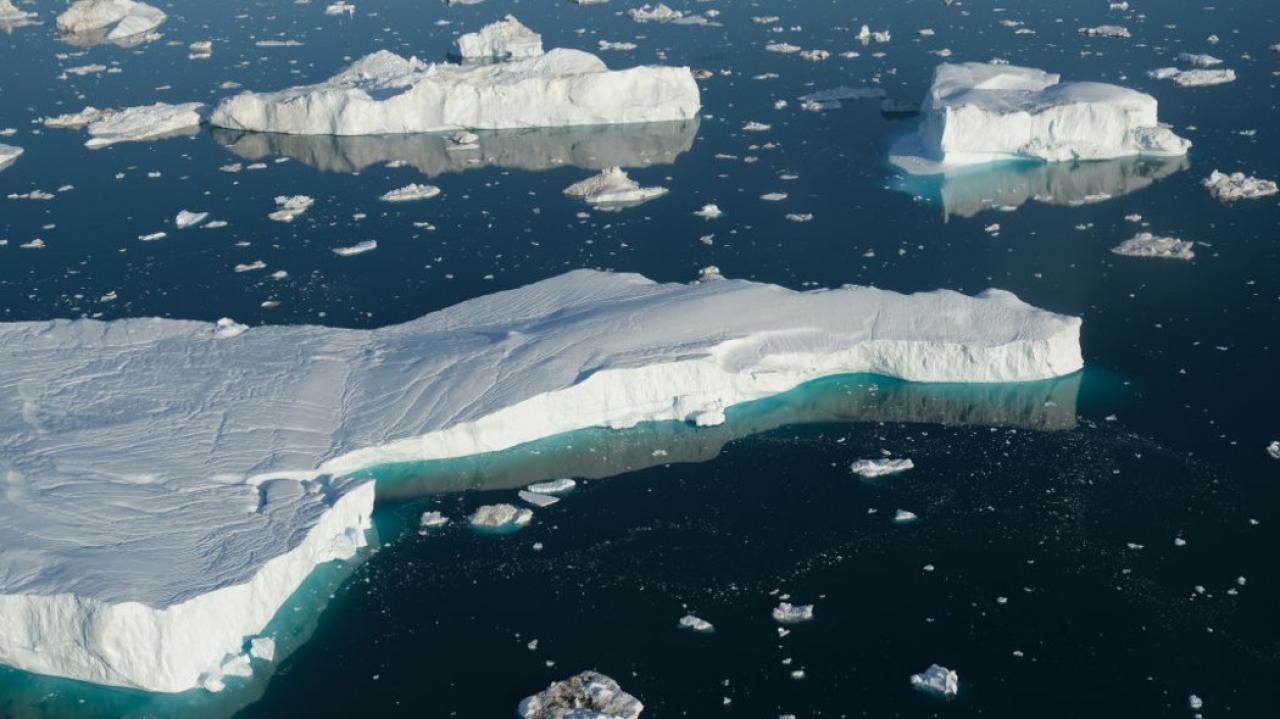 The last frontier of ARCTIC ICE begins to FAIL, alarm among scientists. Here is what is happening «3B Meteo

A new alarm is launched by the scientific community about melting ice arctic marine. From the latest analyzes it appears that even the oldest and thickest part of the pack ice is undergoing rapid deterioration. There is a said area “Last Ice Area” located north of Greenland which constitutes what we could define the last bastion of resistance to global warming. This area of ice, by virtue of its thickness (greater than 4 meters) and therefore of its age (they are multi-year ice) has a greater ability to withstand the increase in temperature. Unfortunately, the average thickness of the ice in this area is well it has steadily declined over the past four decades, and today ice sectors thicker than four meters occupy a very small area.

Today only 1% of the pack ice it is older and thicker ice. Most of the current ice pack in the Arctic today is made up of young ice, no more than 1 year old.

Scientists calculated that at the current rate of melting, nearly all of Greenland’s Arctic sea ice could have disappeared by 2040, all but the famous area with a thickness greater than 4 meters. But lately in that area, cracks have begun to open with stretches of isolated ocean in the pack ice, what glaciologists in jargon call Polynias. A large Polinia at least 30km wide which now questions that famous resilience attributed to the “Last Ice Area”.

No one had ever seen such a formation in that area

, and this is precisely the greatest concern of scientists. If the zone with the highest melting resistance begins to fragment, the thawing of the total ice mass could accelerate exponentially and complete well before the fateful 2040.