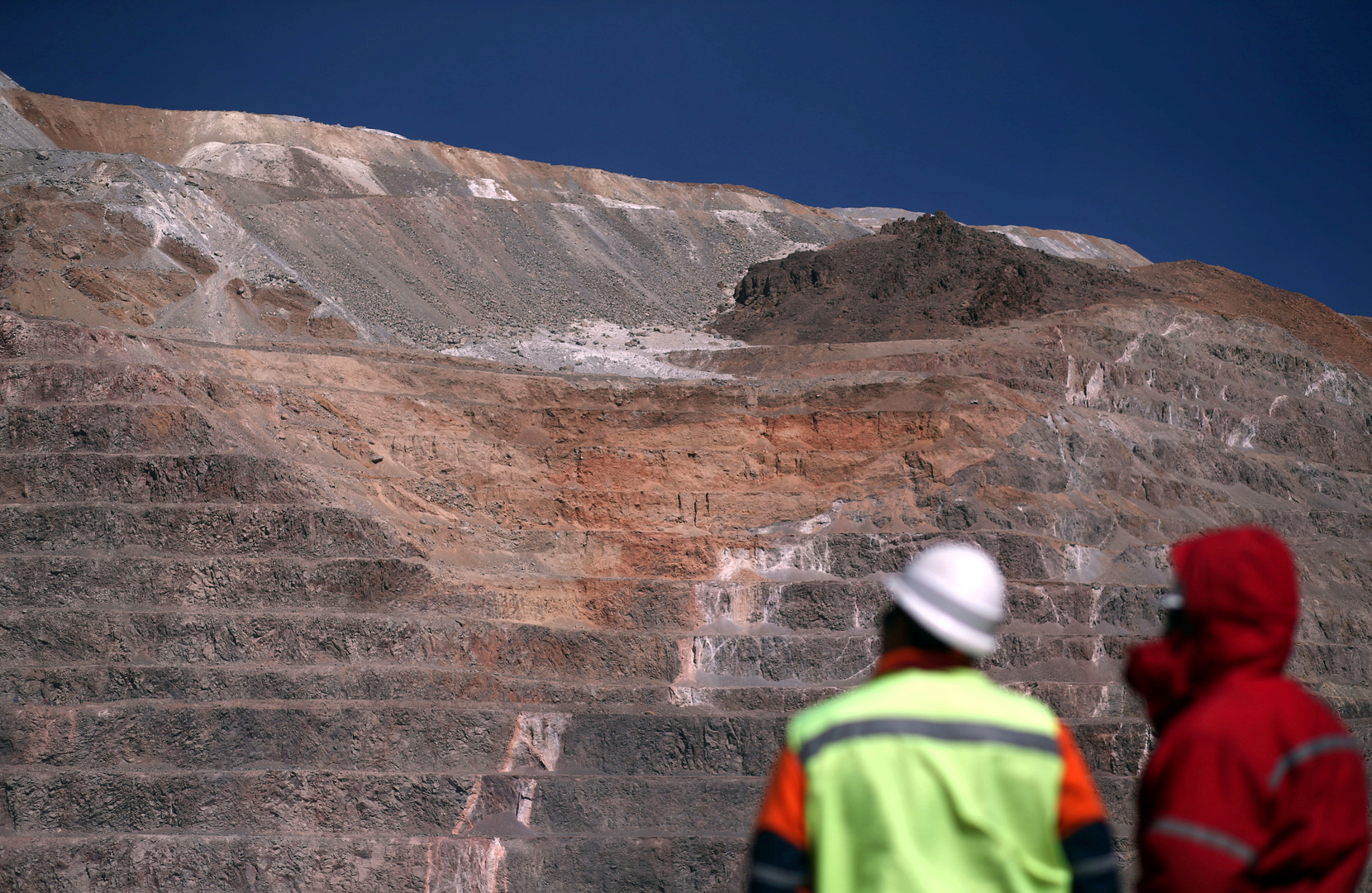 General Director of the Pharaonic Company for Gold Mines “Centamin Egypt” Youssef Al-Rajhi revealed that Egypt’s total share of the profits of the Sukkari Gold Project is about $550 million so far.

Al-Rajhi confirmed the regularity of production operations from the Sukkari Gold Project currently, in implementation of the targeted plan to produce between 400,000 and 430,000 ounces by the end of this year, adding that work is being done according to a pre-determined annual plan so that production will not be affected.

The Sukari mine is located in the Eastern Desert, and the Mineral Resources Authority signed an agreement with the Pharaonic Gold Mines Company in 1994, and the commercial discovery was announced, and a company was established to carry out operations under the name “Al-Sukari Gold Mines”, and production began in 2010 as a joint entity.

Regarding the latest developments in the work in the new areas that the company won in the gold auction that was put forward last year, Al-Rajhi said that Centamin has obtained many areas, and negotiations are currently underway with the Ministry of Petroleum and some inquiries and conditions are being met before the final signing.

Al-Rajhi pointed out that some of the areas that the company won are close to the Sukkari project, and some studies have been done on them before.

It is noteworthy that the global gold auction was launched in 2020 in its first round, with a total of 320 sectors on an area of ​​about 56 thousand km2 in the desert, eastern and Red Sea, and it attracted the interest of 23 companies that bought information packages, of which 17 submitted, and 11 won by about 82 sectors on an area of ​​14 thousand km2. In the Eastern Desert, with a minimum investment of $60 million in the initial research stages, including 7 international companies, including the Australian Centamin, the Canadian Barrick Gold, and 4 Egyptian companies.

Al-Rajhi had revealed last month that the total expenses of the diabetes project since its inception and so far amounted to about 4.5 billion dollars.

Centamin International had revealed in a recent report that its capital expenditures for the current year amounted to $225 million, including expenditures for improving and developing the mining program and increasing drilling and growth rates.