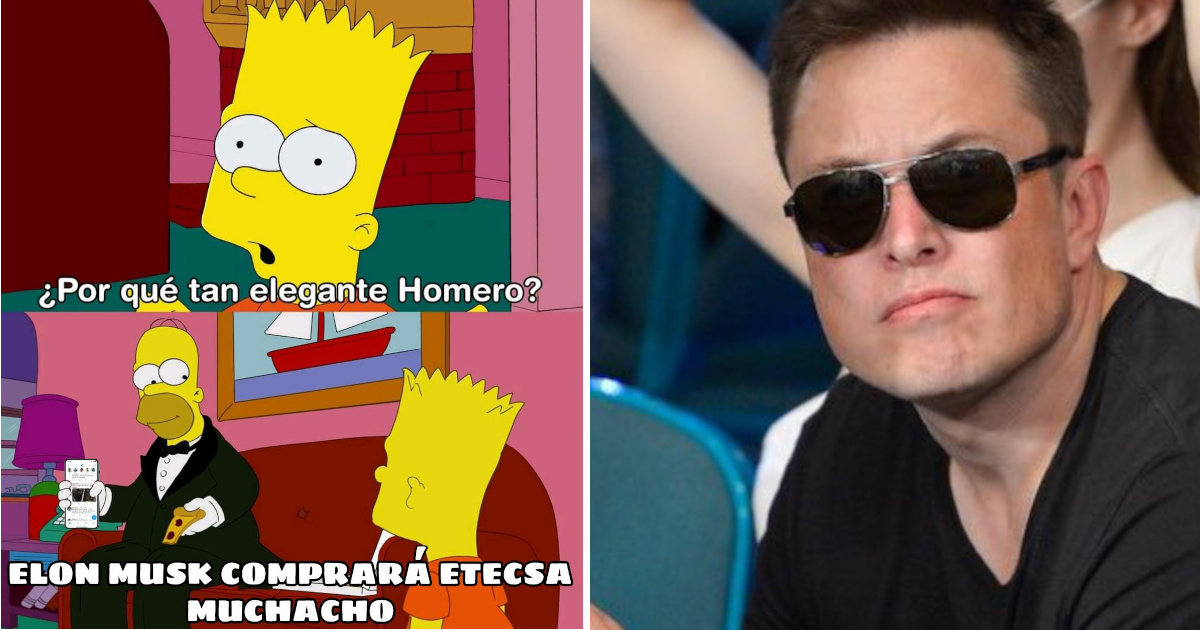 Cuba has woken up to a curious trend on Twitter, #ElonBuyCuba, where the island’s tweeters ask the technology tycoon Elon Musk to buy the nation to see if any change occurs.

Memes flood social networks and thousands of tweets offer the billionaire to do business with the country’s dictators.

Some Internet users have protested the label that has gone viral, alluding to the fact that Cubans do not want to be free but rather to change hands.

However, a user makes it clear, the objective of the trend.

“Of course Elon is not going to buy Cuba. It is about the owner of Twitter finding out that there is a dictatorship in Cuba, and speaking out. Which would give our cause the greatest visibility ever seen.”

Of course Elon is not going to buy Cuba.
It is about the owner of Twitter finding out that there is a dictatorship in Cuba, and speaking out. Which would give our cause the greatest visibility ever seen.

While that happens, and the unpredictable tycoon gets the label, you can enjoy the imagination of Twitter users.

“My ‘rei’, by buying Cuba you would already be colonizing…since this is a world apart #ElonBuyCuba @elonmusk”, adds another.

My king, by buying Cuba you would already be colonizing…since this is a world apart #ElonBuyCuba @elonmusk

Others play to imagine Musk’s response.

Billionaire Elon Musk reached a deal this week to buy Twitter Inc for $44 billion despite the company initially rejecting his offer launched to everyone’s surprise a few weeks ago.

Twitter Inc announced Monday that it will ask its shareholders to vote in favor of approving the deal.

After the news, the CEO of Tesla wrote about the expectations he has before the great acquisition.

“I hope even my worst critics stay on Twitter, because that’s what free speech means,” he said. Musk also claimed that he is the right person to “unlock” the “extraordinary potential” of the social media company.

Among the changes that he announced, he will promote, he said: “I want Twitter to be better than ever by optimizing the product with new features, making the algorithms open source to increase trust, defeating spam bots and authenticating all humans. ”.

“Twitter has enormous potential. I look forward to working with the company and the user community to unlock it,” Musk said.

According to Forbes magazine, Elon Musk has an estimated net worth of $273.6 billion, mainly due to his shareholding in the electric vehicle manufacturer Tesla and the aerospace company SpaceX.

A tweet of his this week was shared more than 1.5 million times, in it, he warns: “For Twitter to deserve the public’s trust, it must be politically neutral, which effectively means upsetting the far right and far left alike. ”.