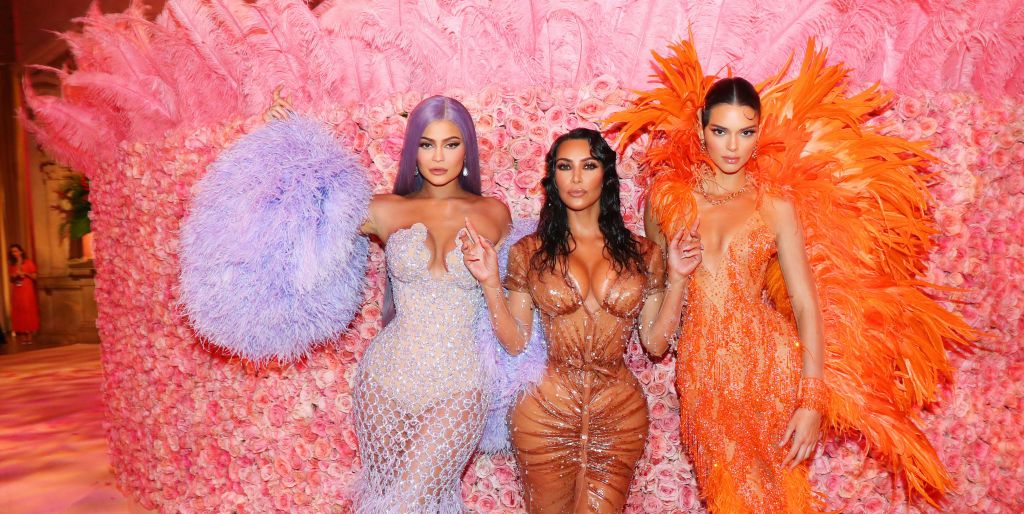 The Kardashians, all invited to the MET Gala for the first time

Every first Monday in May, one of the most important fashion events takes place: the MET Gala, which has been held since 1948 with the aim of raising funds for the Metropolitan Museum of Art in New York. It was not until 1995 when Anna Wintour became the president and organizer of the event and, therefore, to decide who can attend and who cannot (no, it is not enough to be able to pay the exorbitant amount that the ticket costs).

Until recently, the Kardashians were persona ‘non grata’ at the event, and it was rumored that the director of Vogue USA considered them trash TV stars… but it seems that little by little they have been gaining their respect.

The Gala MET 2022 it will be very special. Okay, we won’t have Zendaya (she has explained why she won’t be there), but the entire Kardashian will be. For the first time in the history of the event, Anna Wintour has invited all the sisters, according to Page Six. A gala that will be the first for Khloé and Kourtney, who is expected to make his debut in the company of his inseparable Travis Barker. Obviously, Kim Kardashian will also attend … with Pete Davidson? We’ll soon find out.

Kim attended the MET Gala for the first time in 2013, when she was pregnant with North. This first experience at the event was not exactly satisfactory for the businesswoman. As she herself revealed in 2019, on the way home she cried after seeing how much she was criticized on social networks for her wardrobe.

We are sure that the 2022 edition will never forget her, as it will be the first one she attends with all her sisters: Kylie, Kendall, Khloé and Kourtney, as well as her mother Kris Jenner. We are already looking forward to seeing what incredible ‘looks’ they surprise us with.