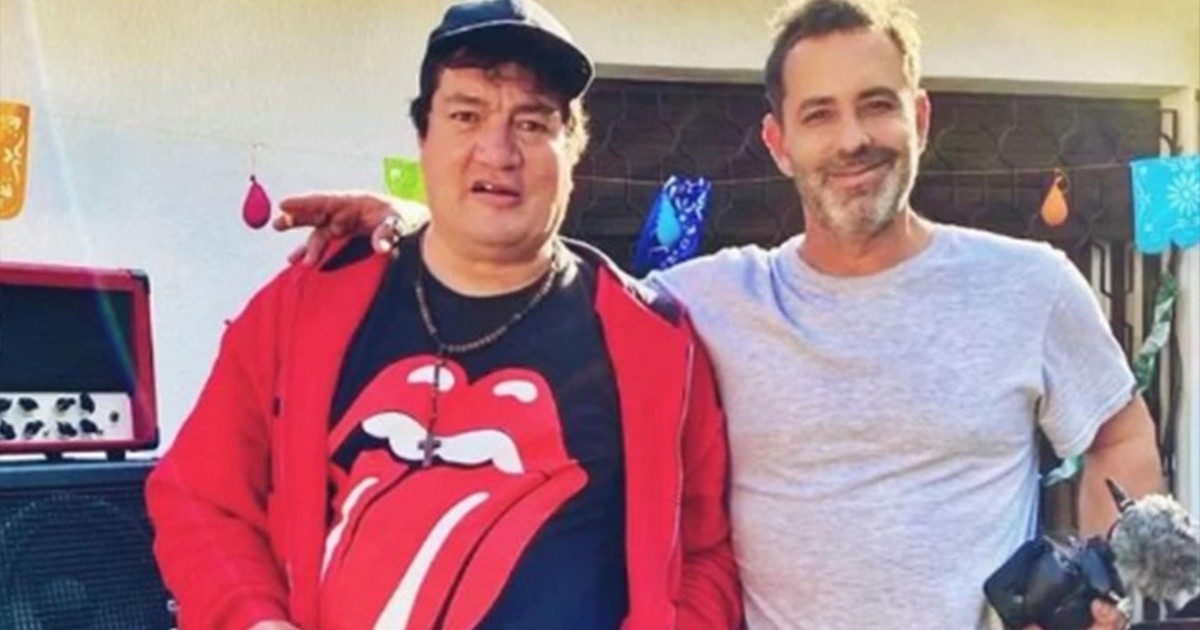 A court ordered the house arrest of the musician Cristian “Pity” Álvarez and ordered that he begin his trial on February 22. accused of shooting a resident of the Samoré neighborhood of Villa Lugano in July 2018, judicial sources reported today.

The Oral Criminal and Correctional Court (TOC) 29, made up of judges Gustavo Goerner, Hugo Daniel Navarro and Juan María Ramos Padilla, ruled that “Pity”, who turns 50 today, remains imprisoned in a home until the oral debate, which will be held in six hearings between February 22 and March 13, 2023.

The former leader of Viejas Locas e Intoxicados is arrested accused of murdering Cristian Maximiliano Díaz (36), a resident of the Samoré neighborhood of Villa Lugano.

In April 2021, the same court had rejected Álvarez’s request for dismissal and suspended the oral debate, considering that he was not in a mental condition to face said process.

On June 15, prosecutor Sandro Abraldes asked the TOC to resume the criminal process and to supervise the treatments to which the accused is subjected to improve his health condition, such as daily attendance at a day center.

Now, in his resolution, Judge Goerner held that “the accused is in a position to face the process and, consequently, it is appropriate to resume the processing of these proceedings,” according to the Fiscales.gob website.

“In short, I can conclude that, to date, Álvarez Congiu’s mental faculties are stabilized, as well as that he understands the scope and consequences of the criminal proceedings against him,” Goerner assured.

Judges Goerner and Navarro agreed that the start date of the oral debate is February 22 next year and that it last for another five days (February 23, March 1, 6, 8 and 13).

On the other hand, it was requested that “Pity” carry out an interdisciplinary treatment under the “day hospital” modality to treat his “personality disorder associated with the problematic consumption of psychoactive substances of more than 30 years of evolution.”

It was also ordered that Álvarez await the oral debate at his home under the control of an electronic ankle bracelet and an anti-panic button was ordered delivered to the musician’s mother.

Last month, the former member of Intoxicados, who was hospitalized in a therapeutic center in the Buenos Aires town of Castelar, reappeared with a band playing one of his songs in a video broadcast through social networks.

The event for which the former singer, guitarist and composer is accused occurred on July 12, 2018 in front of Tower 12 B in the Samoré neighborhood, in Dellepiane Sur and Escalada Avenue, in Villa Lugano.

According to the investigators, Álvarez left there with his girlfriend and suddenly they were approached by Díaz, alias “Gringo”, an acquaintance from the neighborhood with whom he began to argue.

According to the accusation, that discussion was because the victim reproached “Pity” for saying that he had stolen some belongings from a backpack.

Witnesses affirmed that Díaz pushed and tried to hit “Pity”, at which time he took out a .25-caliber pistol and fired a first shot at the victim in the face and then finished him off with three others.

Shortly after, Álvarez boarded a Volkswagen Polo with his girlfriend and after a few meters he asked the young woman to throw the gun into a sewer, after which they both went to the dance venue “Pinar de Rocha” in Ramos Mejía.

See also  The best memes of Chabelo, after the contagion by COVID-19 of Queen Elizabeth II

Álvarez spent almost a day on the run until on July 13, 2018, he turned himself in at the 52nd police station, the only time he referred to the incident when he told the press: “I killed him because it was him or me. And I think that any animal would do the same.