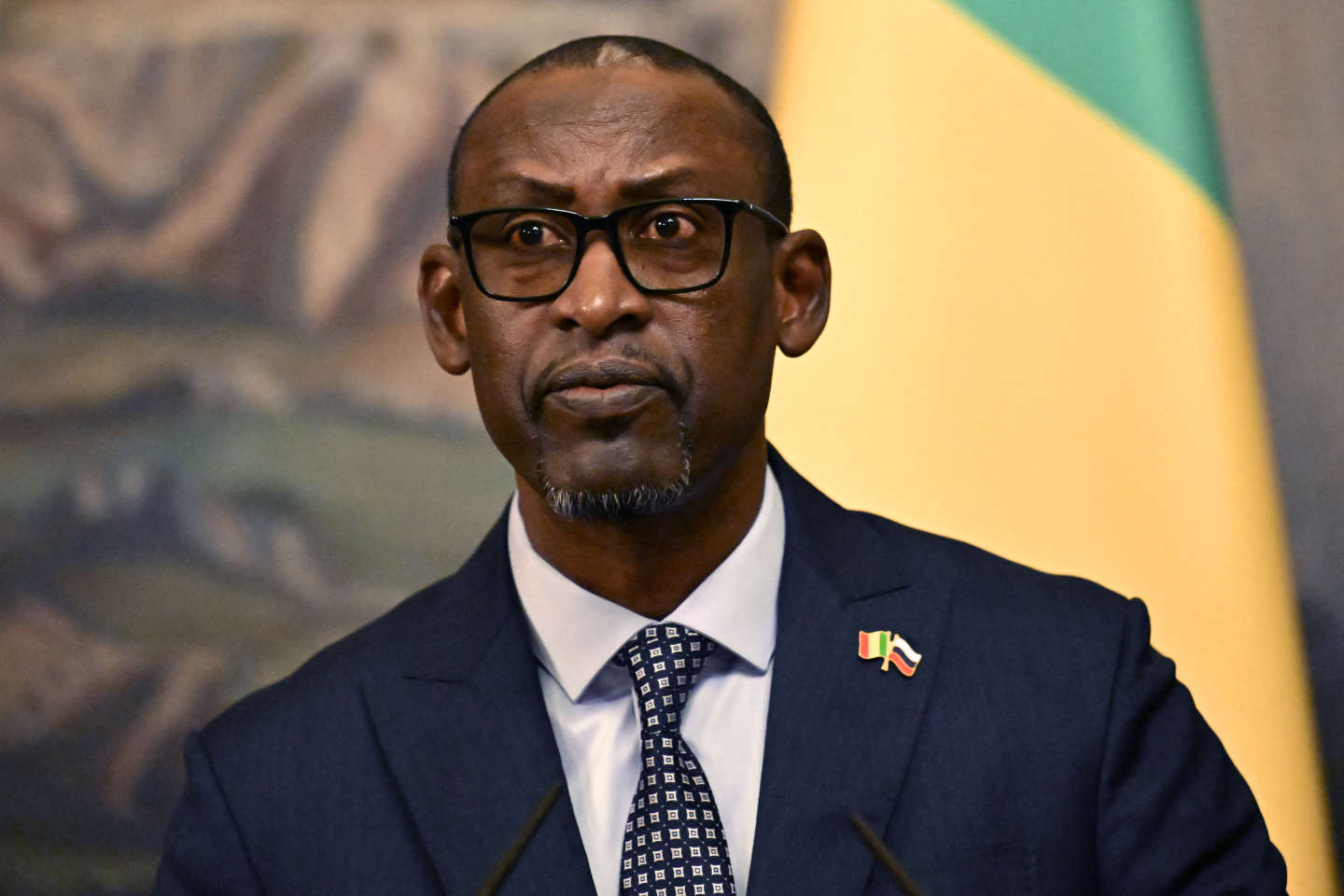 the junta calls for mediation from Togo

On Monday July 18, the Malian junta called for mediation from Togo, which it accepted, to “a happy ending” of the situation concerning the Ivorian soldiers detained for eight days in Bamako, announced the foreign ministers of the two countries.

Côte d’Ivoire had requested, on July 12, the release ” without delay “ of its 49 soldiers arrested “unfairly” two days earlier at Bamako airport, accused by the Malian authorities of being “mercenaries” seeking to destabilize the country. According to Abidjan, the presence of its soldiers, within the framework of logistical support operations for the United Nations mission in Mali (Minusma), was “well known to the Malian authorities”.

The president of the transition, Colonel Assimi Goïta, “said it was open to dialogue and willing to work […] to a happy outcome of this situation, including through diplomatic channels, with strict respect for the sovereignty of Mali.”declared in a joint statement Abdoulaye Diop, the head of Malian diplomacy, and Robert Dussey, his Togolese counterpart, received in audience in Bamako.

“In this respect, the president of the transition wished that Togo lead a mission of good offices between the parties concerned. Minister Dussey reaffirmed the availability of President Faure Essozimna Gnassingbé to continue his support for the transition and to help resolve this situation.continues the press release.

Mali, a landlocked country in the heart of the Sahel, has been the scene of two military coups, in August 2020 and May 2021. It recently adopted a transition timetable that should allow civilians to return to power in March 2024. Following the adoption of this timetable, the member countries of the Economic Community of West African States (ECOWAS), of which Côte d’Ivoire is a member, lifted the economic and financial sanctions which Mali since January.

Togo’s president had already agreed to mediate between Mali, regional actors and the wider international community, as the junta was under pressure to restore constitutional order.

The political crisis goes hand in hand with a serious ongoing security crisis since the outbreak, in 2012, of separatist insurgencies and bloody jihadist actions in the north. The ruling junta in Bamako has turned away from France and its partners, in favor of Russia, to try to stem the spread of jihadism which has spread to the center of the country as well as neighboring Burkina Faso and Niger.

To make sure you don’t miss any of the African news, subscribe to the “Monde Afrique” newsletter. from this link. Every Saturday at 6 am, find a week of news and debates covered by the editorial staff of “Monde Afrique”.