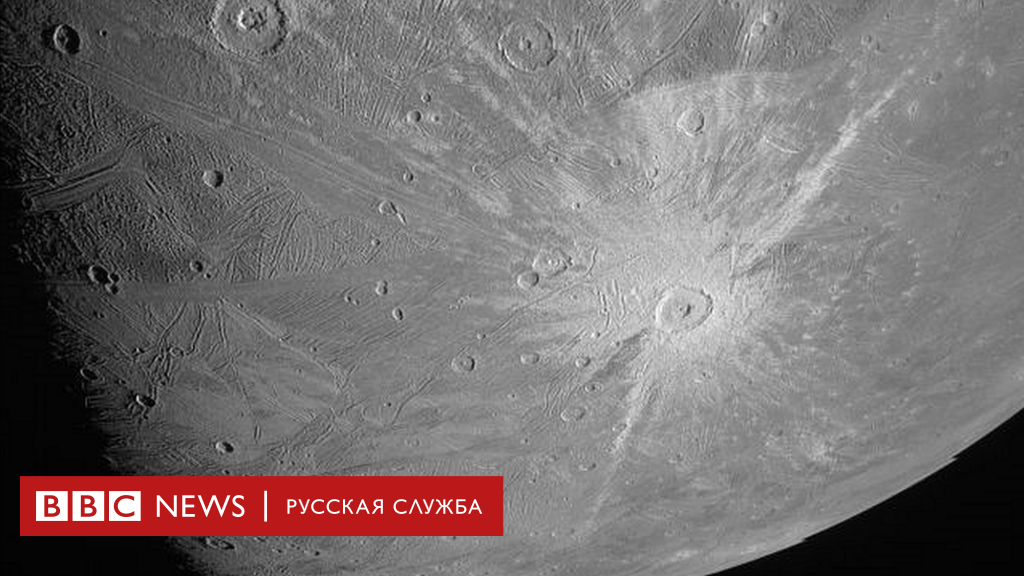 The US space agency’s Juno probe has sent images of Ganymede to Earth, one of Jupiter’s four Galilean moons and the largest natural satellite in the entire solar system.

Ganymede was shot from a distance of 1000 km. A spacecraft has not flown so close to a satellite for over 20 years.

Now the main function of “Juno” is to explore Jupiter. Ganymede he flew by accident, but NASA is planning a separate mission to the satellite.

Oceans are hidden under the ice shell of Ganymede, scientists say.

The Juice spacecraft (JUpiter ICy moon Explorer) will fly several flights past two other Galilean satellites, Callisto and Europa, before entering orbit near Ganymede. This will happen by 2032.

The photos sent by Juno show the satellite’s surface, dotted with craters and cracks, in all its details. They will be analyzed and compared with images taken by Galileo (1995-2003) and Voyager (1979) to see if Ganymede has changed since then.

“No spacecraft has ever flown this close to this giant moon in a generation,” said Scott Bolton, Principal Investigator of the Juno program at the Southwest Research Institute in San Antonio, USA. but until then, you can just admire this heavenly miracle. “

Under the ice crust of Ganymede, Europa and Callisto, there are probably underground oceans. NASA also promises to release Juno’s color photographs of Ganymede soon.