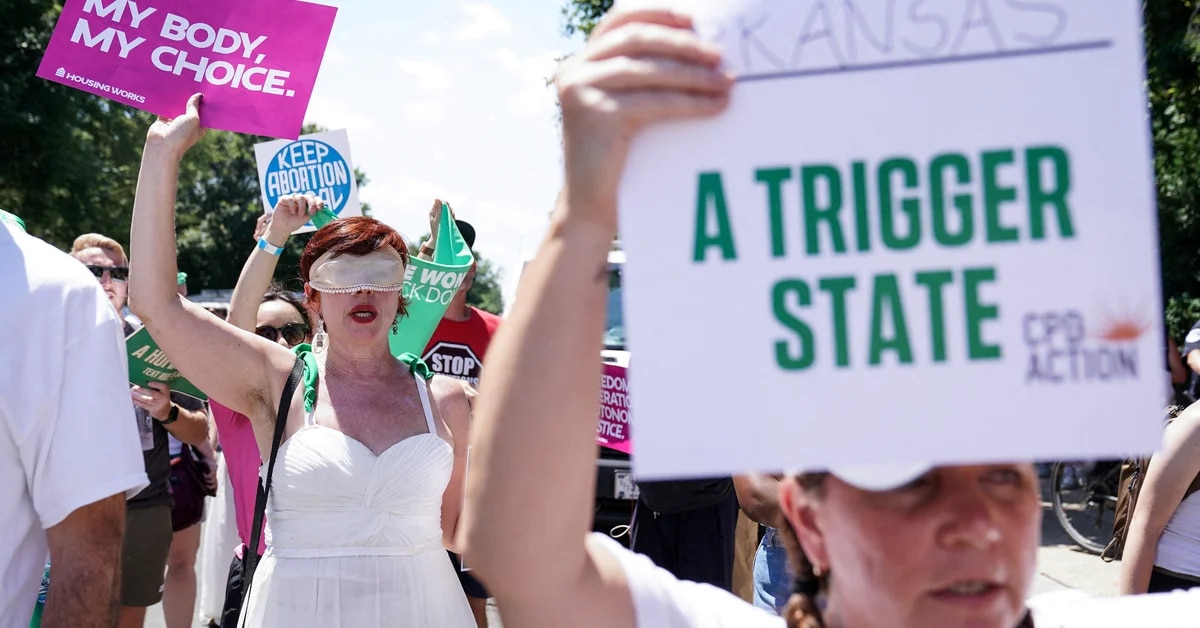 Ron DeSantis, Governor of the State of Florida

On July 1, the new laws signed by the Governor of Florida, Ron DeSantisincluding the controversial law that limits access to abortion after 15 weeks of gestation.

But today a Florida judge temporarily blocked this lawa fact that was expected after last week in an oral hearing the same judge said that the law It violated the state constitution.

Its about Judge John C Cooperwho issued the order in a case brought by state reproductive health providers who allege that the state constitution guarantees the right to the procedure. Logically, the state immediately appealed and the law was reinstated.

The event occurs in the midst of a great national debate about the laws that touch the issue of abortion. The Supreme Court of Justice dismissed the ruling after almost five decades Roe v. Wade that made abortion legal in all fifty states, despite the fact that there was no federal law on the matter. 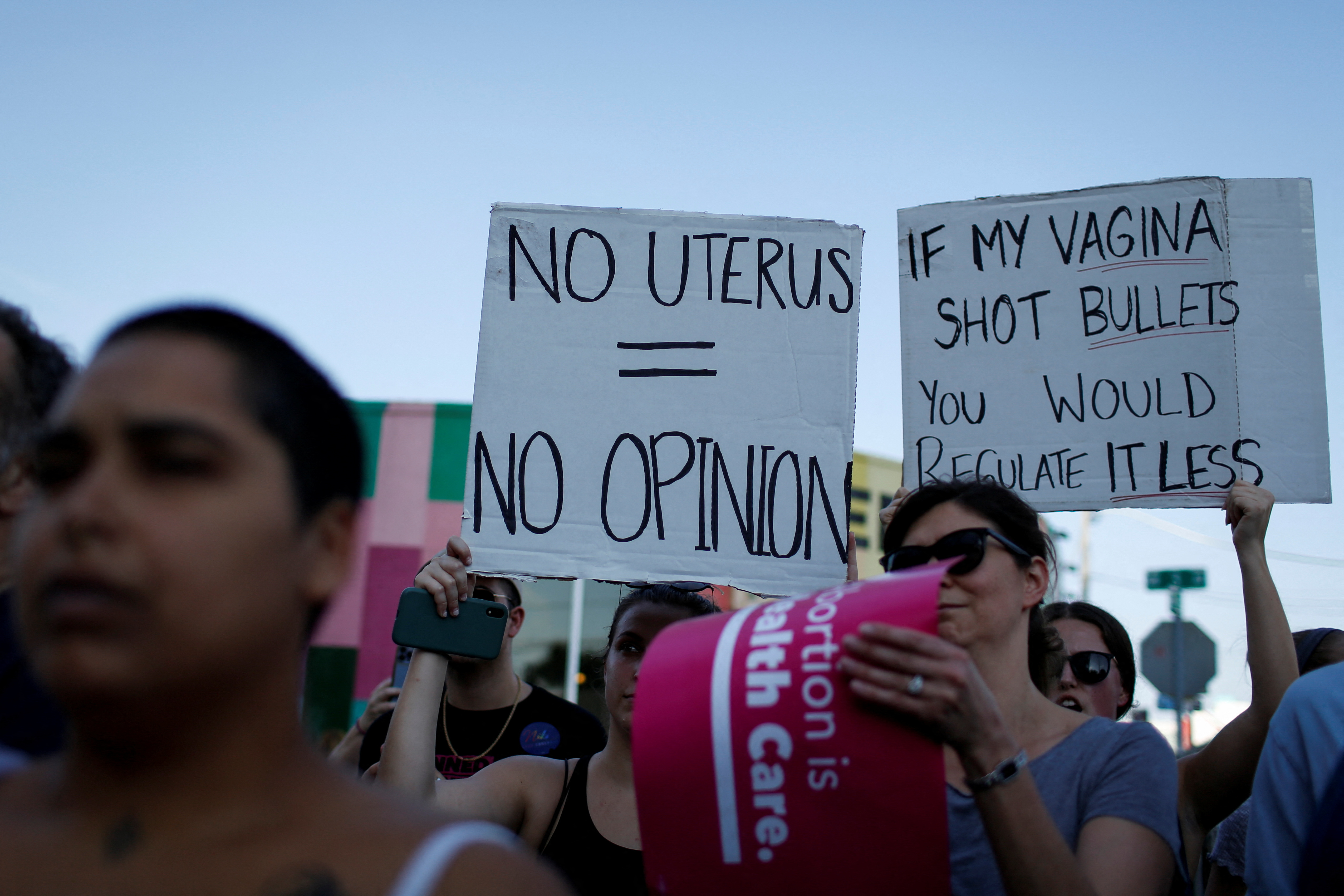 Now the authority to regulate the legality or illegality of abortion, with all its nuances, rests with each state. Florida is one of the states that has recently passed restrictive laws on this subject. Although with the new law abortion is not illegal in the southern state (restrictions come after the 15th week of pregnancy with a few exceptions)the rule puts more restrictions than the previous state law that established that abortion was legal until the 24th week of gestation.

The only exceptions contemplated under current Florida law are for abortions after the 15th week of gestation in the event that the life of the mother is in danger, to prevent dangerous injuries or in the event that the fetus has an abnormality that does not allow it to to live. There are no considerations for cases of rape, incest or cases of human trafficking.

In the 68-page order filed by Judge Cooper to block the law, the magistrate assured that he was basing himself on Florida legal precedents such as the 1989 state Supreme Court ruling that the right to privacy is a right protected by the state constitution, and therefore access to abortion is protected.

“This court must follow the record of the Florida Supreme Court on the right to privacy. These antecedents exist and must continue to exist in the future,” the judge wrote.

Nevertheless the lockout was in effect for less than an hour. A spokesman for Gov. DeSantis’s office confirmed that the state has already appealed, immediately overturning the block but not ending the legal debate.