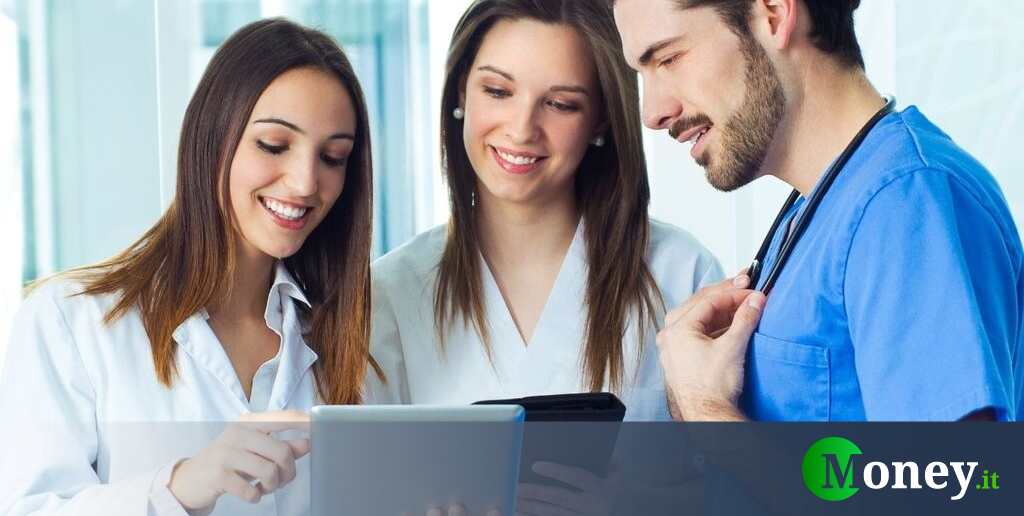 the Italian and world rankings

Obtain a bachelor’s degree in Medicine is the dream of many students in Italy as they prepare for the Medicine test, hoping to overcome it so that he can begin attending classes at the university. Sometimes one of the greatest difficulties – in addition to having to pass the dreaded test – is precisely that of having to choose theBetter University.

In fact, despite being ready to study Medica, daydreaming the achievement of the title of Doctor o Female doctorit may be more difficult to choose where to study, as a good university offers greater guarantees in training and continuous updates on discoveries in the medical field. Aware that having the opportunity to attend university can be a privilege not accessible to anyone, aware of their financial resources and ambitions, it is natural that every future medical student ask yourself how to choose and above all what it is the best university.

In this difficult decision, we can make use of a valid tool: the research conducted by Qs World University rankingwhich he evaluated over 1300 universities around the world, drawing up a ranking of best University 2022 to graduate in Medicine. Research thus broadens its horizon of ambition. If you are familiar with a second language, it may be appropriate to evaluate the medical faculties also abroad, and they are not in Italy. Here are the rankings: here’s everything you need to know.

The best universities to graduate in Medicine: research

Given their own economic resources, it is natural that every student wishes to attend one of the best universities to graduate in Medicine, whether you want to stay in Italy or fly abroad. It is for this reason that it is advisable to know the ranking drawn up by Qs World University ranking, a system that takes into consideration different aspects of the faculties, such as the program, social responsibility, inclusiveness, post-graduate work and more. The great merit that goes to this research is being able to create your own ranking by selecting the indicators of greatest interest.

Then by clicking on the site dedicated to the ranking it is possible to check and select the indicators that are considered most important, so that the student can choose the best University, according to their own standard. Not all students for example dream of the best university for research, others may be guided by other ethical principles such as a lower environmental impact (SDG ratings – Sustainable Development Goals).

To draw up a general global ranking – then modified with the addition of specific values ​​- the Qs evaluated 1300 universities, using indicators. The main ones are:

After knowing what are the tools with which to evaluate universities, drawing up your own personal ranking, narrowing or broadening the geographical field of research, selecting a specific continent or country, it is advisable to know the general rankings of the best medical faculties in all over the world and in Italy.

Medicine, the best universities in the world: the ranking

If you want to study abroad Medicine, in order to have access to the international field of research, it is necessary to know the best. Here, then, are the best medical universities in the world elaborated by the Qs World University ranking with the scores:

See also  In half a year, states receive 3% of cancer drugs requested in 2021

Medicine, the best universities in Italy: the ranking

In case you want to study Medicine in Italia it is advisable to select the best universities in which to conduct one’s studies, in order to stay updated on new scientific discoveries. The best medical universities in Italy, according to the Qs World University ranking are: