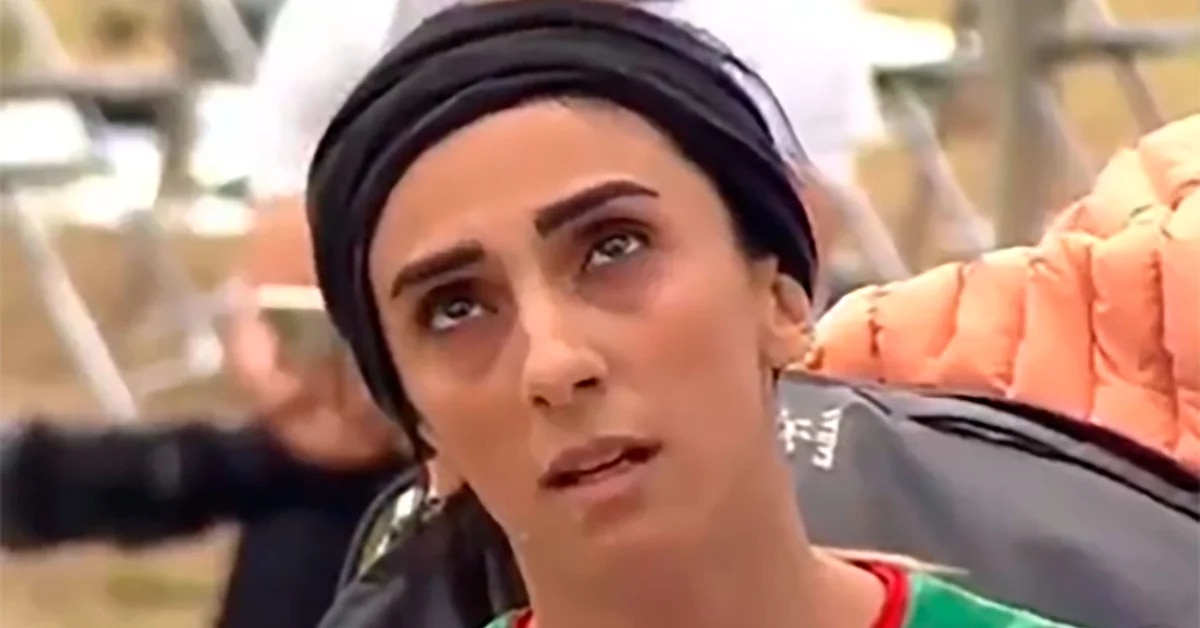 The Iranian regime detained Elnaz Rekabi, the athlete who took part in a competition without a hijab: will send her to prison

Elnaz Rekabithe climber who took part in the Asian Championships in South Korea yesterday without a hijab, is being held by the Iranian regime and will be transferred directly from the airport to Evin prison, revealed IranWire.

Reza Zaraithe head of the Climbing Federation of Iran, allegedly tricked her into entering the Iranian embassy building in Seoul after receiving orders from Mohammad Khosravivafapresident of the Iranian Olympic Committee, who in turn would have received orders from the Iranian Revolutionary Guards Corps (IRGC), a source said IranWire.

“Elnaz decided to appear without a hijab about a month ago and knew that she was going to compete without the mandatory hijab,” a source said IranWire. “She also did not seek asylum because her husband is in Iran and she wanted to come back after the competition.. You always make such brave decisions. The team was supposed to go back to Iran, but suddenly they changed their plans.”

Zarei, who was previously a member of the Ministry of Information, promised the athlete that if she gave him her passport and mobile phone, he would take her to Iran quickly, without risk and without making it public.

Sources of IranWire at Imam Khomeini International Airport they said that Elnaz will be transferred directly from the airport to Evin Prison.

Hours earlier it was reported was missing and that they could not contact her, according to a source told the BBC.

The source said that friends of the athlete who challenged the Iranian regime they haven’t been able to contact her since last night. The BBC he contacted the hotel where the Iranian team was staying and learned that the team members had checked out of the hotel.

Amidst the intense protests that have taken place in Iran since last September 16, Recabi decided to represent Iran at the finals of the Asian Climbing Competitions in Seoul no hijab

With this decision, Rekabi disregarded the limitations of the Islamic Republic for female athletes. 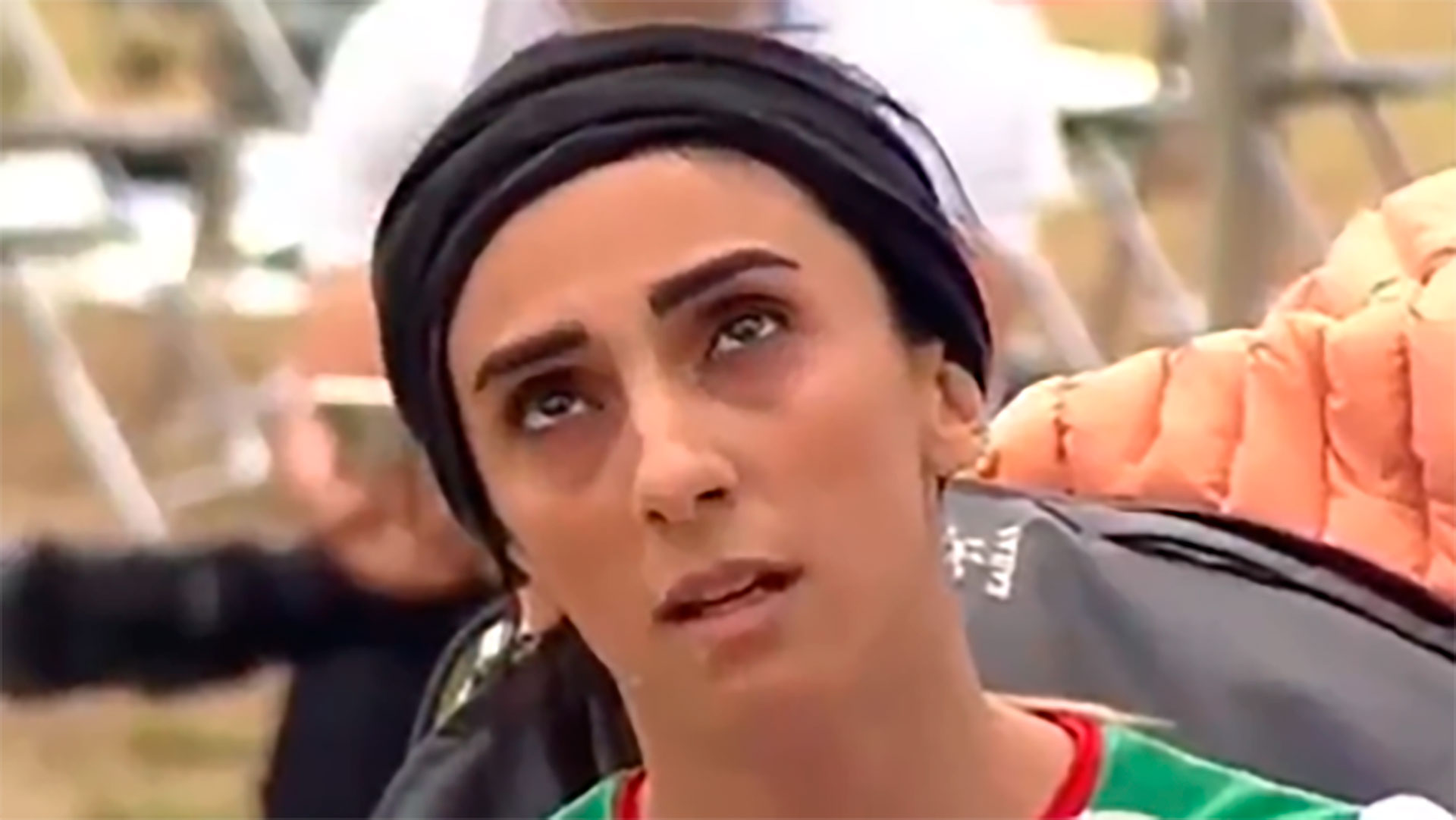 The use of the veil has been compulsory for Iranian women since 1983, shortly after the revolution led by the Ayatollah Ruhollah Khomeini in 1979, declaring that women were “naked” without this garment.

According to the Iranian Penal Code, women who do not cover up in public face prison terms and fines.

The Iranian girl Mahsa Amini died on September 16. due to the heart attack and coma she had in a police station, where she was detained by the morality police because they did not wear the veil wellreported media from the Persian country.

“Mahsa Amini, who slipped into a coma after being detained by a morality patrol, has died,” the reformist daily reported in a brief report. Advanceswho cited an uncle of the young woman as a source.

Since then it has been unleashed a wave of protests against the restrictions women’s liberties are enforced in that country.