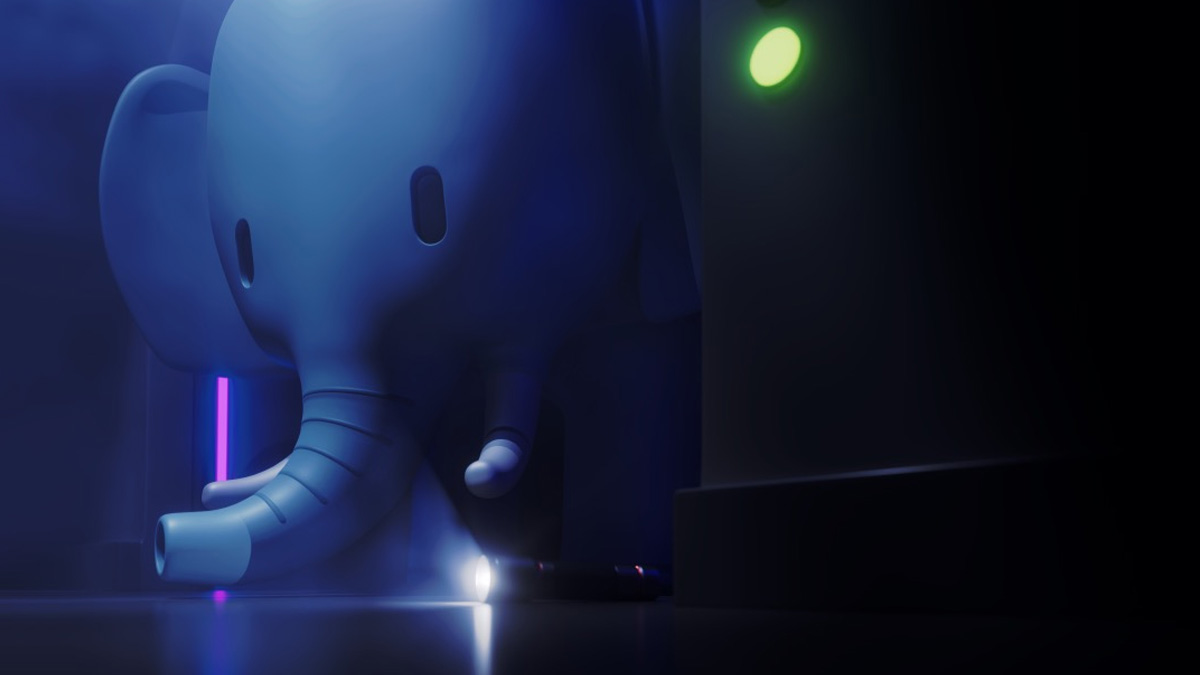 The iPhone Just Got a Fantastic New Mastodon App

The Mastodon social media platform has exponentially risen in popularity over the past few months, following Elon Musk’s botched acquisition of Twitter. Several new third-party Mastodon apps have popped up since then, and the latest is from a company you might recognize.

Ivory for Mastodon was released today for iPhone and iPad, following a public beta testing period. It’s a new third-party for Mastodon, serving as an alternative to the official Mastodon app for iOS. The app has multiple accounts, support for features like polls and content warnings, powerful mute features, multiple themes, and timeline synchronization across multiple devices.

Ivory is developed by Tapbots, the same small company that created the popular Tweetbot client for Twitter. Ivory uses much of the same design elements and codebase as Tweetbot, so if you ever used that app, you’ll feel right at home with Ivory. Tweetbot was discontinued earlier this month after Twitter cut off API access for many third-party appsincluding Twitterific, Fenix for Andrid, and Tweetbot. Ivory was already in public testing at that point, but Tapbot’s Paul Haddad said development went “into hyper mode” after the shutdown.

You can read timelines and try out some basic features for free, but Ivory is a paid application — developers have to eat, too. A yearly subscription costs $14.99/yr, with a monthly option available for $1.99/mo. A Mac version is also under developmentwhich will likely be a different subscription, but details there have not been (publicly) finalized.

Ivory is one of several Mastodon apps to arrive since the initial surge in popularity, alongside Megalodon on Android (a fork of the official app), Ice Cubes for Mac, iPhone, and iPad, and others. The sudden shutdown of critical APIs is causing developers like Tapbots to pay even more attention to competing platforms like Mastodon, which is great news for anyone using the decentralized social media platform.