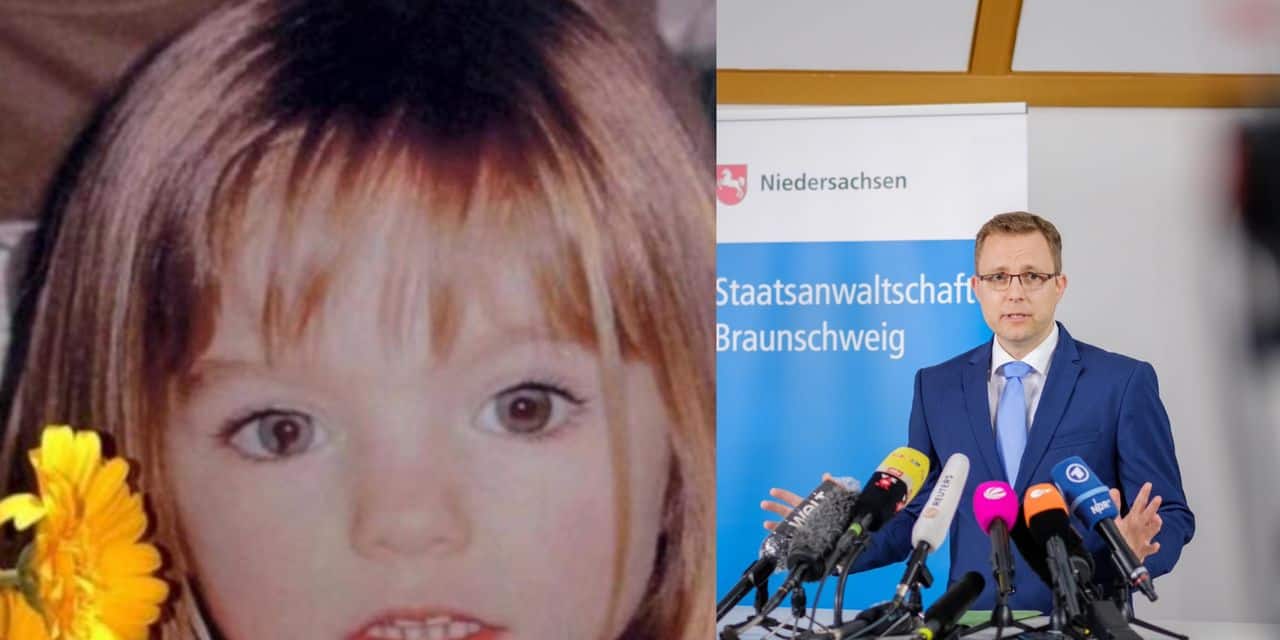 Maddie McCann, then three, went missing on May 3, 2007 while on vacation with her parents in Praia da Luz, Algarve. Since the investigation is still ongoing to find out what happened to the girl. And considerable progress is said to have been made over the past year. The German prosecutor in charge of the case, Hans Christian Wolters, explained that the investigators had managed to gather very interesting information. “We are satisfied with the reports following our call for witnesses. Unfortunately, not all of our questions have been answered yet.“, he admitted.

Christian Brückner, the main suspect in the case who has already been convicted of sexual abuse of minors, was living at the material time in a motorhome near Praia da Luz, where the child disappeared. Since then, investigators have interviewed a whole series of witnesses, including Brückner’s ex-girlfriend. She thus claimed to have been assaulted by the latter when they were together. Police searched one of the suspect’s places of residence in Hanover last summer. Among other things, she was looking for computer equipment but no body, since Brückner did not yet own the land at the time of little Maddie’s disappearance.

From the start, the German has denied being involved in this disappearance and refuses to speak to the police. However, he will be questioned again by the end of the investigation. Something which should not delay according to the Attorney General, since he is talking about a few months. “When we have completed our investigation, we will notify the public of the outcome and provide further details.He explained. Last summer, investigators revealed that a 30-minute call was made on Christian Brückner’s cell phone, about an hour before Maddie McCann went missing. nevertheless still who sought to join the German.

If the prosecutor in charge of the case believes that little Maddie has been murdered, her parents continue to hope to find her alive. “We cling to the hope, however small, of seeing Madeleine again“, they wrote on their website.

See also  if China is back to running we can too, here's how - Libero Quotidiano

Currently, Christian Brückner is serving a prison sentence in connection with another case in Germany.