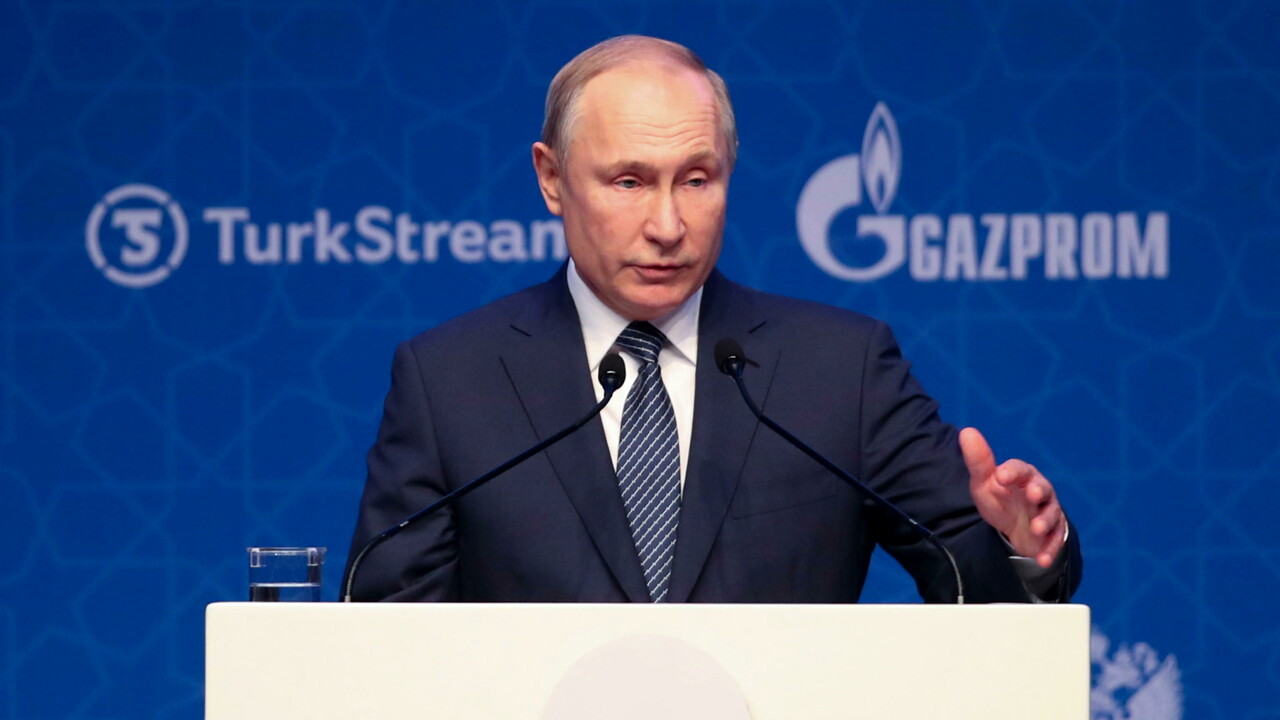 An energy crisis orchestrated for political ends. This is the accusation made by the head of the International Energy Agency (Iea), Fatih Birol, directly to Russia. Birol pointed the finger at Moscow, guilty – according to him – of limiting gas supplies to Europe at a time of “increased geopolitical tensions”. Net of Birol’s thesis, it should be remembered that Gazprom, the Russian state gas company, wants to obtain the go-ahead from Berlin and Brussels for the opening of the Nord Stream 2 gas pipeline, capable of supplying gas to Germany bypassing the Eastern countries Europe. A project conceived as an alternative to the gas transit routes through Ukraine.

“We believe – said Birol – that there are strong elements of restriction in the European gas market due to Russia’s behavior”. Gazprom, the chief executive of the IEA recalled, reduced exports to Europe by 25 percent on an annual basis in the fourth quarter of 2021, despite high market prices and reduced sales, while other exporters have increased them.

“The current storage deficit in the EU is largely due to Gazprom,” added Birol, noting that the total European reserve is half empty, with around 50 per cent of capacity being used compared to 70 per cent. which is normally recorded in January.

Several EU politicians have accused Russia – which supplies over a third of natural gas to twenty-seven countries – of using the energy crisis as a geopolitical lever while Moscow finds itself at the center of tensions with NATO over military maneuvers on the border with Ukraine. On Wednesday, the first talks were held in Brussels between the ambassadors of the NATO countries and the Russian representatives, after years of frost between the two sides.

Birol said Russia could increase gas deliveries to Europe by at least a third, the equivalent of 10 percent of the EU’s average monthly gas consumption. “I think that the regulations in Europe should be revised – concluded the head of the IEA – to ensure that the storage levels are in place to cover the needs of end users with minimum mandatory storage obligations for all commercial operators”.