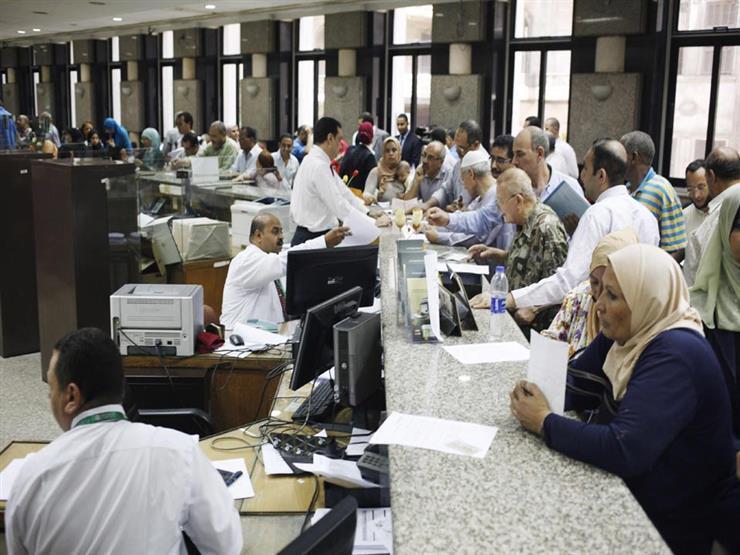 The interest rate is 15%..Do banks offer a high savings certificate to confront

Bankers expect that banks will resort to offering high-interest savings certificates if the rate of price hikes continues to increase in the coming months, in an attempt to control the inflation rate and help customers meet their needs.

Egypt was affected by the increases in the prices of food commodities that the world is witnessing due to the negative consequences of Russia’s war on Ukraine, and before it the repercussions of the Corona virus pandemic.

And the Central Bank had allowed Al-Ahly and Egypt Banks in 2020 to offer a high-return certificate with an interest of 15% annually over one year, and the interest rate was paid monthly with the aim of compensating customers for the negative consequences of the emerging Corona virus.

Prior to that, in 2016, following the decision to liberalize the exchange rate, the Central Bank offered two savings certificates with an interest rate of 20% annually for periods of one and a half years, and the return is paid monthly, and a certificate with an interest rate of 16% over three years and the return is disbursed every 3 months, with the aim of confronting the inflation rate, which at that time reached 34%.

The core inflation rate prepared by both sides of the Central Bank rose by 7.2% at the end of last February, compared to 6.3% last January, while the annual inflation rate for the whole of the Republic during the same month rose to 10%, compared to 8% in January.

The annual basic or urban inflation rate is still at the target range set by the Central Bank for the annual inflation rate at the level of 7% (plus or minus 2%) on average during the fourth quarter of 2022, but it approached its highest point, while the inflation rate exceeded In the total republic this target.

And Sahar El-Damaty, former Vice President of Banque Misr, expected that banks would resort to offering a savings certificate with a high interest rate of up to 15% through Al-Ahly and Egypt banks with the aim of having a high real return to compensate customers after the high inflation rate during the month of February due to the negative consequences of the Russia war. Ukraine on world economies.

Al-Damaty explained that in the event of the issuance of the certificate, Al-Ahly and Egypt Banks will be authorized to issue the certificate at a high interest rate, as they are the two arms of the Central in implementing its monetary policy, as happened in recent years, despite the pressures of the high interest burden on their profits.

Mahmoud his son, Executive Director of Money Markets and Fixed Income, at Al-Ahly Financial Investment Company, suggested that the banks would offer a certificate with a high interest rate, such as a 15% certificate, with the aim of compensating customers for difficult conditions due to price increases in food commodities.

See also  Goldman Sachs: A sharp decline in US inflation and held off on raising interest rates next year

He explained that the central bank’s availability of a high-return certificate is not related to the presence of high liquidity rates in the market, but with the aim of supporting customers in obtaining a high return that helps them pay their obligations in times of global crises.

According to Mohamed Abdel-Al, a member of the board of directors of one of the Arab regional banks, the central bank does not need to issue a certificate with a high interest rate of more than 12% during the coming period, and it is difficult to return to offering a 15% certificate again, especially the reasons for price increases are more related to a supply imbalance. and lack of supply chains.