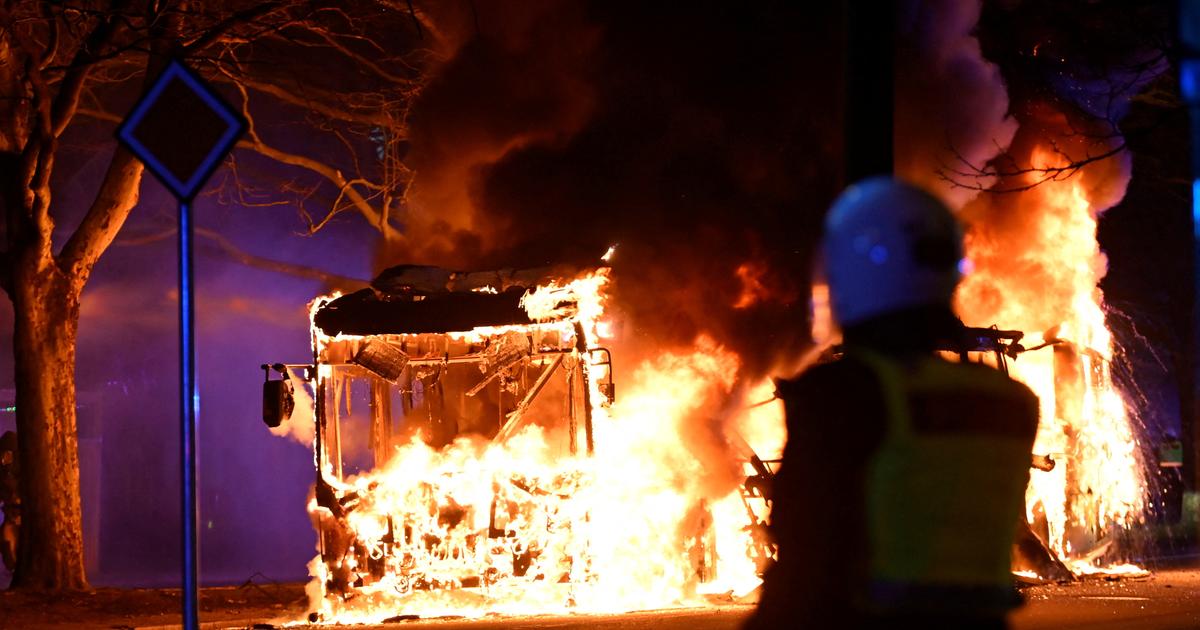 the integration of immigrants is a failure, according to the Prime Minister

Social Democrat Magdalena Andersson on Thursday announced a series of measures aimed at stemming crime, which she says is a consequence of the “weakness” of the sovereign state as the country faces mass immigration.

After fifteen days of riots which violently shook the country and already left a hundred injured among the police, Swedish Prime Minister Magdalena Andersson spoke on Thursday, notably announcing a plan and means to combat the crime in Sweden. The head of government wants to tackle in particular juvenile crime, which she wants to stem through closer collaboration between the police and social services, and control tools to ensure that children stay at home. school and do not hang around outside without their parents’ consent.

Above all, the leader from the ranks of the Swedish Social Democratic Workers’ Party publicly acknowledged at a press conference, in a direct tone deemed “unusual” by observers of Swedish political life, the insufficiency and failures of the policies of integration of new immigrants in his country. She then dismissed back to back Islamism and the extreme right, which according to her “poisoning» Swedish political life and prevent this integration.

While the number of people born abroad and residing today in Sweden has doubled in twenty years, to now reach two million (one fifth of the population of this Scandinavian country), Magdalena Andersson has therefore made her self-criticism and that of his party, in power for eight years (and, in total, nearly thirty years for forty years). “Integration has been too weak while at the same time we have experienced massive immigration. Our society has been too inconsistent on this issue, and the means allocated to the police and social services, too light“, she said in particular, according to the Reuters agency. Adding: “such segregation has taken root in the country that Sweden is now compartmentalised into parallel societies. We live in the same country, but in completely different realities».

While it was the European country to support the largest influx of migrants (relative to the size of its population) since the migration crisis of 2015, Sweden has since drastically restricted its reception policy. The arrival in the country in April of the leader of a far-right Danish party, Rasmus Paludan, was the pretext for an unleashing of violence against the Swedish authorities. The man is known for provocations and in particular burned copies of the Koran in public places: he had been expelled from France as a preventive measure in 2020, and banned from staying in Belgium … as well as in Sweden.

Since April 14, the announcement of his arrival in Sweden has provoked an uprising in very strongly Islamized neighborhoods in the country, and police trucks have been set on fire, to cries of “Allah Akbar!“, as reported in particular by AFP journalists.

The Swedish-born journalist Henrik Lindell tells Le Figaro that “for four days, in popular and often underprivileged neighborhoods, men, especially young people, but also women and children threw stones at police officers and even firefighters, set fire to vehicles belonging to the forces of order and to individuals, to looting, to attacks against everything that represents authority, even the order of society, in Sweden».