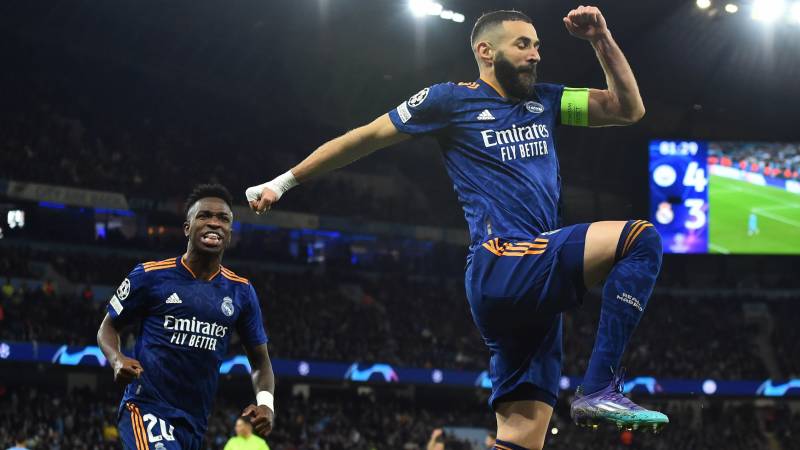 Tear up the tactics manual, knock over the whiteboard, throw away the laptop with the data analytics, and please give us more of this. That is the great wish of the English newspaper The Sun, the day after Manchester City-Real Madrid (4-3).

The semi-final mocks all the laws of top international football, especially at the stage of the Champions League where it really comes down to the marbles. Spanish newspaper La Vanguardia is astonished that Real Madrid is still alive after the storm of City attacks.

Most acclaimed player is Karim Benzema, of the losing side. After City failed to hand out the knockout, the Frenchman kept the match exciting by putting the final score on the board with an extremely daring penalty. And that while he missed two penalty kicks a few days earlier.

“I can only chuckle and think, ‘I can’t believe Karim Benzema just did that.’ The sheer arrogance of it, but also the faith and the ability to do that,” former footballer Alan Shearer marveled at the ‘panenka’ on English radio. “The daring. It was unbelievable.”