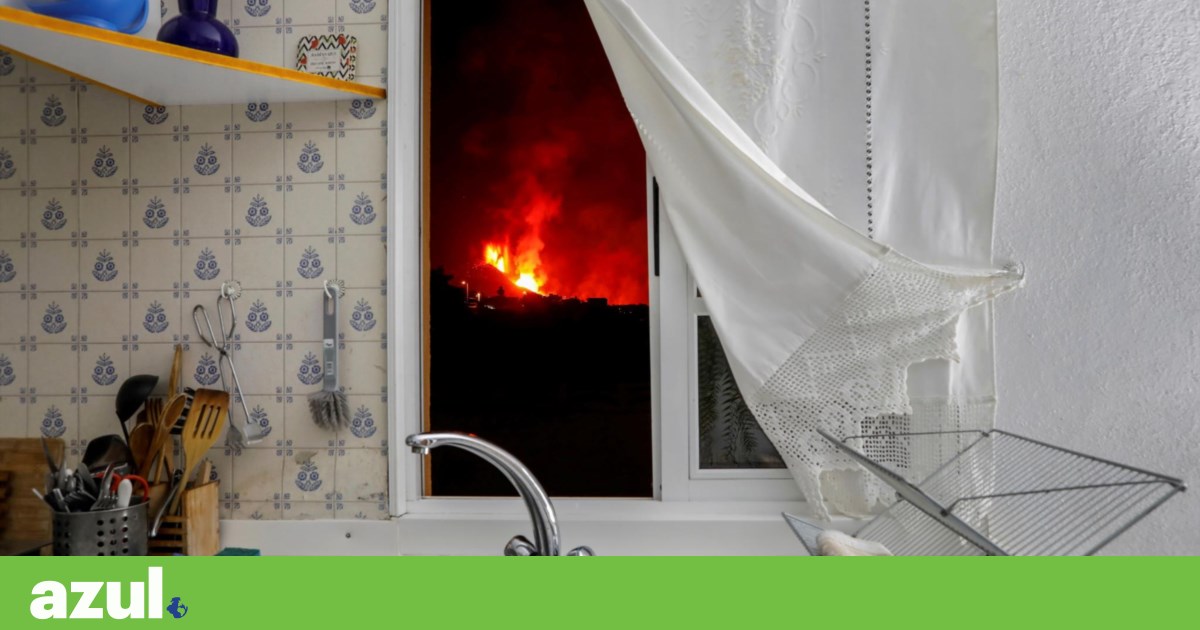 These are 15 of the finalist photographs for the Pulitzer Prize, one of the most prestigious in world photojournalism. Between visits to China, the United States, Spain or Kenya, the authors of these images frame the climate crisis in the context of today: the consequences and phenomena caused by global warming.

Last year Europe, for example, experienced a year of extremes. Heat waves, cold waves and floods have tripled on the European continent since 1961, confirming the significant impact of climate change over the years – with temperatures rising since the pre-industrial era.

The impacts and risks of climate change are increasingly evident and difficult to overcome. There are phenomena caused by climate change that will become more frequent: “The increase in climate extremes has led to some irreversible impacts, while natural and human systems are pushed beyond their ability to adapt”, points out the report of the Intergovernmental Panel on Changes. climate.