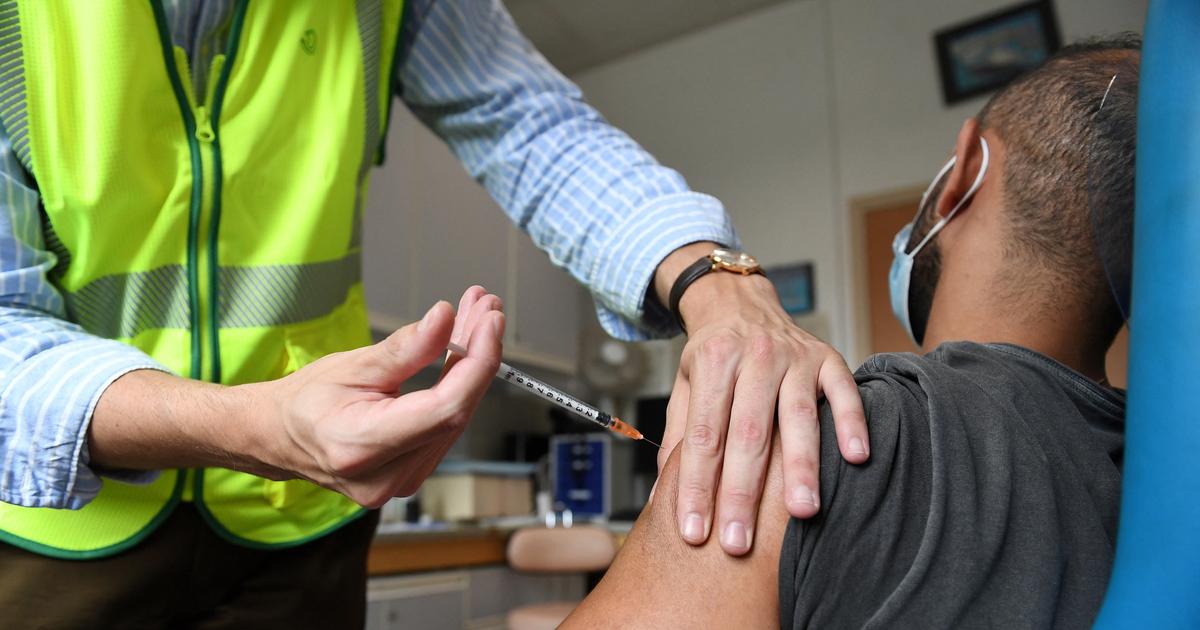 More than 1,300 cases have been declared in Île-de-France, where more than 8,000 vaccine injections have already been performed, i.e. 70% of vaccinations in France.

With more than 1,300 cases declared in Île-de-France, including 15 female and 4 pediatric (including one under investigation), the Ile-de-France region is particularly affected by the monkeypox epidemic, underlines the Regional Agency for Health (ARS) in a press release this Friday. 60 to 70 cases are reported each day to the ARS and Public Health France (SPF).

SEE ALSO – Monkey pox: in Paris, the demand for vaccination is “extremely strong”

Read alsoMonkey pox: WHO issues its highest level of alert

On July 8, the High Authority for Health (HAS) recommended in an opinion to extend vaccination to people at very high risk of exposure, namely men who have sex with men, and trans people; those reporting having multiple partners, as well as people in a situation of prostitution, and professionals in places of sexual consumption.

Since that date, ARS Île-de-France says it has organized and funded the opening of 25 vaccination sites for people targeted by HAS. As of Thursday July 28, “more than 8000 injections have thus already been carried out, i.e. 70% of the vaccinations carried out in France, with a significant increase in load (5000 of the 8000 vaccinations were carried out the week of July 25)”reports the Ile-de-France ARS.

In Paris – the department with the most cases – 18 vaccination centers have been opened by the ARS and the town hall. Among the recent inaugurations, the Edison center, in the 13th arrondissement, has already administered 291 injections since July 26, or 97 on average per day. The center aims to rapidly increase its capacity to become a “very large vaccination center” and reach 2,000 weekly appointments in the short term, according to the ARS.

As of Friday, July 29, there were no monkeypox-related hospitalizations in the region.

SEE ALSO – Monkey pox: “we do not recommend mass vaccination”, announces the WHO

See also  No link between brain tumors and smartphone