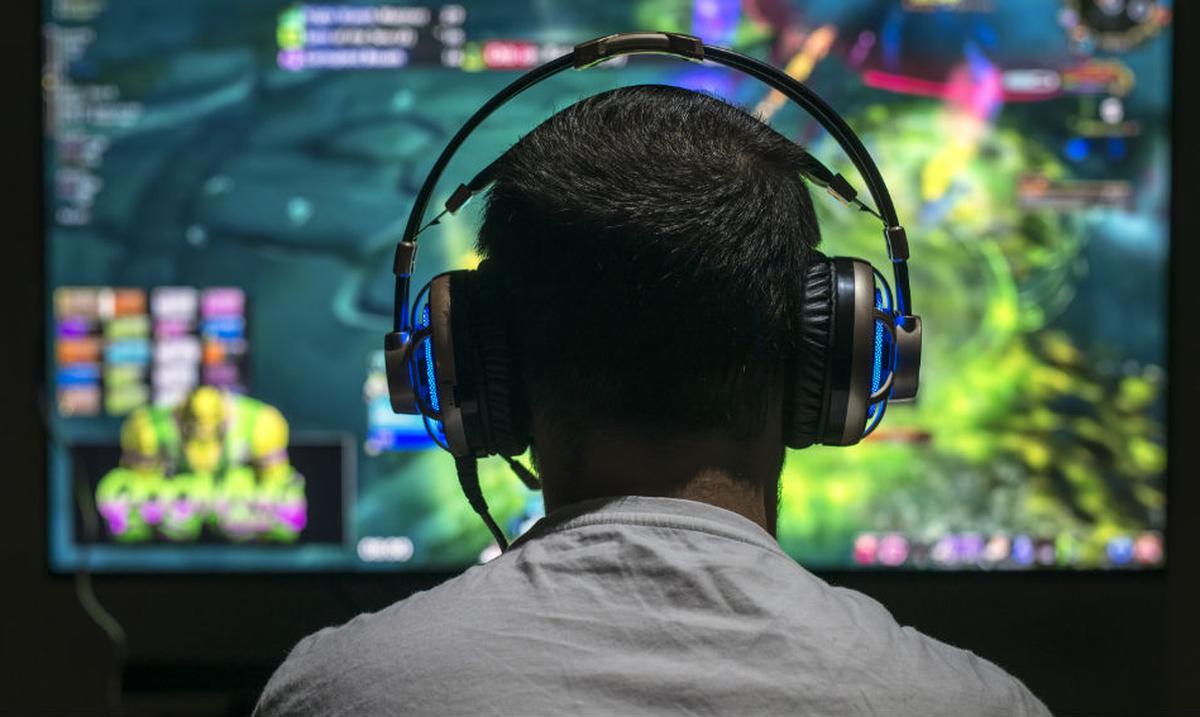 Resident Evil is one of the best known video game franchises. Since it premiered in 1996, the saga has managed to position itself as one of the most terrifying.

Although in recent years it has been closer to the action, there is a title that went back to the roots and is so scary that 1 in 10 players does not get past the first cutscene.

This is Resident Evil 7, a game that was released in 2017 for PlayStation 4, Xbox One and PC consoles. Capcom’s work is one of the best-selling in the series with more than 10 million copies distributed throughout the planet.

Now, according to the Millenium medium, there is a group of fans who did not pass the first introductory level, which awards the “She’s Alive” trophy. In other words, they gave up control of the PlayStation before controlling the protagonist for the first time.

As you remember, in Resident Evil 7 we see an introductory video in which we discover the central character Ethan Winters traveling to Louisiana to find his wife, who disappeared years ago. The gloomy atmosphere of the audiovisual material makes it clear that we are facing a title of pure terror.

Likewise, the reasons why the players have not finished can be diverse; However, it is not entirely unreasonable to think that the fear instilled at the beginning of Ethan Winters’ adventure in Resident Evil 7 managed to stop more than one. Thus, that 9% that did not win the trophy can be translated into one out of every 10 players.

See also  In Orcau in Catalonia, the discovery of a new species of huge dinosaur fascinates

It should be noted that people who buy the game and never open it are not included in this statistic, since -as is known- it is necessary for PlayStation that the “gamers” start the game to record data on the trophies.

On the other hand, the Steam virtual store enjoys millions of video games, but one of the last ones that has attracted attention is Refund Me If You Can, a horror game that invites its players to return the purchase price if they finish it in less than two hours.

Its very name, Refund Me If You Can, translates from English as “reimburse me if you can”, referring to Steam’s option to return a video game and receive the money paid if we have not exceeded two hours of play.

Now, what is Refund Me If You Can about? We are in front of a video game of the horror genre that places us in a giant labyrinth made up of more than 100 different paths. The goal, clearly, is to find a way out. And if we want our money back we will have to escape within two hours.

But it is not all. The video game developed by Sungame Studio introduces a monster that chases us at all times while we search for a way out. Also, to increase the pressure of the players, the title has a stopwatch on the screen, with which we see the time we have left to reach two hours.

This video game, lost in history, is one of the most terrifying adventures you can imagine

See also  The creator of Super Smash Bros. and Kirby does not like being the protagonist of a meme

Although the horror genre has one of the most extensive catalogs in the video game industry, there are titles that stand out from the rest because of how creepy they can be. However, sometimes even masterpieces can be forgotten without reaching the audience they deserve. This was the case of “Garage: Bad Dream Adventure”, a Japanese horror video game with one of the most terrifying stories out there.

Fortunately for fans of fear, the game recently resurfaced on Steam. “Garage: Bad Dream Adventure” was released in 1999 for PC and Mac, exclusively in Japan. However, it was only able to sell about 3,000 copies as its initial publisher, Toshiba-EMI, left the CD game business shortly after release.

Garage was directed by Tomomi Yuki Sakuba, a follower of surrealism, together with programmers Akiya Hayashi, Gengo Ito and Hiroki Watanabe. The game doesn’t rely on jump scares or horror scenes, instead, it’s its biomechanical, phallic, sexualized (albeit not at all sexy), rust-hued aesthetic that engulfs you in a nightmare. Which would fit perfectly with its objective, since, supposedly, the setting is a direct extract from Sakuba’s nightmares.

However, Sakuba did not have the copyright to continue its distribution. After going without a new official distributor for years and almost disappearing from the market -although an original copy was hanging around the auction for almost three thousand dollars-, the company Hardcore Gaming 101 located the project and bought it for 600 euros. It was translated and re-released in 2021 for mobile on iOS and Android.

On the other hand, Garage: Bad Dream Adventure has just been re-released on Steam for PC. This version is the most complete so far and includes five save slots, art from the original game and is free of censorship, Tomomi Sakuba announced via Twitter.