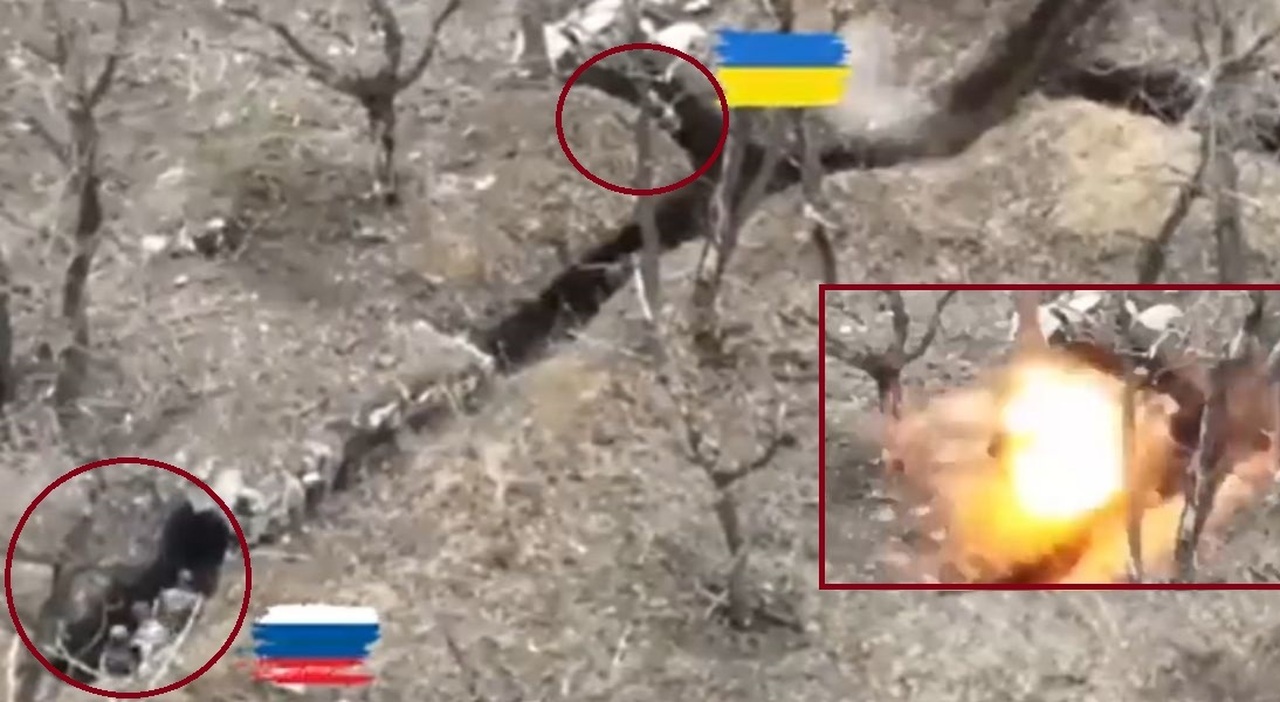 The heroic resistance of the Ukrainian soldier, alone in the trenches against the Russians: the video of the last moments

A video released via Telegram shows the last, desperate moments of a Ukrainian soldier and his heroic resistance to the Russian offensive. In the footage, taken from a drone a Novotoshkivske in the Lugansk, we see a group of Ukrainian soldiers cornered in a trench by a group of pro-Russian separatists. The defenders of the Donbass they are defeated and only one remains. The latter, instead of giving up, continues to respond blow for blow. The pro-Russian militiamen throw a grenade at him and he throws it back to the enemies.

Russian shamans address the “spirits of the earth”: “A bull’s head was sacrificed for the war in Ukraine”

Eventually the separatists take over. The Ukrainian military is hit by a first grenade, but despite being wounded he continues to fight. At the end of the video, another explosion involves the protagonist of the story, now enveloped in a dense cloud of black smoke. His identity was not disclosed but, most likely, those captured in the video were the last moments of his life.