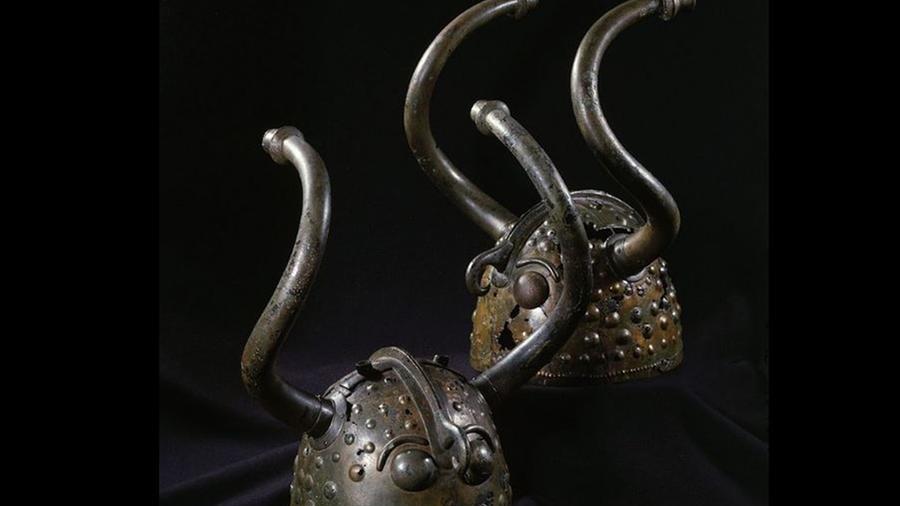 The helmets with the horns of the Vikings? They come from Sardinia

The horned helmets of the Vikings may not be a “symbol of power” invented by the Scandinavian peoples, but a custom that could have arrived in Northern Europe from Sardinia.

This is the hypothesis of a new study published by the journal Praehistorische Zeitschrift, focusing on the famous headdresses found in Veksø, Denmark. For years it was believed that they were associated with the Viking people, whose iconography they contributed among other things to crystallizing, while the most recent reconstructions by experts have somehow rewritten history: as explained to the US broadcaster CNN Danish archaeologist Helle Vandkilde, who oversaw the study, “our research confirmed that those headdresses were left in the swamps of that area of ​​Denmark in 900 BC, which is almost 3000 years ago, so many centuries before the Vikings or Norse warriors ruled the region. ”

And the hypothesis is, in fact, that they were left there by travelers, perhaps Phoenicians, from the Mediterranean and in particular from Sardinia or southern Spain.

In fact, in these areas, the researchers point out, “horned” helmets and headdresses were widespread precisely as symbols of power. Not only that: the helmets of Veksø have friezes that recall the eyes and the beak of a bird, symbols of the sun, widespread at that time in Sardinia and Iberia.

“This is not – concludes Helle Vandkilde – a simple coincidence, but there must necessarily be a link.” And that link would almost certainly reside in the contacts and exchanges between the Mediterranean and the Baltic world, based “on the long-distance trade of metal, ideas and even luxury goods “.