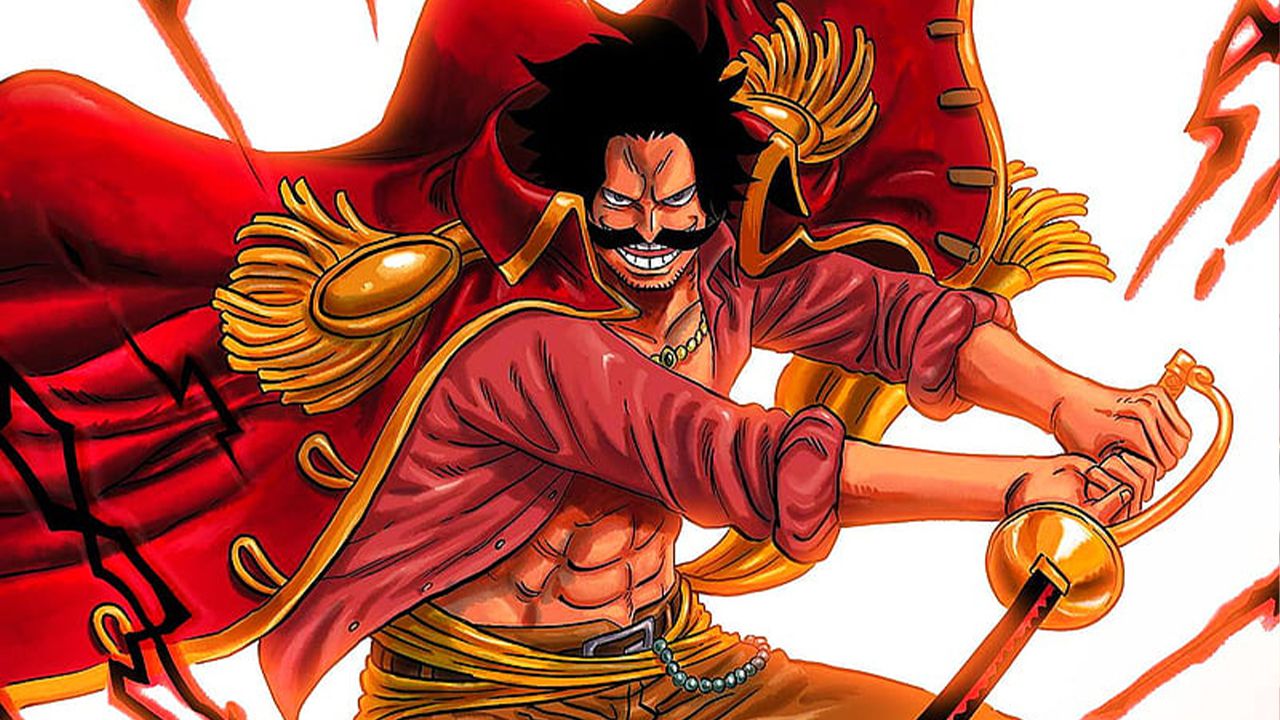 the great truth about the power of Gol D. Roger

Gol D. Roger is a legendary figure from the world of ONE PIECE. All the new generations have started running towards a dream, that of reaching Laugh Tale and finding the mythical treasure he left there, on that mysterious island, thanks to his last words. Did Roger have a Devil Fruit or not?

Many theories have been made about this over time. Some of these wanted Roger to have eaten the Gom Gom Fruit, the same as Luffy’s, even though in the flashbacks he had never given this idea. The hypothesis of the Frutto Gom Gom failed after ONE PIECE 1044, but with the last chapter came an important revelation and that puts a definitive point.

The Gol D. Roger’s strength is based solely on Haki: this is what Kaido says in ONE PIECE 1047, the last published chapter of the manga, for now. According to the emperor, a skill is not required to dominate the seas, the only thing that matters is the strength of one’s will, and Gol D. Roger has succeeded in this intent.

So the old Pirate King dominated the seas and his opponents only with the Haki e without having eaten a Devil Fruit. This closes a circle and silences all theories about Roger.