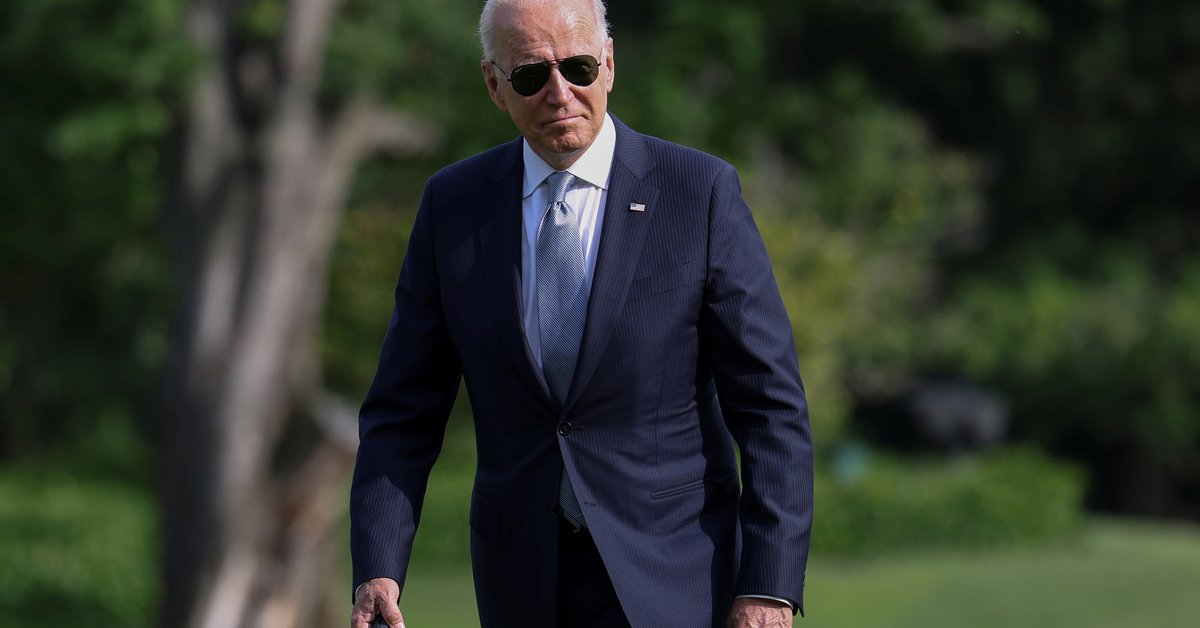 The president of United States, Joseph BidenAccording to the letter that was released this Wednesday but is dated May 27, he referred to his participation in the Climate Leaders Summit, which took place virtually in April of this year: “I reiterate my gratitude for your contribution and I look forward to continuing to work together to address the climate crisis.”

It was made public hours after the implicit support of the Argentine government for the Cuban dictatorship and 48 days after it was signed by the US president.

The letter bears Biden’s signature and is dated May 27. There, facing the United Nations Conference on Climate Change, which will take place from October 31 to November 12 in the city of Glasgow, in the United Kingdom, the American president refers to the fact that “All nations are committed to the level of objectives necessary to maintain the goal of limiting the increase in temperature by 1.5 degrees Celsius”.

The moment chosen to make it known is striking, since the virtual summit was held in April, the letter is dated in May and the reference summit will only be held in October.

Another of the phrases of the North American president is: “I believe that together we managed to promote a global commitment to raise our climate goals., while highlighting the economic opportunities available to those nations that are stepping up to meet this challenge and emphasizing the urgency of increasing climate funds and helping vulnerable nations adapt. “

Likewise, he then reaffirmed his country’s commitment to the fight against climate change: “I want to reaffirm that the United States is committed to this work and to taking the necessary steps to fulfill our promise. I thank you for announcing that Argentina will strengthen its national contribution under the Paris Agreement, implement more renewable resources, reduce methane gas emissions and end illegal deforestation ”.

“The Summit was just one step on the way to the United Nations Climate Change Conference that will take place in the fall in Glasgow. We must ensure by then that all nations, especially the most important economies, are committed to the level of objectives necessary to maintain the goal of limiting the increase in temperature by 1.5 degrees Celsius ”, he added regarding the meeting on land. British.

“We must act now to keep the goal within reach. I am committed to working closely with you and your colleagues in the coming months to ensure success in Glasgow. “I look forward to continuing to work together to address the climate crisis.”

Alicia Castro again criticized Alberto Fernández for the health situation
This week they will begin to summon the porteños vaccinated with Sinopharm to receive the second dose
Former Foreign Minister Jorge Faurie criticized Alberto Fernández’s position on Cuba: “Argentina has a sad role at this time”
Florencio Randazzo condemned the repression of the Cuban dictatorship: “The blockade cannot justify the abuse of human rights”