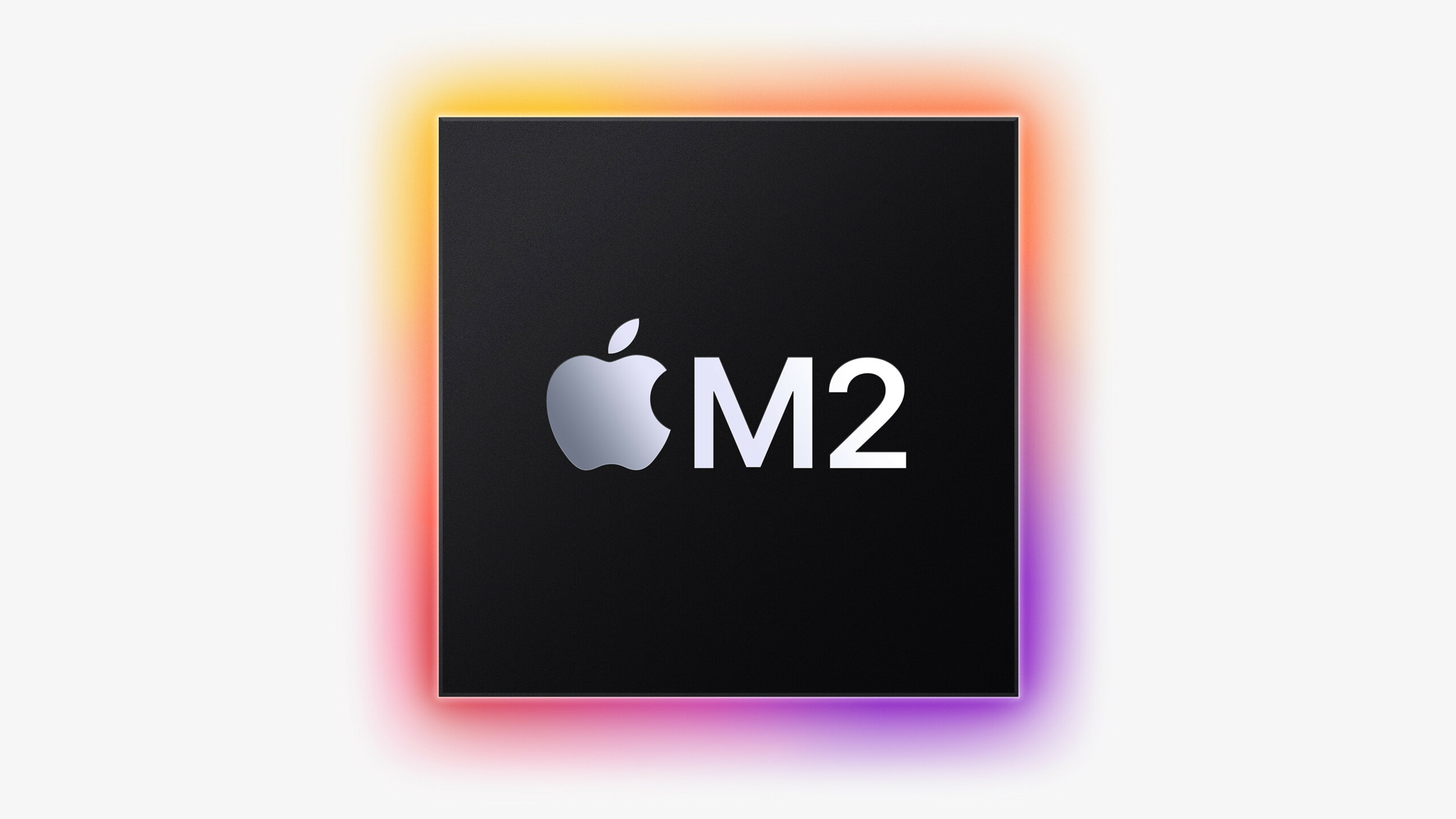 After dominating chip market news for more than 10 years, Apple could see its golden age come to an end soon, for various reasons.

Since the launch of the Apple A4 in 2010, Apple has gradually increased its ability to design and produce its own chips. We can especially mention the total integration of an in-house GPU from the Apple A11 Bionic in 2017 and more recently the very successful launch in its laptops with the Apple M1 and M2. All of this has been done with great success, with Apple often dominating the market in terms of performance-to-power ratio.

Today, Apple chips equip almost all of its products: iPhone, iPad, Homepod, AirPods, Apple Watch or even MacBook. Tremendous pressure for an increasingly strained engineering team as the first failures loom on the horizon.

The Mac would have taken priority over the iPhone

Marc Gurman, journalist for Bloomberg, indicates that the team behind Apple chips is pushed to its limits with the simultaneous design of all Apple M1, M1 Pro, M1 Max and M1 Ultra chips up to the M2 chip. Over the next 12 months, to follow Apple’s planned schedule, the firm would still have many chips in the boxes: Apple A16, M2 Pro, M2 Max, M2 Ultra and S8. To keep up with that demand, the team is said to have slowed down on expected products, including the Apple Watch and iPhones.

As Marc Gurman indicates, we are expecting an iPhone 14 which would still be equipped with the A15 chip, while only the iPhone 14 Pro would be entitled to the new A16 chip. The latter would not shine with a great increase in performance, moreover. The same goes for the Apple Watch, which would be equipped with an Apple S8 chip of the same caliber as the S7 and S6 before it.

Is Apple losing its mojo?

That’s not all, the new modems designed entirely by Apple to replace those of Qualcomm would still not be ready. If some were expecting them as early as 2022, we should now rather count on 2023 at least. According to analyst Ming-Chi Kuo, the design of these modems would for the moment be a bitter failure.

This loss of momentum, this failure and the enormous pressure put on the team would inevitably have a human cost. Number of burnout would have exploded and Apple would have lost a large number of engineers in its team over recent years. We think in particular of the former boss of the team who left for Nuvia, a company founded by 3 former Apple employees and bought by Qualcomm to develop a competitor to the Apple M1.

Apple now offers a very large catalog of products, unprecedented for the brand. It must now succeed in matching the capacity of its teams with this very ambitious strategy.