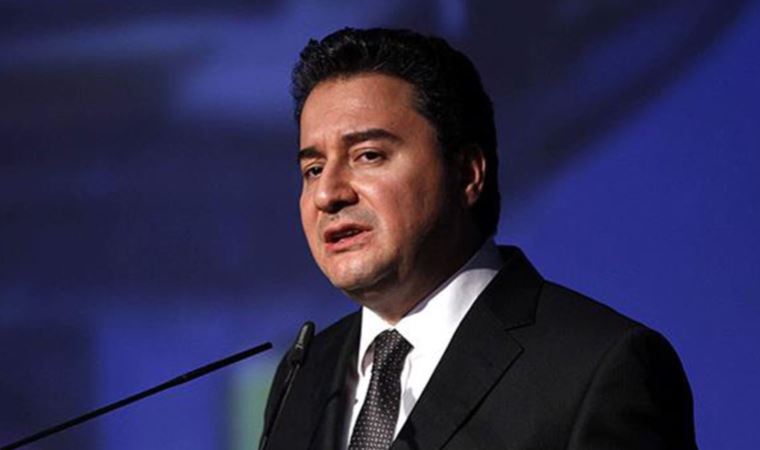 The Gezi Case from DEVA Party Chairman Ali Babacan: Everyone should make up their minds

DEVA Party Chairman Ali Babacan spoke at the weekly evaluation meeting held at his party’s headquarters. Criticizing President Erdogan by making him watch his words about Saudi Arabia and Israel, Babacan also reacted to the decision announced in the Osman Kavala case.

“Is it PART OF ERDOĞAN’S PERSONAL AGENDA?”

Babacan, who also watched Erdogan’s speeches about Israel in the past, said that Erdogan said last week, “We have and will have relations with Israel in accordance with global, economic and social parameters. We cannot ignore this state.”

Babacan answered Erdogan’s words, “It is clear that the way to effectively defend the Palestinian Cause is to have a reasonable, logical, consistent and balanced relationship with Israel.”

There was also the Osman Kavala case on Babacan’s agenda. Babacan said, “The ballot box will be established and Turkey will breathe a sigh of relief. That day will be our holiday. Soon after, the judiciary will become independent. “Turkey will not be a country that violates the decisions of the European Court of Human Rights and the Constitutional Court,” he said. Babacan used the following statements:

“EVERYONE SHOULD TAKE THE MIND”