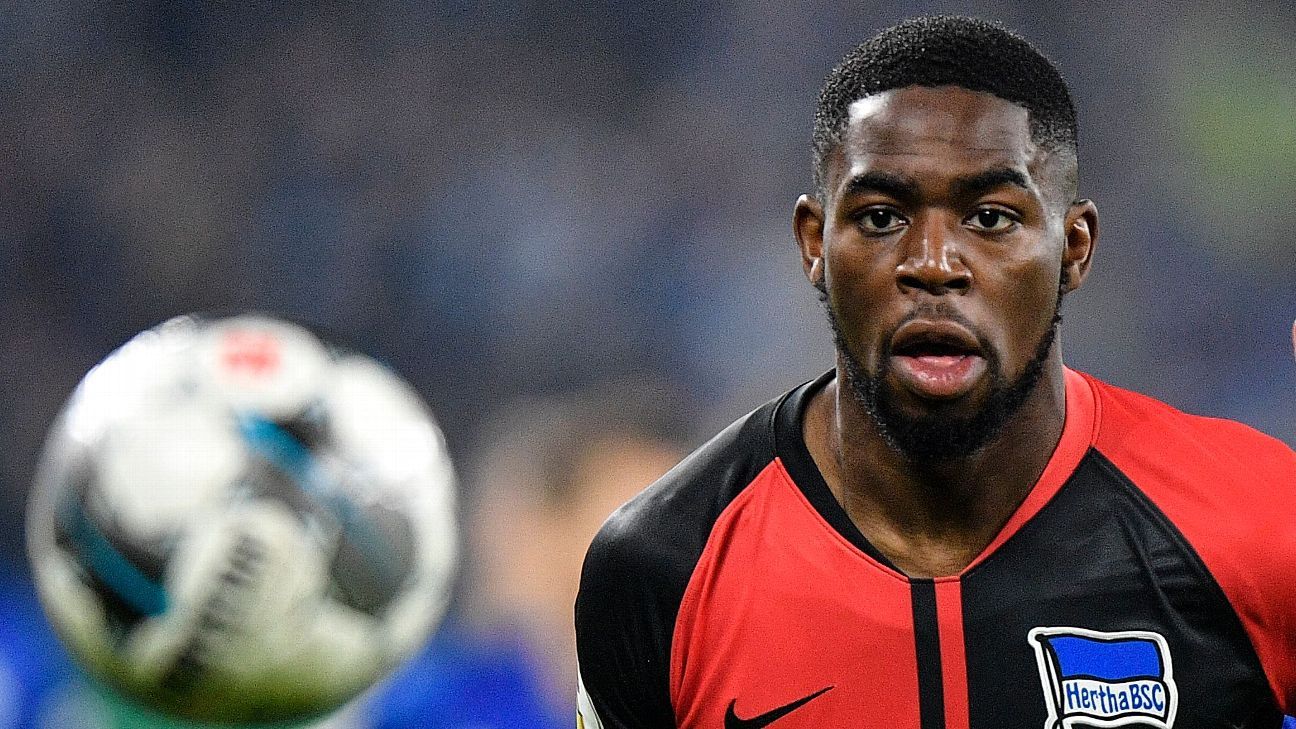 Germany’s Olympic team walked off the court during a test game against Honduras after Jordan Torunarigha was allegedly racially abused.

The news was confirmed by the Germany team’s Twitter account in a tweet that read: “The match ended 5 minutes earlier with a score of 1-1. Germany’s players left the pitch after Jordan Torunarigha was racially abused. “.

💬 Stefan #Kuntz: “When one of our players is racially abused, playing on is not an option.”#WirfuerD #GERHON pic.twitter.com/nQBfmZf4To

The Honduran Soccer Federation said on its Twitter page: “The match ended in the 87th minute due to abandonment due to a German player alleged a racist insult from a member of the Honduras national team. In this regard, the Soccer Federation of Honduras claims that there was a misunderstanding in the field. “

Germany coach Stefan Kuntz said: “When one of our players is racially abused, continuing to play is not an option.”

The Olympic Games preparation game was held behind closed doors in Wakayama, Japan.

The German Soccer Association confirmed that the match was played in 30-minute thirds, with Douglas Martínez scoring for Honduras in the 21st minute.

Felix Uduokhai tied for Germany in the 84th minute, but Germany left the field shortly after.

Torunarigha, 23, is a defender who plays for Hertha Berlin in the German Bundesliga. He has represented Germany in all age groups from the under 16 to 21 level.

Germany begins their Olympic campaign against Brazil on July 22 before playing Saudi Arabia and Côte d’Ivoire in Group D.