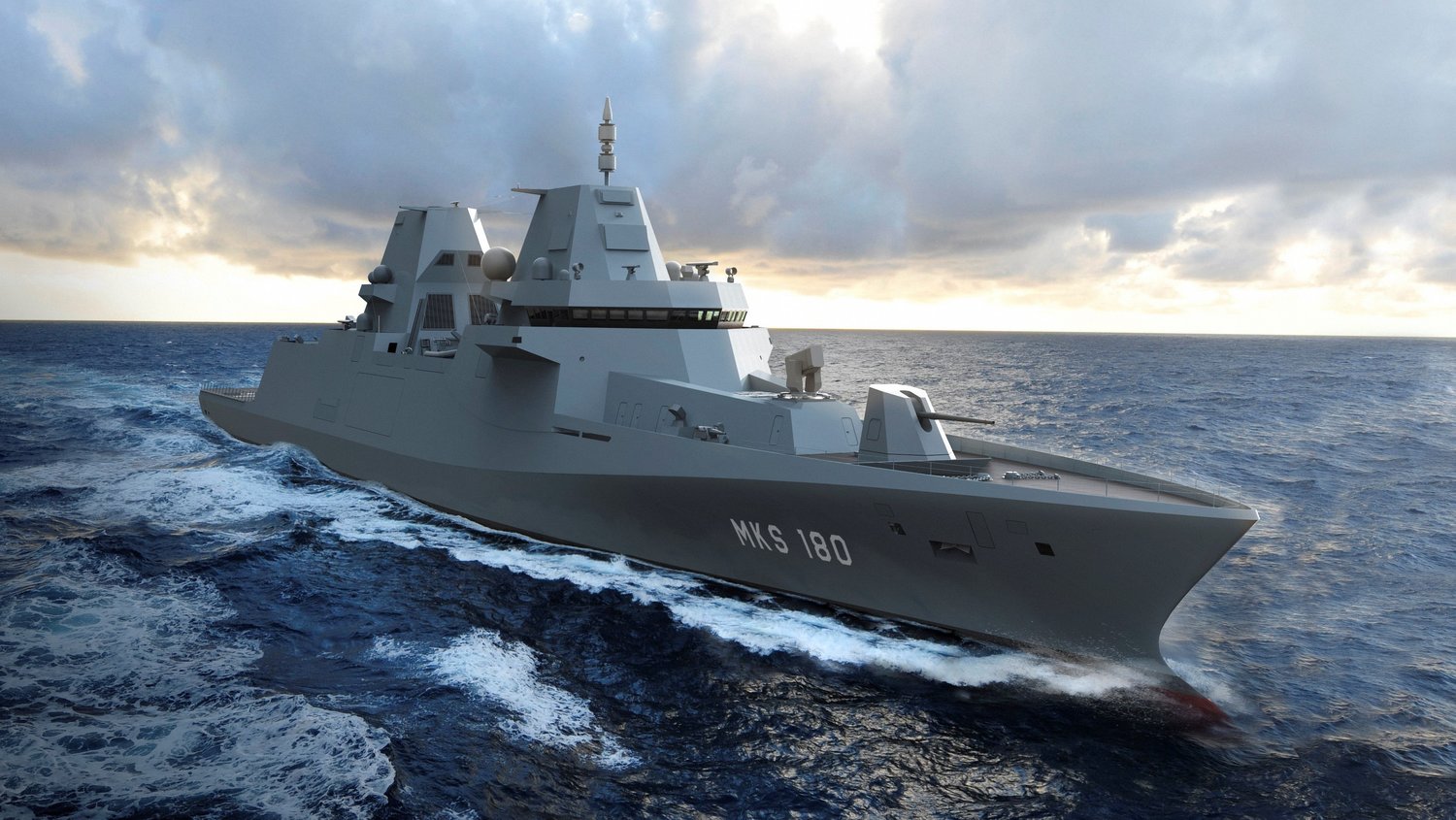 The German navy will beef up its game

Following the war in Ukraine, Germany is undergoing a major strategic shift in defense. At the end of February, Chancellor Olaf Scholz had promised 100 billion euros in investments to increase the capabilities of the German army, deemed too weak, and to strengthen the country’s military industry. After weeks of negotiations, the majority and the opposition reached an agreement at the end of last week which will allow the federal government to obtain the agreement of the Bundestag to commit these expenses via a special fund, which will be financed from the debt. .

While Berlin, which will thus reach 2% of its GDP invested in defence, intends to become NATO’s leading European military force, all the components of the Bundeswehr should benefit from this colossal effort. Including the navy and, behind it, the German naval industry. In this sector, the major players are TKMS, Lürssen, German Naval Yards, and to a lesser extent shipyards such as Fassmer.

The budgetary effort for the benefit of the German fleet should first result in the confirmation and acceleration of current projects, or even reassessments of targets on a quantitative level.