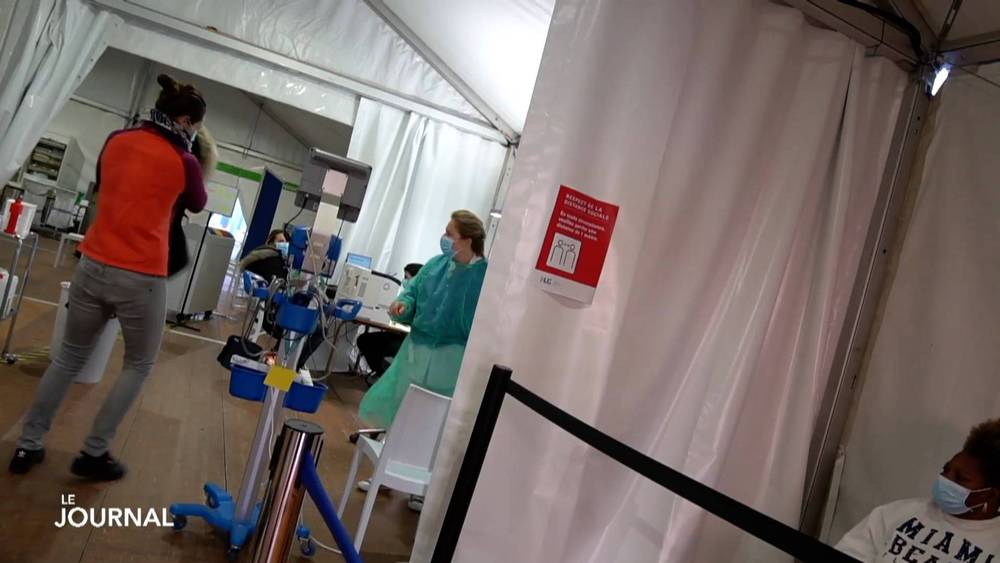 The Geneva population armed against the Covid except Omicron

Twenty-nine months after the start of the COVID-19 pandemic, almost the entire population of the canton (93.8%) has developed antibodies against SARS-CoV-2 following exposure to different variants and/or vaccination.

A previous study published by the same research team in June-July 2021 reported antibodies in two-thirds of the population. Half had acquired them by infection.

But the introduction of vaccination in December 2020 and its extension to 12-15 year olds from June 2021, then to 5-11 year olds from January 2022, as well as the Delta waves (autumn-winter 2021/2022) and Omicron ( winter-spring 2022) have changed the immune landscape, said Thursday a joint press release from the University and University Hospitals of Geneva (UNIGE / HUG) as well as the Federal Polytechnic School of Lausanne (EPFL).

The study shows that the overall seroprevalence of antibodies against SARS-CoV-2 is now 93.8%. Among those aged 75 and over, it climbs to 96.7%. No difference between men and women was found. Three quarters (72.4%) of the population acquired them by infection, which represents an increase of more than 42% in one year.

In vitro analyzes conducted at EPFL make it possible to test the degree to which these antibodies neutralize the different variants of the virus. Eight out of ten people (79.5%) have Alpha neutralizing antibodies, while less than half (46.7%) have antibodies that neutralize Omicron BA.4 and BA.5 subvariants.

More than 90% of children aged 6 to 11 and more than 75% of children aged 0 to 5 acquired antibodies following infection. On the other hand, in children under 12 years of age, these antibodies seem to be significantly less neutralizing than in older people, in particular against the subvariants of Omicron.

“According to our models, this is partly explained by a lower vaccination rate among minors than among adults”, explains Silvia Stringhini, epidemiologist at HUG and assistant professor at the UNIGE Faculty of Medicine, quoted in the communicated.

The study further shows that vaccination, and in particular the booster dose, strongly contributes to the neutralizing power of antibodies against the Alpha and Delta variants.

Indeed, immunity against these rises to more than 90% in people who have received boosters, while it drops to 60% in uninfected people who have only received two doses. Concerning the subvariants of Omicron, it is the combination between the vaccine booster and a recent infection which protects the best.

For Idris Guessous, head physician at HUG and associate professor at the UNIGE Faculty of Medicine, responsible for the study, “these results suggest that the development of vaccines specifically targeting Omicron variants would be useful to prevent the spread of infections and their health and economic consequences”.

More than 2,500 Genevans participated in the study, currently in the pre-publication phase, carried out between April 29 and June 9, 2022. The neutralizing capacity of antibodies against different variants was evaluated using a test developed by the teams of Didier Trono at EPFL and Giuseppe Pantaleo at CHUV Lausanne.

See also  Russian twists: the exercise that activates the metabolism, in addition to strengthening the core and spine