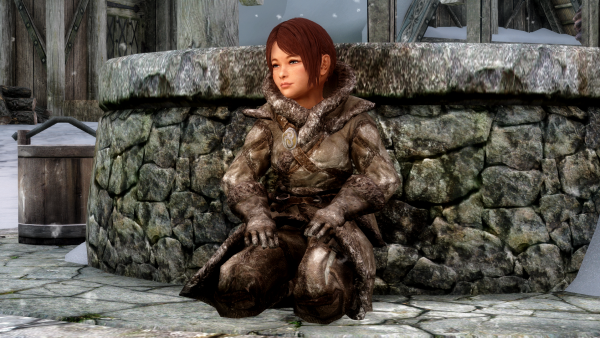 Many people know that Skyrim has unkillable characters, but one player was able to find a way to kill such NPCs.

In the old days of The Elder Scrolls, back in Morrowind, players were allowed to kill any NPC they could get to. While many people liked this freedom, it meant that players could potentially block themselves from certain quest lines, including the main story missions. In an effort to protect the player from themselves, Bethesda introduced immortal characters who cannot die under any circumstances. Although this feature first appeared in Oblivion, it has been carried over to Skyrim, where it continues to rescue negligent players and upset players who don’t care. But Reddit user menschletzt found a way around this:

It should be said that such things have always been possible thanks to the use of mods, but this method does not need additional changes in the code.

This method involves the use of the “Revive Corpse” spell. Players can cast this spell on a staunch NPC, and if done correctly, it will disintegrate into a pile of ash.

We didn’t tell you that, but this way you can kill children. One of the common complaints from Skyrim players is that the kids in the game are incredibly annoying and impossible to kill in the vanilla version of the game.