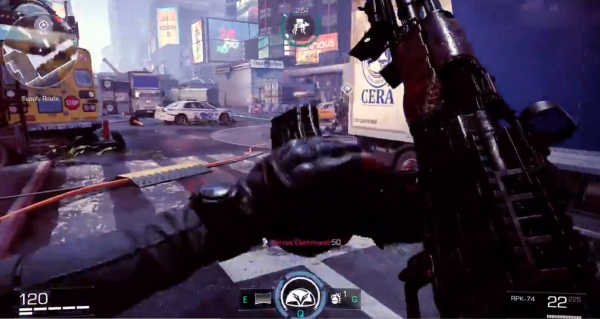 According to insider statements, the new game will combine the three main shooter universes of the Tom Clancy’s series – The Division, Ghost Recon and Splinter Cell. Now we can imagine at least a little what this means.

In any case, tomorrow we will find out a lot more about the game, judging by the official statement from Ubisoft.