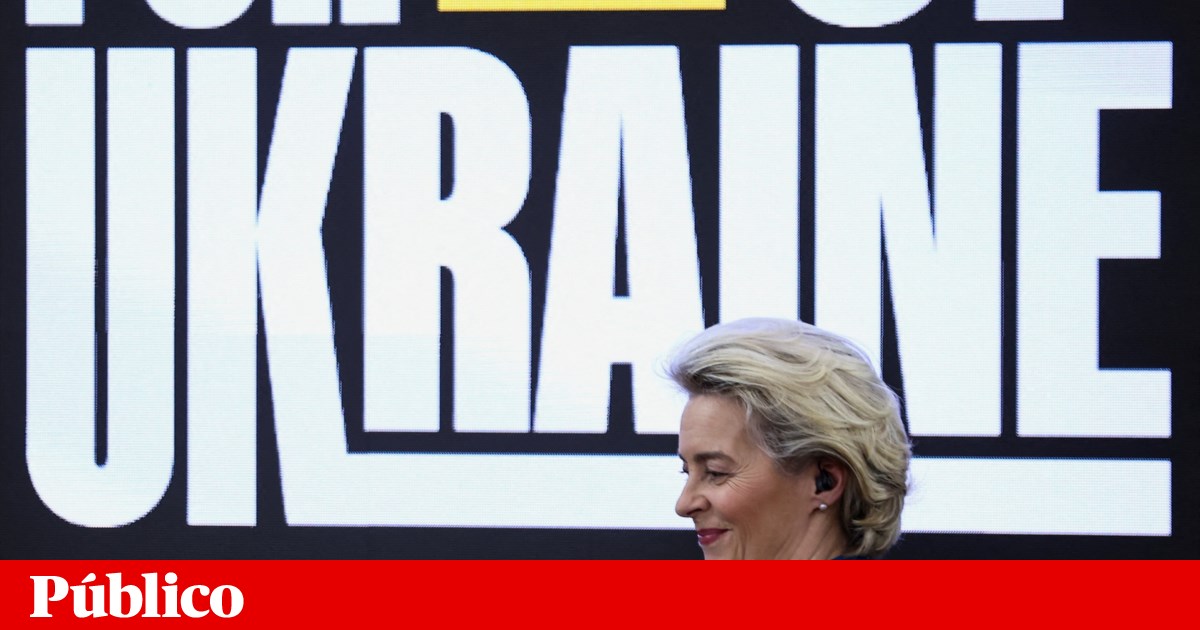 The future of the European Union is at stake in Ukraine, says Ursula von der Leyen | War in Ukraine

It is “the future of the European Union that is currently being written in Ukraine”, argued Ursula von der Leyen, in an intervention in the European Parliament on the economic and social consequences for the bloc of 27 of Russia’s war of aggression in that country, which it’s been over two months now and continues with no end in sight.