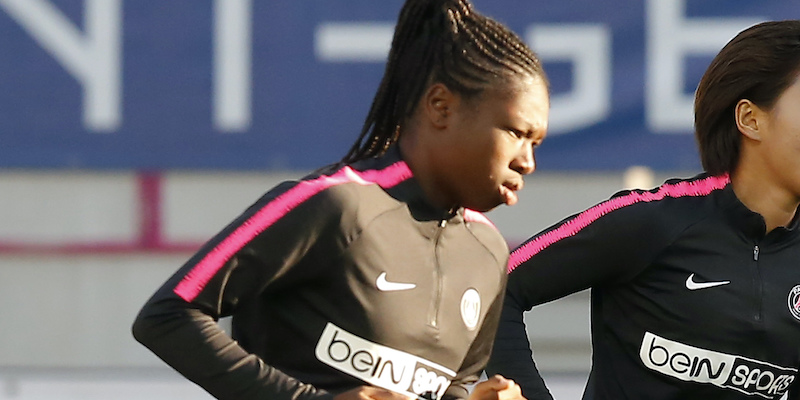 The French police have released Aminata Diallo, the PSG footballer suspected of having had a teammate attacked

The Versailles police released the French footballer Aminata Diallo, who was suspected of organizing the attack on a Paris Saint-Germain teammate after two days of detention. Diallo has not been indicted, but the police will continue the investigation and, the French newspapers write, could be formally charged at a later time if new evidence emerges.

On the evening of Thursday 4 November, at the end of a dinner organized by PSG in a Paris restaurant, Diallo had accompanied Kheira Hamraoui, teammate and one of the most experienced French football players, home in his car. Close to their destination near Versailles, two strangers with covered faces approached the latter hitting her on the arms and legs with an iron bar.

Since then Hamraoui, discharged from the hospital with stitches on her wounds, has been in rehabilitation and therefore out of the squad. In recent matches, his place in PSG’s midfield has been taken by Diallo, who according to the French press was among other things a rather close friend of Hamraoui. The police investigated Diallo’s possible role in the affair, but released her before 48 hours after which, in order to detain a suspect, they must have found solid evidence.