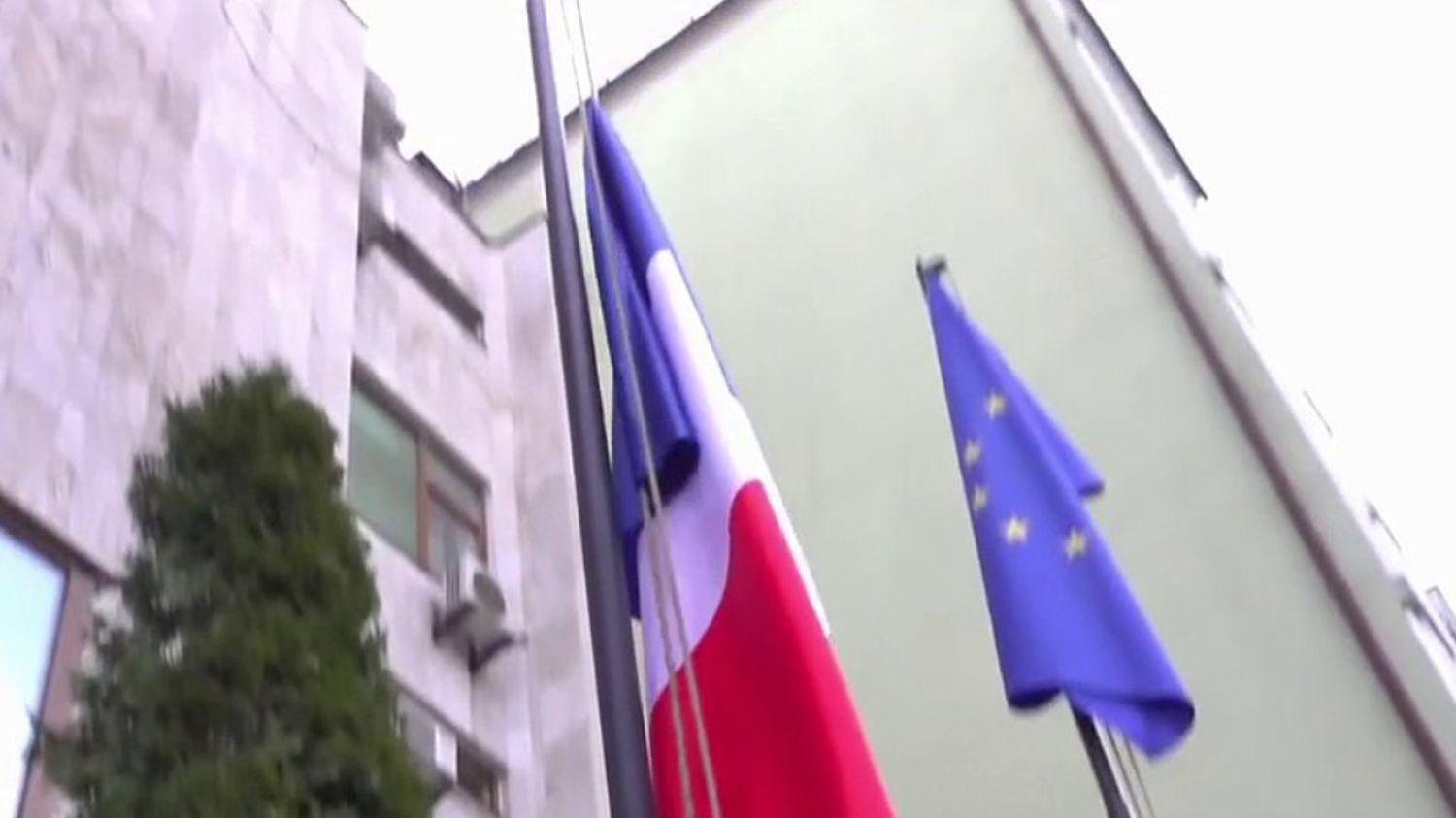 the French ambassador returns to kyiv

Despite the resumption of Russian bombardments in kyiv and the threat of a nuclear strike, the French embassy has decided to return to the Ukrainian capital on Friday 15 April.

Since Friday, April 15, in the afternoon, the French flag has been flying again in kyiv (Ukraine), in front of the French Embassy. A highly symbolic scene. “This means that France is again present in kyiv, that the Ukrainian capital has not been conquered“explains Étienne de Poncins, French Ambassador to kyiv.

At the beginning of March, the French embassy was relocated to Lviv, in western Ukraine, for security reasons. “When we left, we didn’t know if we would have the opportunity to come back. There was a lot of concern, the city was surrounded by Russian forces. Today, we are coming back because we consider that the security conditions have become acceptable”, says Etienne de Poncins. Although some businesses are reopening in the capital, the authorities point out that the city is still at war.

See also  the favorite countries of the French