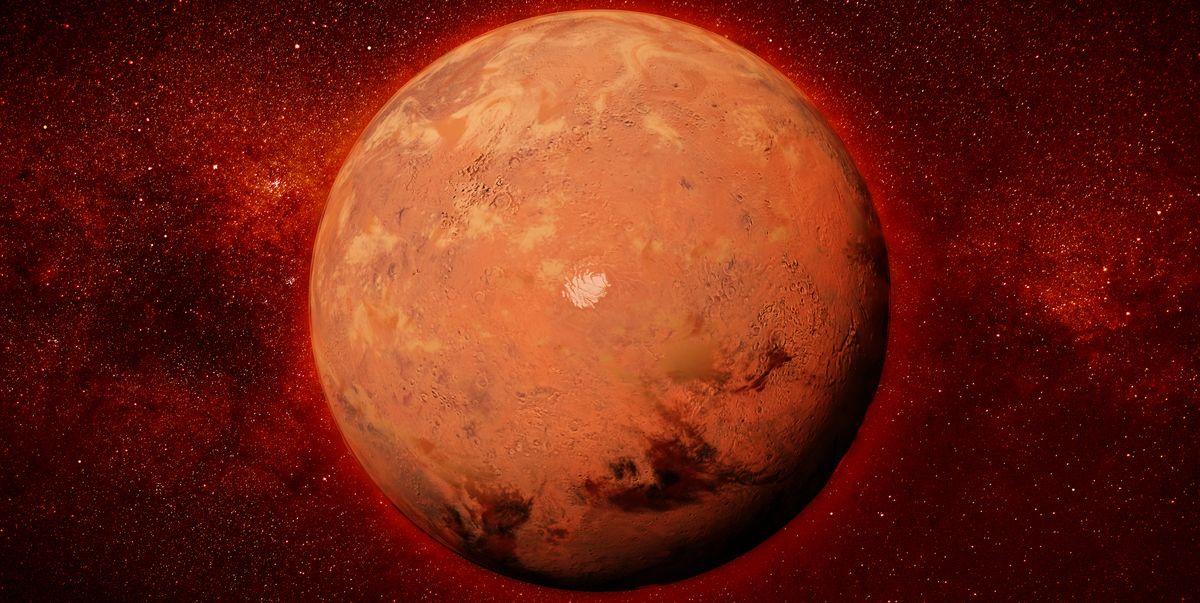 Jim Green was one of NASA’s top scientists. For the last 3 years he has been the head of the agency and now that he has retired he has announced that he can devote himself entirely to a topic that is very close to his heart: making the planet Mars habitable. A small thing.

Terraforming (ie essentially “making terrestrial”) the red planet is not child’s play. What the planet would need is a magnetic field that shields it from the sun and space radiation, protecting it and heating it right. This thing on Mars is not there.

In an interview with the New York Times Green said: “There are several scenarios on how to make the magnetic shield. I’ve been trying to get a document out that I’ve been working on for about two years. It won’t be well received, “Green said.

“The planetary community doesn’t like the idea of ​​terraforming something. But, you know, I think we can also change Venus, with a physical shield that reflects light. We create a shield and the whole temperature starts to drop. “

Green first revealed his plan for Mars in 2017, during a presentation at the NASA Planetary Science Vision 2050 Workshop at NASA’s headquarters in Washington, DC.

“The solar system is ours, let’s take it,” Green said at the workshop. “And that, of course, includes Mars. But in order for humans to explore Mars, together with us who do science, we need a better environment ».

Green essentially wants to block Mars from the sun, which would regenerate the atmosphere. The increase in pressure would heat the planet’s equator and eventually the polar ice cap would collapse, allowing carbon dioxide to be released. Carbon dioxide would turn into gas and begin filling the atmosphere, melting the ice and allowing the seas to return.

According to the scientist, in a few years you would have started a key path to making the planet habitable.