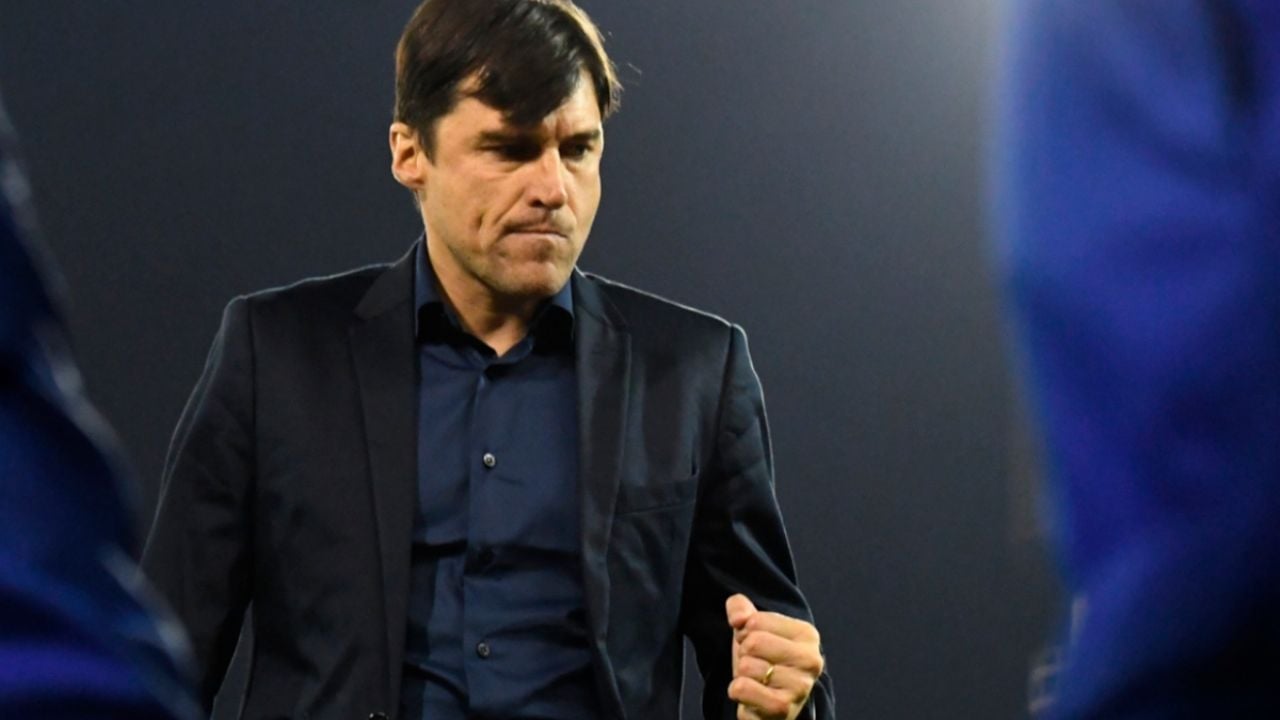 The forceful phrase of the DT de Vélez after the triumph: “A River lo…”

huge win for Velez over River at the José Amalfitani. El Fortín made a great match in the first leg of the Copa Libertadores round of 16, handcuffed Marcelo Gallardo’s team and stayed with an important 1-0 for the return leg at the Monumental. He fell short, because he could have won it for more. Y Alexander Medinatechnician of Velez, he knows. Likewise, he was satisfied with the performance of his team and assured that “the planning of the match went well in several aspects”.

In dialogue with NotiVélez, the Cacique assured: “We dominated River for a large part of the match. I think that the planning of the match went well in several aspects. We minimized it and we were able to find our spaces to hurt it. The truth is that I am very satisfied with the game, with the attitude, with the heart and with the personality with which the team played”.

Lucas Janson’s penalty goal gave a very important victory to Velez, although both Franco Armani and the crossbar prevented the result from being a little looser. Y Medina he attached great importance to the level of his team: “I identified a lot with the game. We played against a great rival, one of the best in Argentina and South America, and we stood up and faced conditions”.

“I think the result was a bit short for what was seen, but in general terms I am satisfied. The enormous thanks to the players for everything they offered, because nothing can be blamed; on the contrary, we spread it at all times “, assured Medinaassessing the attitude of Velez.

“We had some difficult moments, especially at the end of the first half, where the rival, in those minutes, was superior. But we are talking about a great rival, with great players and a very good coach. In general terms, I am leaving very happy with what was done in this first game”, closed Medina.

See also  'Adjust stadiums in the Netherlands to prevent overload'