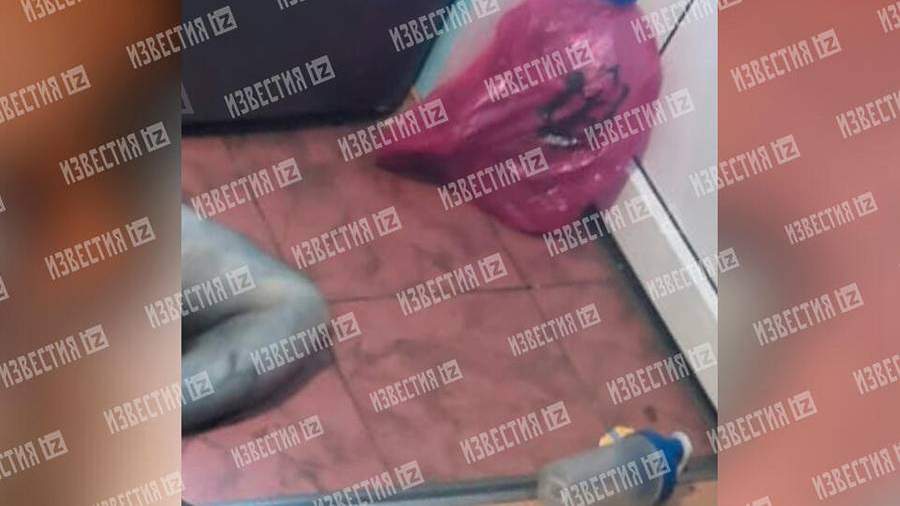 Izvestia publishes footage from the Moscow apartment of actor Alexei Gerilovich, where he was found dead on January 11.

The artist was discovered by his friend. He began to worry when he stopped communicating and came to his house. According to some reports, the deceased was not wearing any clothes. Medicines were found near the body. To establish the causes of death, expert examinations were appointed.

According to Izvestia, the last time the artist got in touch was on January 3. According to preliminary data, the cause of Gerilovich’s death was acute cardiovascular failure.

It is known that Gerilovich was actively involved in sports and conducted training in one of the Moscow fitness gyms.

Alexey Gerilovich was born on February 18, 1973. In 1998 he graduated from the Belarusian State Academy of Arts, and in 2004 – from the Yuri Grymov School of Acting. The actor became famous for playing the roles of bandits in such TV series as “Capercaillie”, “Law of the Stone Jungle”, “Division”, “Trainees”.

In total, during his career, Gerilovich managed to appear in almost 70 films and TV series. The last film in which he starred was “18+”, the picture is still in production.