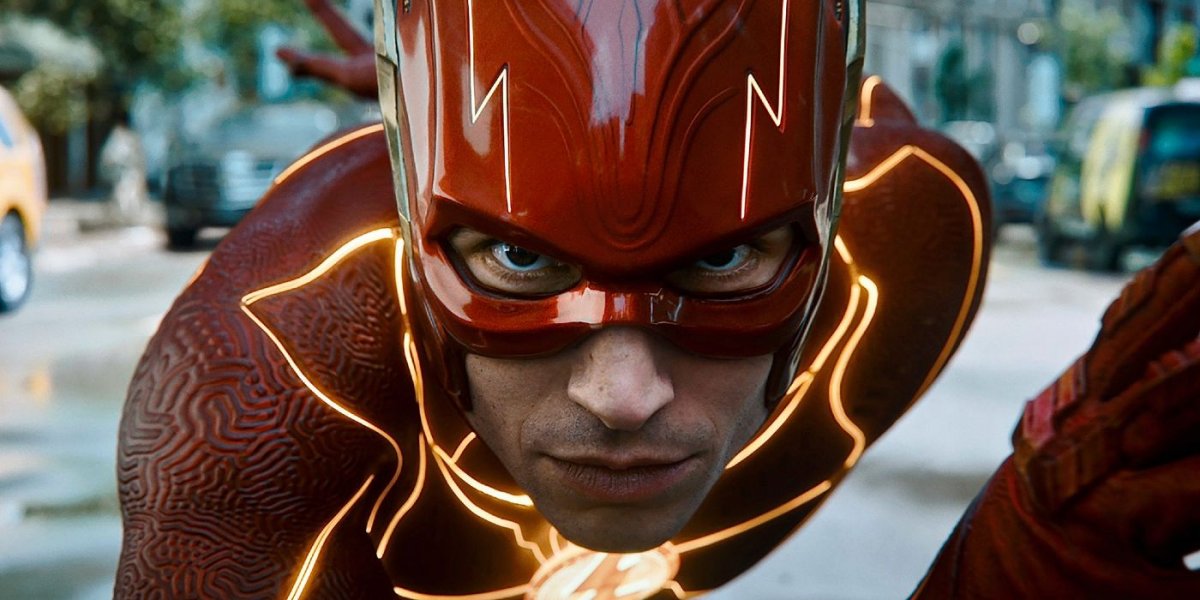 The flash is at a crossroads: Warner Bros. consider several options for the film with Ezra Milleraccording to what The Hollywood Reporter revealed, and there is even the possibility that the entire $200 million project will be canceled.

A few weeks ago it was a foregone conclusion that Ezra Miller would be taken out of the DC Extended Universe after The Flash, but in reality it seems that the troubled actor still has a chance: he has returned home after the latest events involving wash. him, his mother takes care of him and considers professional help to bring order to his life.

Well, if this hypothesis were to materialize, that is if Miller can regain controlthe film will arrive in cinemas as scheduled and there will also be a press tour to promote it in which the protagonist will basically apologize for what has happened so far.

If, on the other hand, the situation remains problematic for the actor, Warner Bros. continue with the project, but will a reprocessed which could materialize by adding additional sequences at the end of the film, taking advantage of the gimmick of the multiverse serving as a bit of a basis for the story.

Finally, if the backlash of news related to Ezra Miller’s personal events would become unmanageable and turn The Flash into a real problem for the production company, it will reluctantly proceed to cancel it, as it recently did with Batgirl.