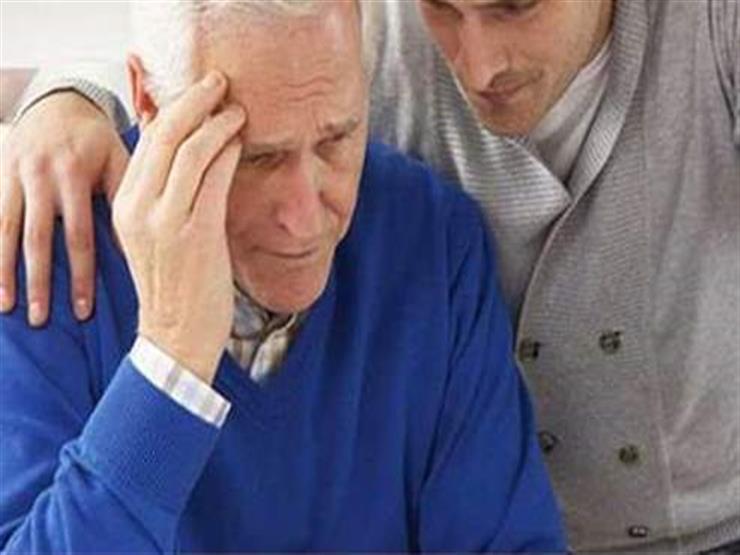 The US Food and Drug Administration (FDA) has approved a new Alzheimer’s disease drug for the first time in nearly 20 years.

The US Food and Drug Administration has approved the experimental drug Aducanumab or Aduhelm in the early stages of Alzheimer’s disease.

But why does the new drug for Alzheimer’s cause controversy? .. This is what “Masrawy” reviews, according to the “BBC” website.

Scientists are divided about the possible effect of the drug due to uncertainty about the results of the experiment, and this drug was developed by the American company “Biogen” and “Esai” Japan, for patients with mild cognitive impairment “the very early stages of the disease”, and not severe dementia.

The FDA said there is strong evidence that aducanumab reduces beta-amyloid plaques in the brain (the plaques and tangles in the brain associated with Alzheimer’s disease), and that this likely predicts important benefits for patients.

The decision to approve the Food and Drug Administration’s approval of the first Alzheimer’s drug in nearly two decades is controversial, made despite opposition from the agency’s independent advisory panel and some disease experts who said there was not enough evidence that the drug could help patients.

The FDA’s advisory committee, along with an independent research center and several prominent experts — including some Alzheimer’s disease doctors who worked on aducanumab clinical trials — said the evidence casts significant doubt about whether the drug is effective.

They also said that even if it could slow cognitive decline in some patients, the benefit would be too small to outweigh the risk of swelling or bleeding in the brain caused by the drug in trials.

In March 2019, international trials of aducanumab, involving nearly 3,000 patients, were halted when analysis showed the drug was no better at slowing the decline of memory and thinking problems than a placebo.

But later that year, US manufacturer Biogen analyzed more data, concluding that the drug worked, as long as it was given in higher doses. The company also said it significantly slowed cognitive decline.

How does the property work?

Aducanumab targets amyloid, a protein that forms abnormal clumps in the brains of people with Alzheimer’s disease that can damage cells and trigger dementia, including:

The reason for the difference of scholars

While some have welcomed the approval, calling it a milestone for the millions of people with Alzheimer’s disease, others believe the drug will have very limited marginal benefits.

Finally, we don’t know how much aducanumab costs – it can run into tens of thousands of pounds per patient each year, and if approved, access will be limited to those who have undergone a specialized brain scan to confirm the diagnosis.

“We should be clear, at best, this is a drug of marginal benefit and will only help very carefully selected patients,” says Professor John Hardy, professor of neuroscience at University College London.

While Professor Robert Howard, Professor of Geriatric Psychiatry at University College London, describes approval of the drug as a “fatal mistake” that could derail the ongoing search for meaningful treatments for dementia “for a decade”.

He said the FDA ignored data from the trial that showed the decline in cognition or function did not slow.

However, the Alzheimer’s Association said the drug was “promising” but added that it was “just the beginning of the road to new treatments for Alzheimer’s disease”.

Although many doctors are skeptical about aducanumab’s benefits, its US approval could be a major boost for dementia research, which is underfunded compared to cancer or heart disease.