the first results, Emmanuel Macron loses his absolute majority according to a projection!

Participation in the second round of legislative elections is up slightly on Sunday compared to 2017, with 38.11% at 5:00 p.m.

Participation in the second round of the legislative elections was up slightly on Sunday compared to 2017, for this election where President Emmanuel Macron hopes to obtain a new majority in the Assembly, against a united and refreshed left.

The outgoing deputy and member of the government Justine Benin was beaten in the second round of the legislative elections in Guadeloupe while the voters of Guyana, Guadeloupe, and Martinique sent to the Assembly several deputies supported by Nupes.

The day indeed started badly for the presidential camp with the defeat in Guadeloupe of the Secretary of State for the Sea Justine Benin, beaten in the 2nd constituency, with 41.35% of the votes behind Christian Baptiste (DVG), supported by Nupes, elected with 58.65%.

In accordance with an unwritten rule but already applied in 2017 by Emmanuel Macron, Ms. Benin will have, barely named, to leave the government.

Eight of the nine candidates supported by Nupes were elected in Martinique, Guadeloupe and Guyana, which therefore remain mainly on the left.

In addition to that of Justine Benin, the Republic on the move loses a seat in Guyana and another in Guadeloupe.

Also note the election in Polynesia of the separatist Tematai Le Gayic who could become, at 21, the youngest deputy in the history of the Fifth Republic, knowing that there were still two candidates in the running in mainland France young than him.

According to a first poll, the coalition of President Emmanuel Macron (Together) would be far from obtaining an absolute majority in the legislative elections in France, since it would collect between 208 and 248 seats (289 seats are necessary to reach the majority), wrote Le Soir on Sunday evening around 7:30 p.m. The left-wing coalition, the Nupes, would have 163 to 203, the National Rally (extreme right) would achieve a historic breakthrough (between 67 and 90 seats).

The Republicans and allies would win 30 to 50 seats, completes La Libre.

These projections are based on initial counts based on a sampling of polling stations in France, selected according to their representativeness. 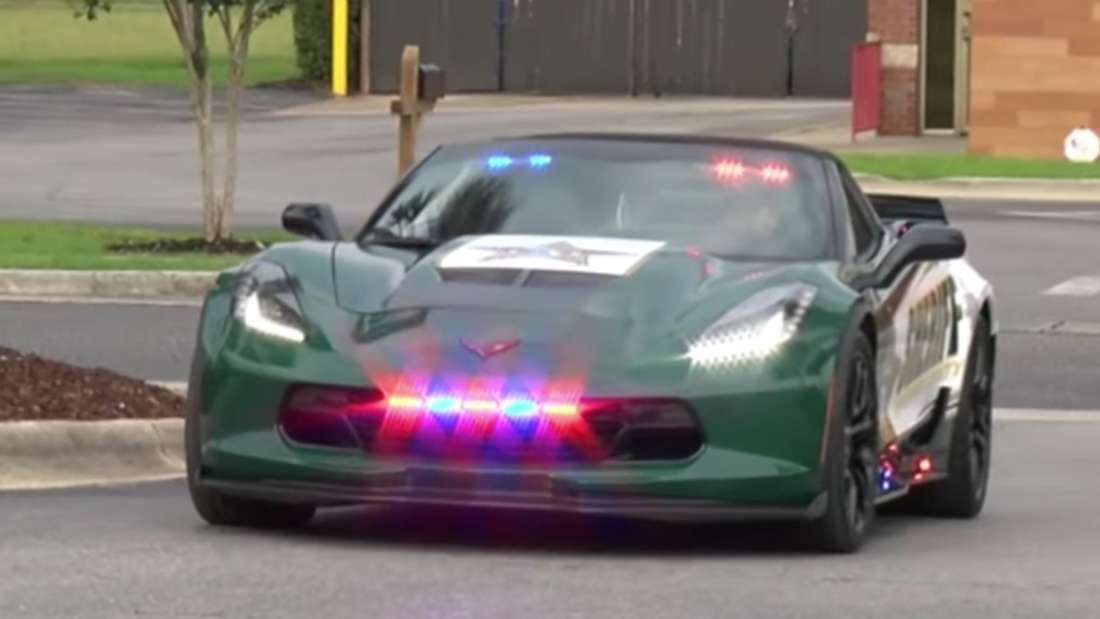