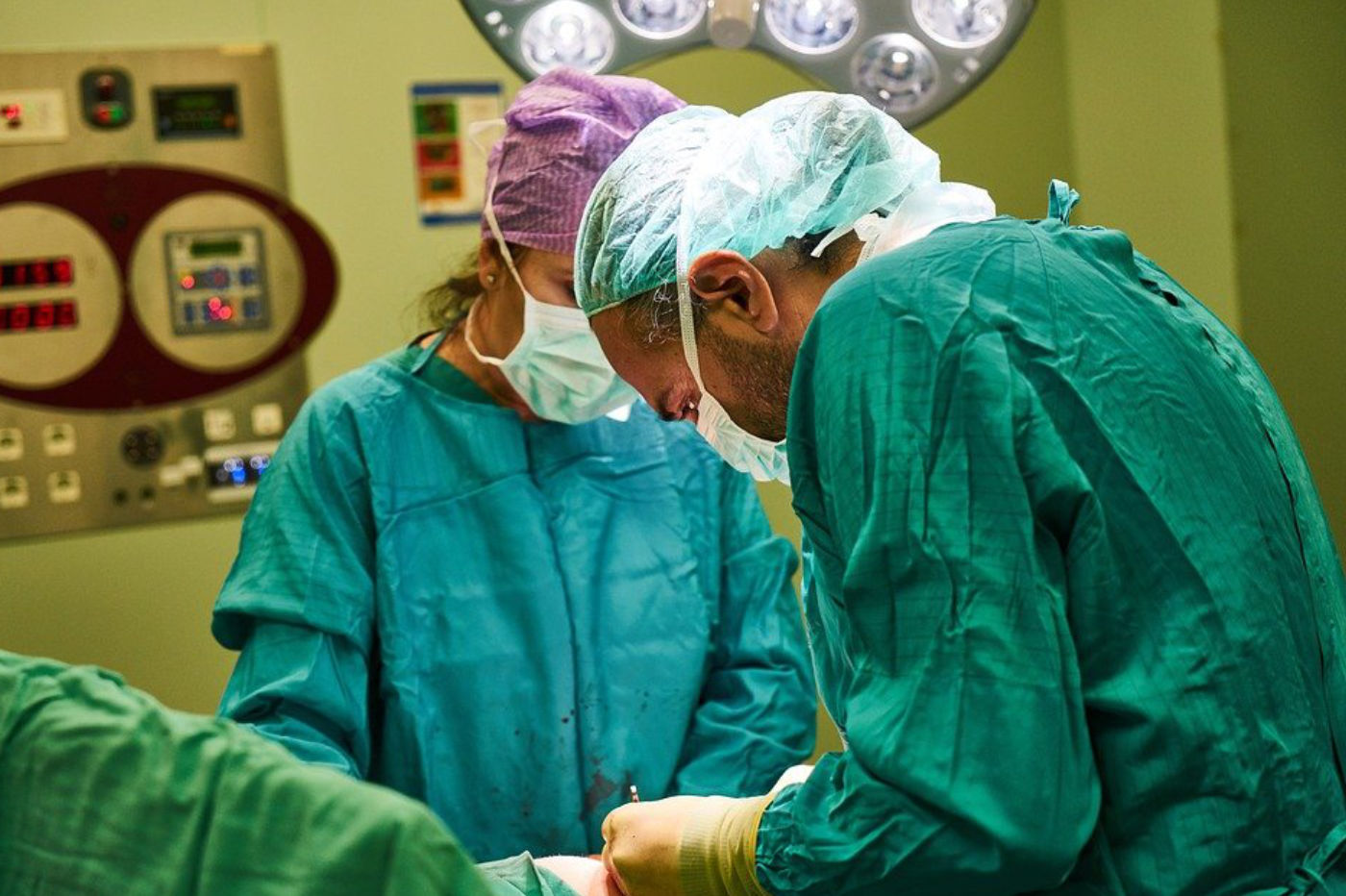 The first pig heart transplant has just taken on a human

For the very first time in history, a pig’s heart beats in a man’s body. A successful operation from its first attempt.

David Bennett must certainly be very relieved since Monday. Indeed, doctors at the University of Maryland School of Medicine, where he was hospitalized with terminal heart disease, managed to operate on him. A passage on the table which will have been more than risky for this man who knew he was condemned anyway. “It was either operation or death,” he told reporters shortly after waking up.

But an operation like no other. Indeed, D. Bennet was not eligible on the list of conventional heart transplants, the doctors therefore offered him an ultimate solution, that of having a genetically modified pig heart transplanted. A very risky operation that had never been attempted before.

A great first in history

A procedure so unconventional, that the team of doctors had to scramble with the FDA, the Food and Drugs Adminsitration, this operation not being, from a legal point of view, not legal on American soil. Finally, on January 7, David Bennett was able to have an operation. A last stroke of poker to stay alive, he who had already been bedridden for months and who owed his reprieve only to a machine.

According to the doctors behind this real feat, it is the culmination of several years of work and research to perfect the method around xenografts. Indeed, if pigs are ideal donors, several changes had to be made along the way.

Indeed the donor heart had several genes capable of causing rejection, it was therefore necessary to deactivate them using the Crispr technique which is slowly proving its worth in the medical world. Finally, medical teams had to cut other heart problems so that the latter, taken from a teenager, would no longer grow.

As the doctors explain if the heart had grown normally for a pig it would have been far too big to fit into a human’s rib cage, which would have caused further problems for Bennett. Finally, this experimental operation seems to have succeeded, no sign of rejection has yet been detected.

Already tried on primates, this type of operation has generally offered a lifespan of around 9 months. If the medical team wants to be more optimistic, and hopes to offer more time to his patient, the latter, who has just come close to death, already seems delighted to enjoy another day.