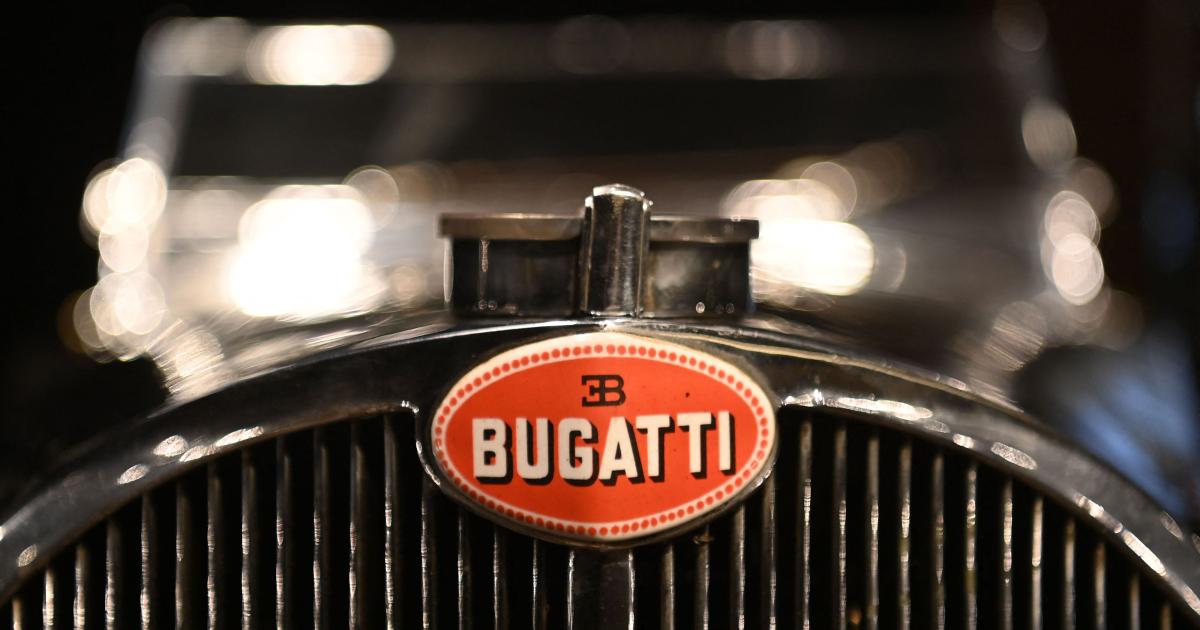 Sports car brand is showing a less ambitious, but probably affordable, entry into electromobility at CES.

The originally French sports car brand, which has been part of VW since 1998, presented the sports car brand more than 20 years ago Bugatti presented his concept to Veyron for the first time. With 1001 PS made of 16 cylinders, the fairytale car could come up for car freaks. Later it was increased to 1200 hp, the successor Chiron even comes to 1600 hp. There were no electric vehicles from Bugatti before. At the Consumer Electronics Show 2022 in Las Vegas, which has just ended, Bugatti has now announced its first gentle entry into electromobility – with less than one Thousandths the performance of the Veyron.

The first electric vehicle from Bugatti has 0.7 kW (0.95 PS), two wheels and can accommodate a maximum of 2 people with a maximum 30 km/h transport. It’s an e-scooter. As Electrek reports, Bugatti developed this together with the US company Bytech. The scooter weighs 15.8 kilograms and at least looks very much like Bugatti. Side LED strips, a curved red reflector and the Bugatti logo on the front prove your love for the sports car brand. But even more so by a logo projected backwards, which shows the initials of company founder Ettore Bugatti.

Something similar from others

It is not yet known when the Bugatti e-scooter will be sold and at what price. It is possible that it will be significantly less than the 1.9 million euros for a original Veyron. That automakers are offering smaller electric vehicles is in itself nothing unusual. BMW, Porsche or Seat, for example, have in the past E-bikes and e-scooters presents. Some time ago, Tesla CEO Elon Musk also announced that his company could bring out an electric bike. So far nothing has come of it.