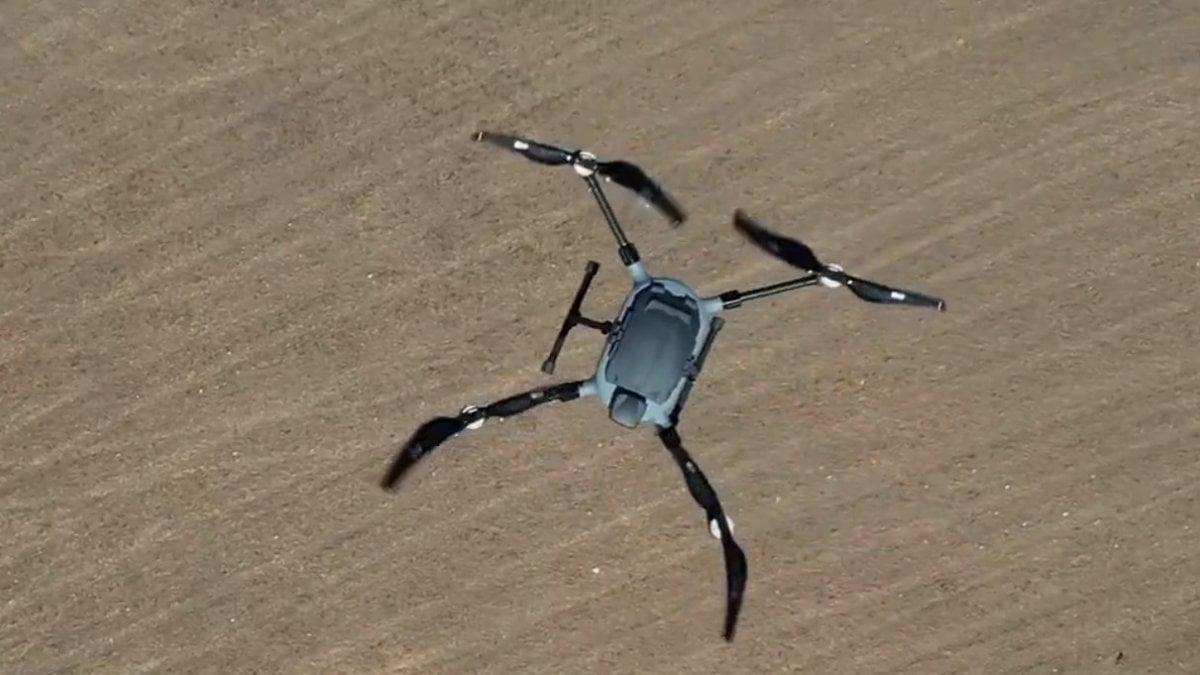 The first deliveries of the national spotter İHA TOGAN were made

President of Defense Industry Prof. Dr. İsmail Demir announced that the first deliveries of the mini-spotter UAV system TOGAN, developed by STM with national means, have been made.

The first deliveries of the mini UAV TOGAN, which successfully passed the acceptance tests, were made to the security forces.

President of Defense Industry Prof. Dr. İsmail Demir announced TOGAN’s entry into the inventory with the following statements on his social media account:

“We continue to offer our national engineering solutions to the service of our security forces! We made the first deliveries of our rotary-wing national spotter, TOGAN, which we developed for reconnaissance, surveillance and intelligence purposes. Best wishes.”

“TOGAN will see the invisible”

Özgür Güleryüz, General Manager of STM, also said, “As STM, we are proud to make another important delivery in the field of tactical mini UAV systems, of which we are pioneers in Turkey. Our national watchdog, TOGAN, will see the invisible and follow the untraceable with its features. Capable of effective day and night operation and physical target tracking, TOGAN can also perform joint operations with other STM’s UAVs.

See also  Ordering McDonald's in order to annoy my mother ...

We will continue to strengthen our platforms with the capabilities of our tactical mini-UAVs to operate in areas without GPS and to perform missions without being affected by the enemy electronic warfare threat. May TOGAN, which will add strength to the strength of our soldiers in the field, be beneficial to our country and our security forces.” said. 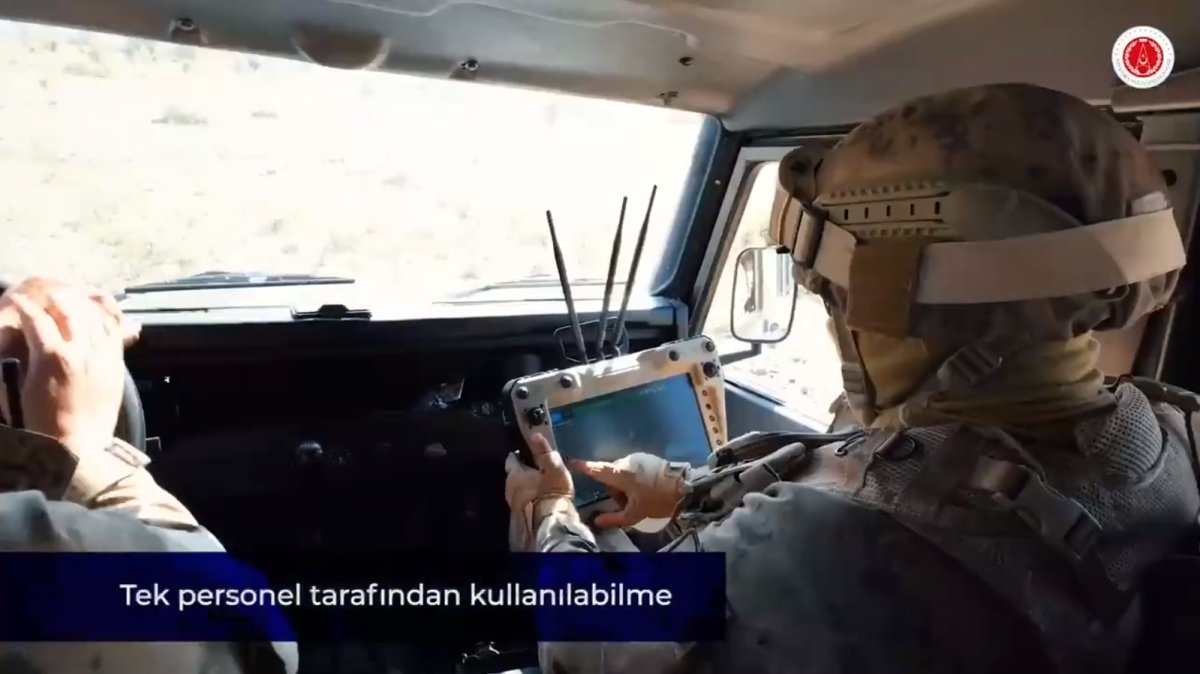 Designed to be used in tactical level reconnaissance, surveillance and intelligence missions, TOGAN has a unique flight control system and mission planning software.

TOGAN, which can autonomously switch missions in the air, offers operators uninterrupted and long-term surveillance capability.

A single TOGAN platform can operate for 45 minutes at a range of 10 kilometers. 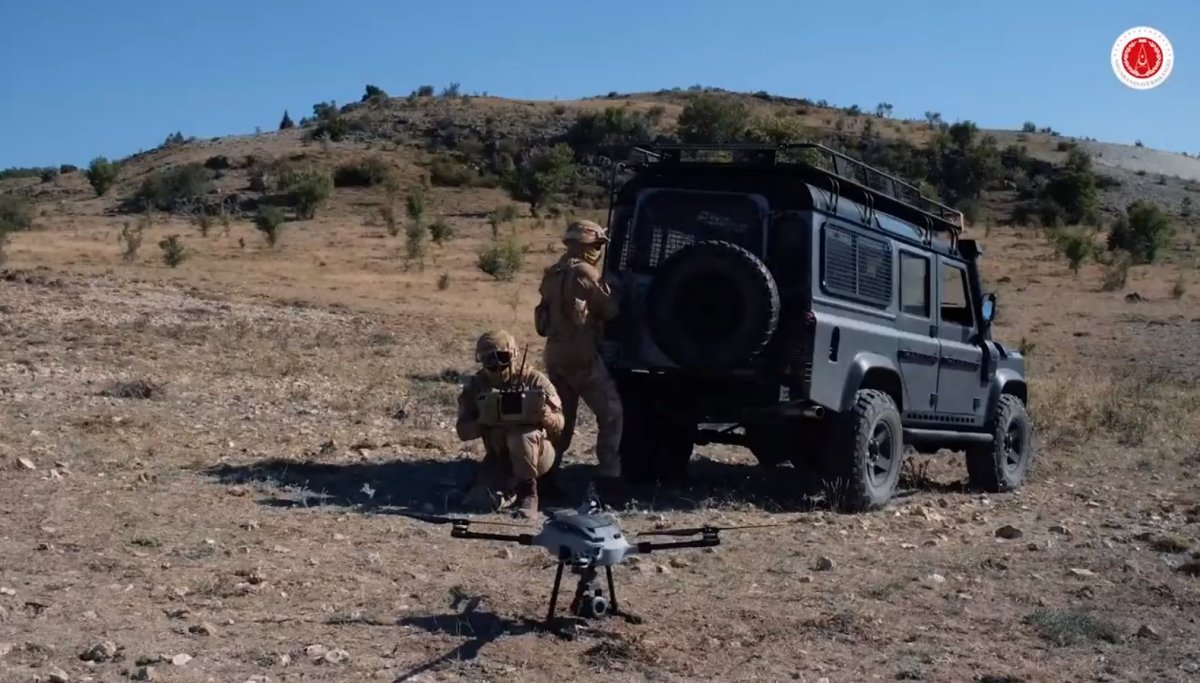 Provides uninterrupted use to the user

Thanks to its original autopilot and computer vision software, the platform can autonomously track moving targets.

Thanks to its advanced computer vision algorithms, TOGAN is capable of target detection, recognition, diagnosis and technical analysis, and provides convenience to the user in image evaluation studies.

With the task change feature, when the battery of one TOGAN falls below a certain level, the other can take over the task automatically, thus providing uninterrupted use to the user. 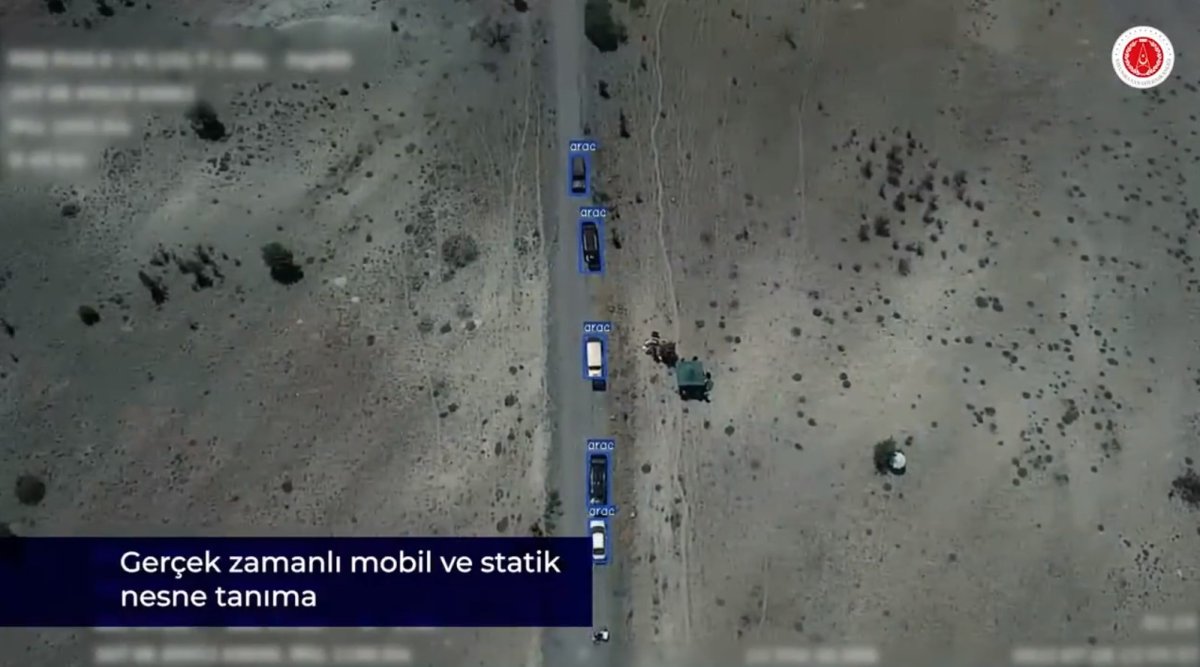 It can operate jointly with striker UAVs.

The Spotter UAV System TOGAN, which can be easily transported and used by a single soldier in the operational field, can also perform joint missions with other STM platforms through the flight control, mission planning and target detection systems developed. 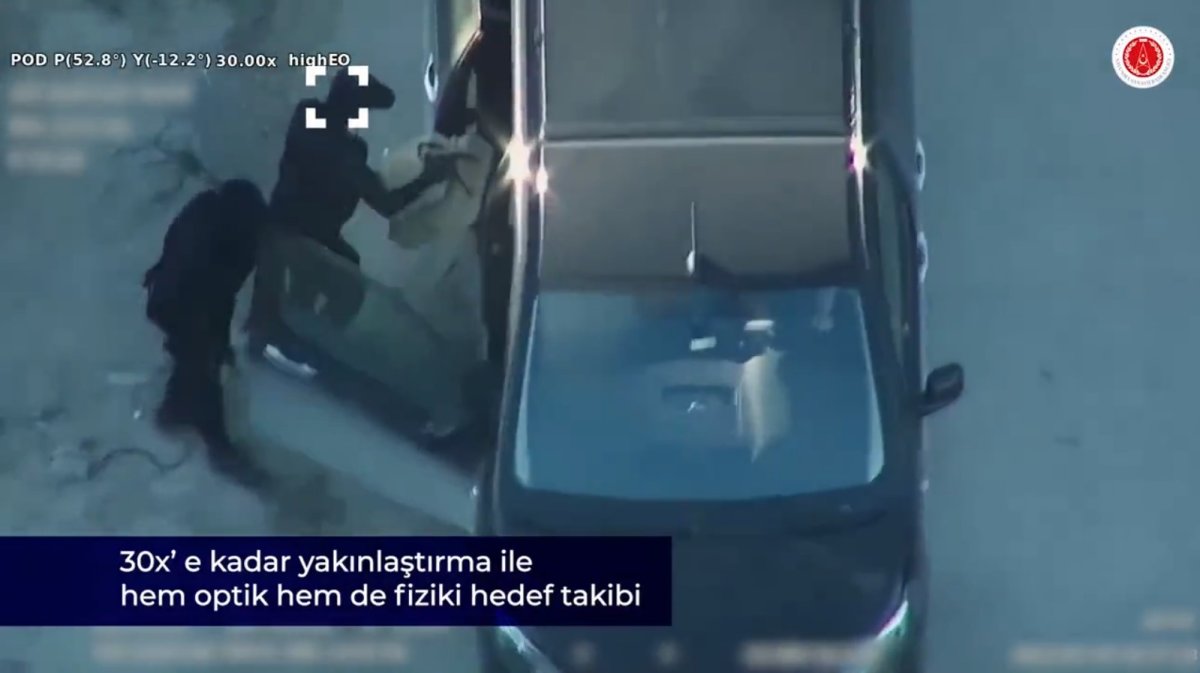 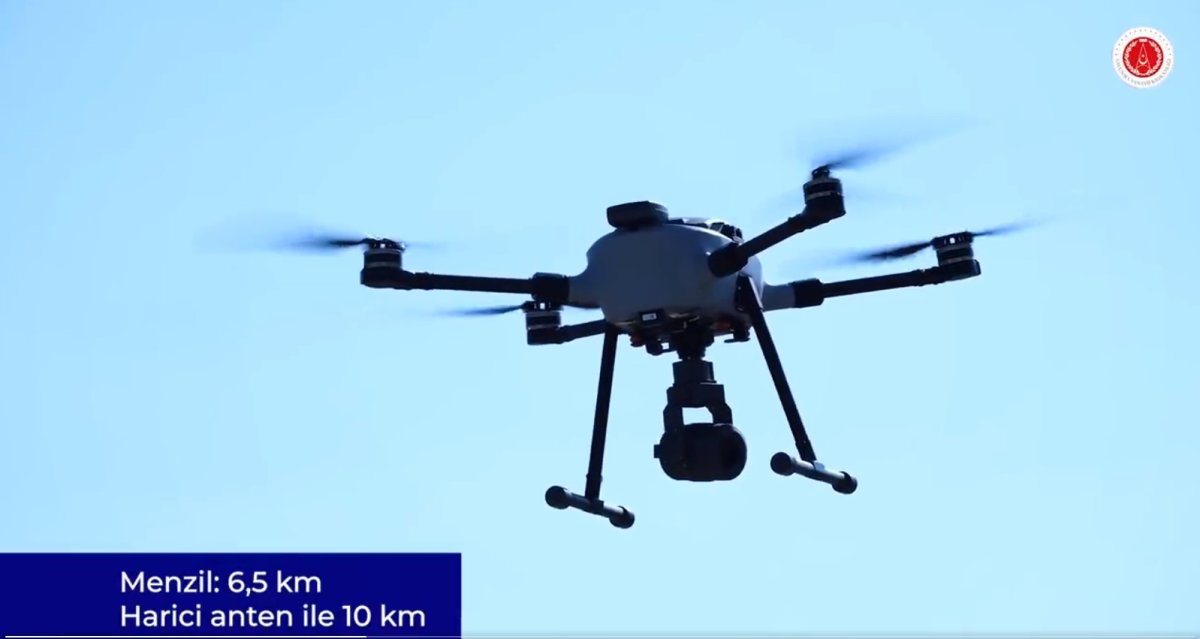 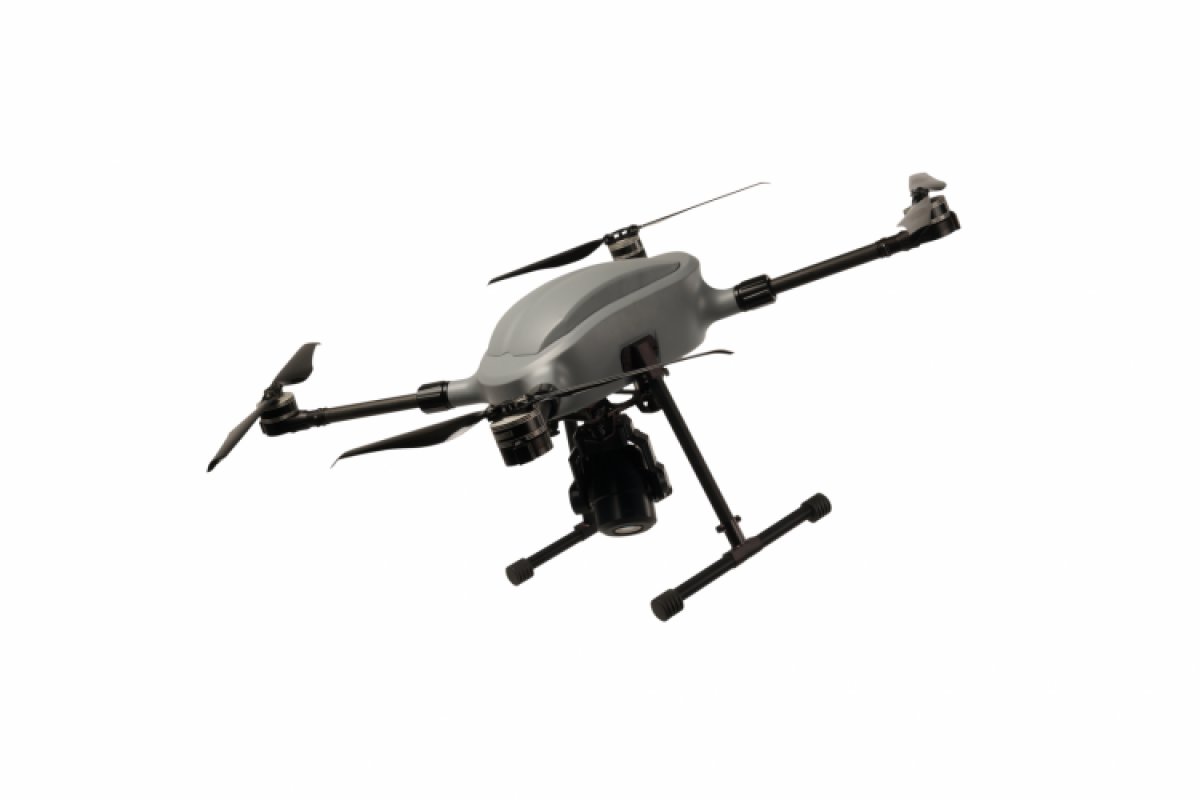