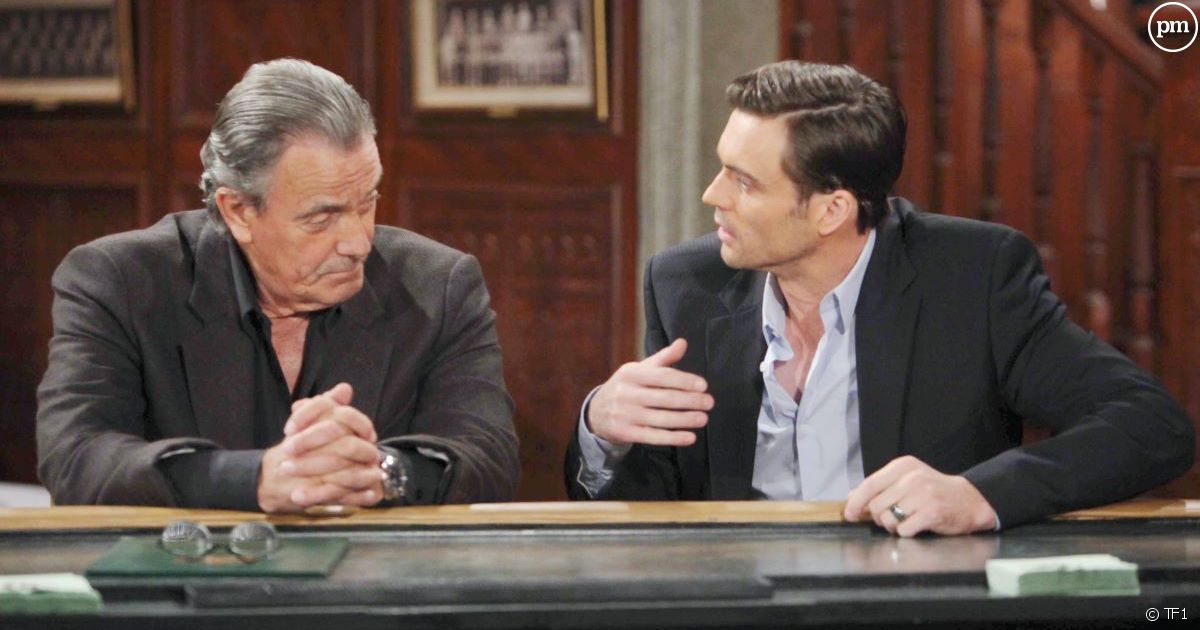 “The fires of love”: An actor fired by production for non-compliance with anti-Covid rules

“I inadvertently violated the show’s anti-Covid rules“. Actor Richard Burgi, interpreter since March 2021 of the character Ashland Locke in the series “The fires of love”, was fired by the production after having violated the health protocol in force on the set, reports “Variety” in an article published on January 12.

“Grey’s Anatomy”: Despite Ellen Pompeo’s reluctance, the series renewed for…

Five days of isolation instead of ten

Seen in “The Sentinel”, “Boody of Proof” or even “Desperate Housewives” (he played the role of Karl Mayer), the 63-year-old actor, positive for Covid-19 around Christmas, isolated himself for five days , as recommended by the Center for Disease Control and Prevention, instead of the ten prescribed by production, he announced on Tuesday, January 11, in a live Instagram. He was unaware of the protocol, he added.

“I want to make things clear. My wife explained that it was the choice of the production, which is true. But the truth is, I naively and inadvertently violated the show’s anti-Covid rules.“, admitted the actor, who returned to filming after having been tested negative twice.I felt terrible, and still do today. It really bothers me, but that’s the way it is.”