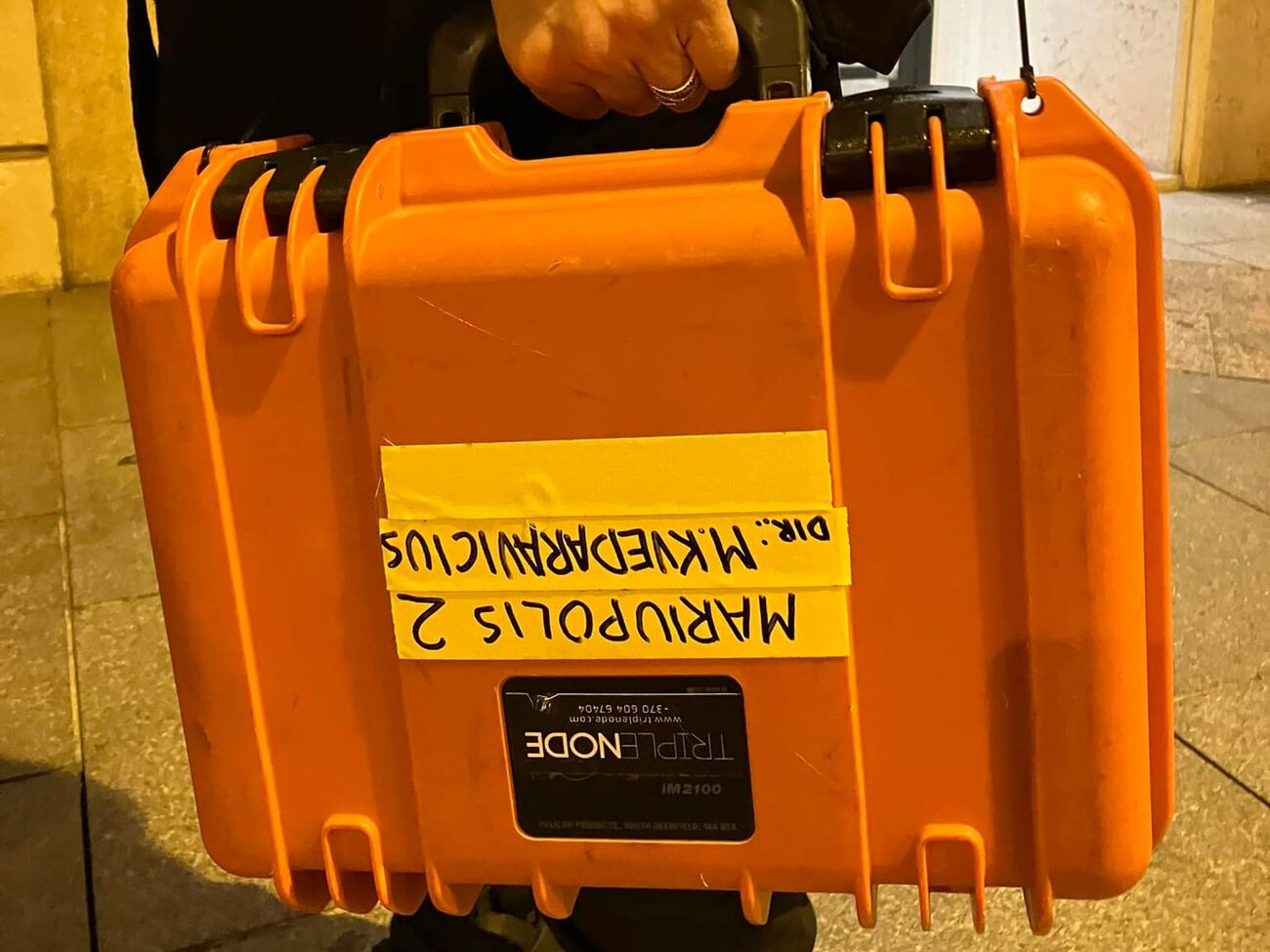 During the awards ceremony, the jury said that Kvedaravičius’ film “cannot be compared to any other film in the competition”, calling it a bold and existential statement from a director who was one of “thousands of civilians killed by the Russian army since the start of Putin’s full-scale invasion”.

The picture consists of videos that the director managed to shoot in Mariupol before he was captured and shot dead by Russian invaders.

The co-author of the tape was the director’s fiancée Anna Belobrova, who at the time of filming was in Ukraine and was able to take out the material, on the basis of which a documentary film was later created together with the editor Dunya Sicheva.

Kvedaravicius is also known as author of the painting “Mariupoli” (2016) about the war in Donbass.

The death of Kvedaravičius became known on April 2. On April 5, the director’s friend, journalist Albina Lvutina, reported that he was shot by the Russian invaders, who took him prisoner.

Kvedaravičius was 45 years old. From 2003-2005 he taught the theory of religion, law and politics in the United States.

In 2011, he produced the documentary Barzakh about disappearances and kidnappings in Chechnya. The film premiered at the Berlin Film Festival and received a special prize from Amnesty International. The Lithuanian Film Academy has chosen “Barzakh” as the best documentary of the year.