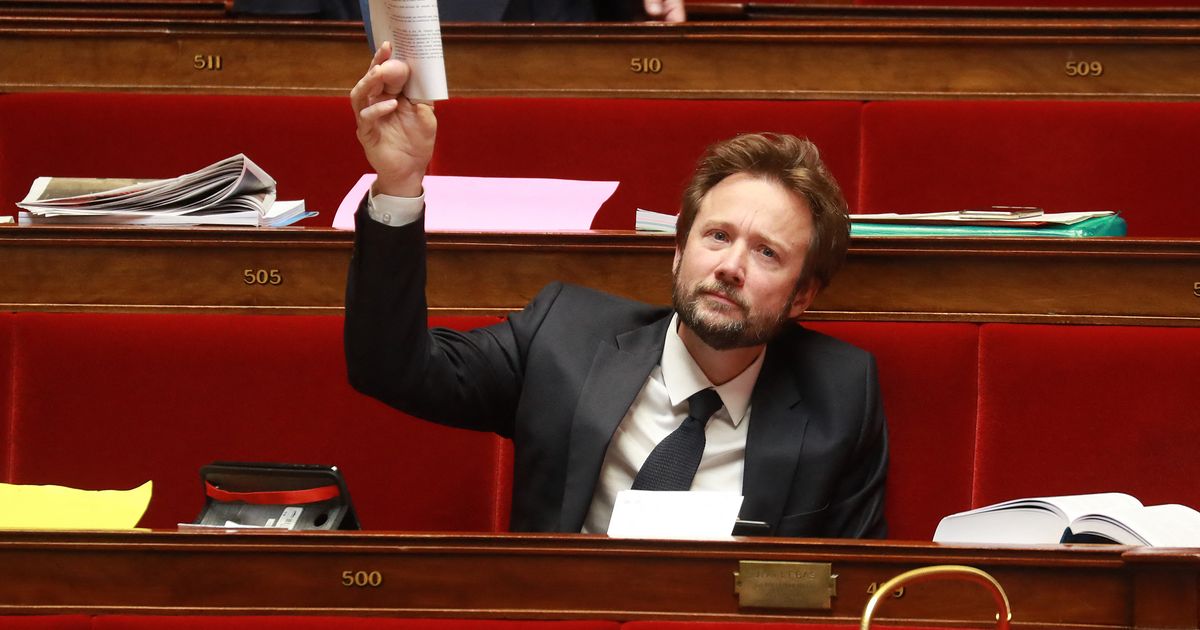 The feverishness of a defeat does not excuse losing neither one’s composure nor one’s republican principles.

TRIBUNE – Emmanuel Macron addressed the French and the French and made the choice of fear. He asked them to limit their democratic choice. Not to allow themselves to let their ideas, their expectations, their hopes speak. To help him reduce the National Assembly again to a large majority group, a simple executor of the executive power.

Not even knowing how to distinguish the plural left from the far right, despite having himself – twice – been elected thanks to the voices of the left in the face of Mrs Le Pen, Emmanuel Macron shows unprecedented ingratitude for millions of citizens.

Faced with the challenges that autocracies and dictatorships throw at us, faced with the economic, social and ecological challenges that we must meet, he demonstrates, if it were still needed, his solitary and vertical conception of power… by contradicting the rare commitments of the candidate Macron , the one who wrote in his program that “Parliament does not sufficiently represent the diversity of sensitivities in society”.

In a few days, all the masks fell.

No, pluralism is not an obstruction. No, we are not calling for a “dam” and a “republican front” against the left. No, a cohabitation in the event of victory would be neither madness nor instability.Boris Vallaud, outgoing MP and candidate for the 3rd district of Landes

We have heard from members of the government… not to call for a vote for the left in the second round against the extreme right. For example where Mr. Blanquer was beaten in the first round, and while an RN candidacy risks winning against our candidate Bruno Nottin. As also in Pas-de-Calais where the second round pits Marine Le Pen against a young local environmentalist, Marine Tondelier. Other voices of the majority, like Ms. Maracineanu, even went so far as to call for a “blockade” and “republican front”… against the candidates of the left, in particular against her.

The President of the Assembly, Richard Ferrand, did he not say the day before the second presidential round that Emmanuel Macron shared “common values” with the voters of Jean-Luc Mélenchon, Yannick Jadot, Anne Hidalgo and of Fabien Roussel against Marine Le Pen? The feverishness of a defeat is no excuse for losing either one’s self-control or one’s republican principles.

No, the debate is not a division. No, democracy is not an impediment. No, pluralism is not an obstruction. No, we are not calling for a “dam” and a “republican front” against the left. No, a cohabitation in the event of victory would be neither madness nor instability. No, a strong opposition, in the event of a relative majority of Emmanuel Macron, would not be a sign of extremism.

The prospect of a pluralist National Assembly, in which majorities of ideas and compromises should be worked out, can be an opportunity for our country.

Let us remember that the most lasting laws of our Republic, our great laws on secularism, on the freedom of the press and of expression, are the result of the long work of a Third Parliamentary Republic.

The prospect of a pluralist National Assembly, in which majorities of ideas and compromises should be worked out, can be an opportunity for our country.

Let us remember that our social democracy, social security, our pension system, come from the origins of the Fourth Republic carrying the promises of the National Council of the Resistance, which knew how to bring together all the Republicans of France, from the Communists to the Gaullists.

Let us remember that great advances, such as the CMU, the 35 hours, youth employment, the PACS or the law on parity, came from the Jospin Government under the Chirac Presidency, a period of cohabitation which was prosperous and useful. for our country, which was neither madness nor instability.

To the President of the Republic, who dreams of silencing the National Assembly in order to create an obscure “National Council for Refoundation” at his hand, I would recall these words of Gambetta to the Chamber of Deputies: “The Republic is the inevitable and you should accept it. You should take your side of the existence in the country of an invincible democracy to which will certainly remain the last word.

I call on the French men and women to make their expectations, their hopes, their demands heard massively, on Sunday June 19, so that the National Assembly resounds with all their voices.

See also on The HuffPost: You don’t understand legislative elections? We decipher the lexicon for you