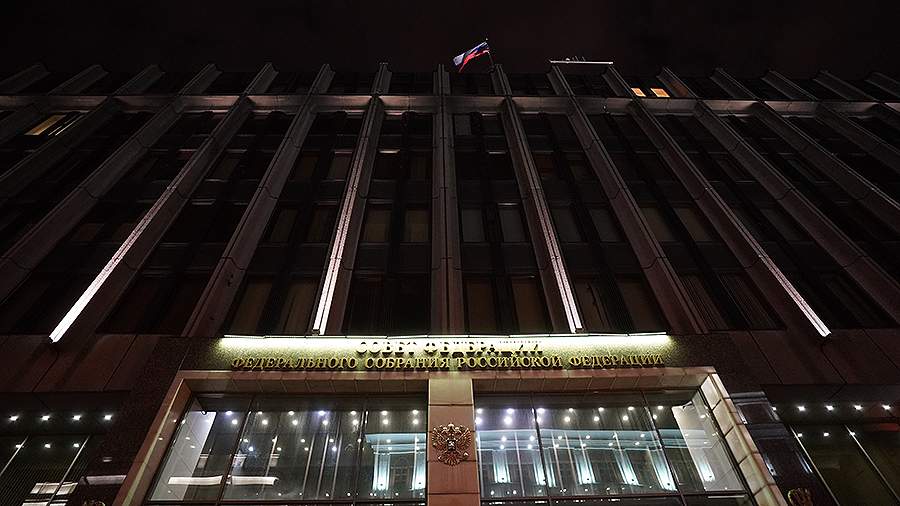 The Federation Council explained the procedure for calculating pensions indexed by 8.6% from January 1 | News | News

Deputy Chairman of the Federation Council Committee on Social Policy Elena Bibikova on Thursday, January 13, in an interview with Izvestia, explained the procedure for calculating pensions after the adoption of the law on their indexation by 8.6%.

Earlier on the same day, the Speaker of the Federation Council Valentina Matvienko said that the indexation of pensions by 8.6% for non-working pensioners would be formalized from January 1, 2022, despite the fact when the corresponding law was adopted.

According to Bibikova, if the bill is adopted in January, then in February Russian pensioners who received pensions indexed by 5.9% will be paid not only payments indexed by 8.6%, but also the resulting difference.

“That is, let’s say, if we have time in January [принять закон], then from February 1, the new sizes will be taking into account 8.6%, and in January the difference between 5.9% and 8.6% will be paid in addition. If suddenly this happens – in February [будет принят закон], then people from March 1 will receive 8.6%, for January and February they will receive the difference between 5.9% and 8.6%. It was already in the practice of legislation, ”the senator explained.

On January 12, Russian President Vladimir Putin proposed to index pensions above the inflation rate – by 8.6%. At a meeting with members of the government, the head of state noted that earlier decisions would not be able to cover the costs of pensioners due to inflation.

At the same time, Bibikova indicated that the law on the indexation of pensions above the inflation rate, presumably, will be adopted by the end of January. According to her, after the indexation, pensions will grow by an average of 1,400 rubles.