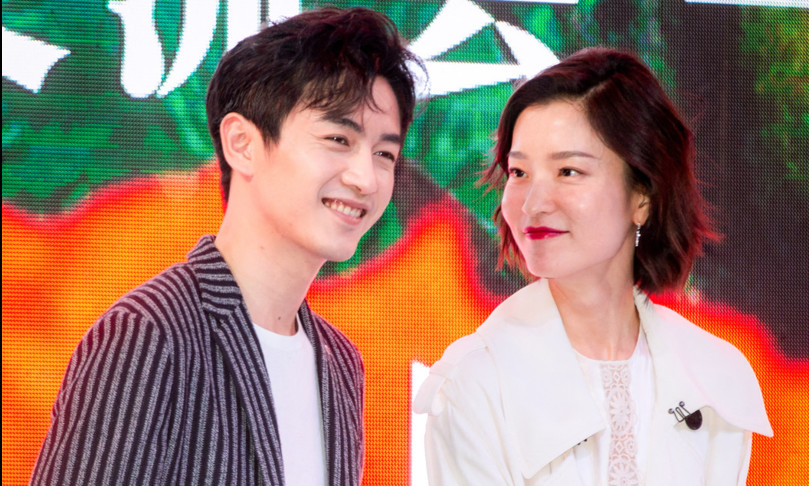 AGI – He has traveled more than five hundred thousand kilometers on motorcycles throughout China, and after 24 years of searching he managed to reunite with his son, kidnapped when he was only two years old. The protagonist of this story with a happy ending is a 51-year-old man, Guo Gangtang, from Shandong, in eastern China, who was able to hug his son again after the DNA test confirmed his identity.

Guo Gangtang’s son had been snatched aged two by human traffickers in front of their home in Shandong province in 1997.https://t.co/ylGTZWEx8w

Guo’s story touched the hearts of China and the world of cinema, who dedicated the 2015 film “Lost and Love” to his search for his son, starring Hong Kong movie star Andy Lau. The actor congratulated Guo in a video message for the discovery of the young man, Guo Xinzhen, now 26 years old.

The little boy had been kidnapped by the woman, Tang, while playing outside his home, and taken to the bus station where the accomplice, and at the time boyfriend, Hu, was waiting for her. The two traveled to Henan, where they sold it. In the decades-long search for his son, Guo traveled through more than twenty Chinese provinces and changed ten motorcycles, which failed on long journeys across the country; suffered fractures in road accidents and was assaulted by robbers.

The 24 years of waiting were marked by many moments of despair: every time news of a possible finding of Xinzhen emerged, hope clashed with the outcome of the DNA test.

Twenty four years ago, the two year old was taken from the doorway directly in front of his family’s home. The police say they finally found him with a DNA match + that two suspects (a man and a woman) have been arrested for allegedly abducting the child and selling him in 1997. pic.twitter.com/oNqSmSzwet

To find his son, Guo Gangtang also tied banners with his face to the motorcycle: in research he spent all his savings and was forced to live under the bridge and beg. In the meantime, he has become a champion of the families whose children have been kidnapped, allowing seven of them to be reunited.

“He’s fine,” Guo told the media after his son was found. “God treated me well”. His story has also moved social media users in China. “All suffering has its reward,” commented a Weibo user, quoted by the Global Times.

“Many would have given up for a long time. I’m really happy for him,” commented another user of the most popular social network in China. Trafficking in human beings is a longstanding problem in the Asian country, which often remains under the radar. According to 2015 data, twenty thousand child abductions take place in China every year: many of the children abducted are sold on the illegal adoption market both inside the country and abroad.